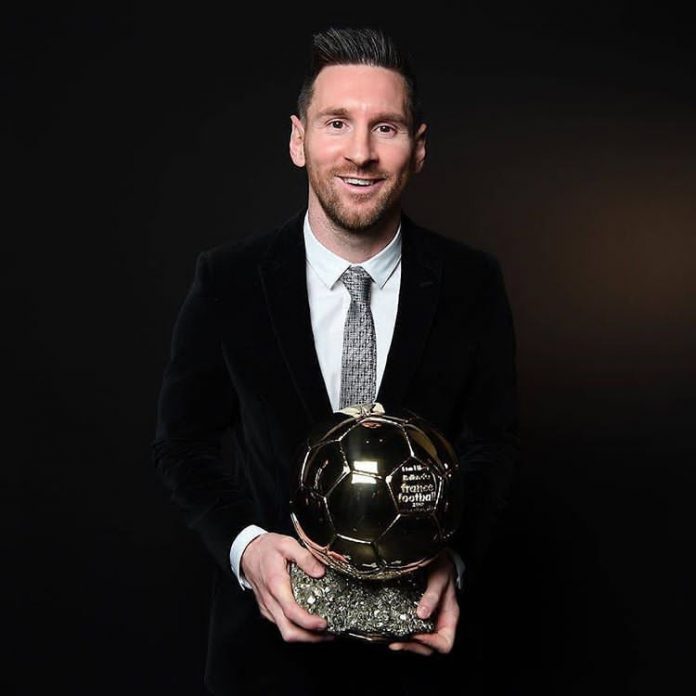 Barcelona superstar, Lionel Messi has made history as he clinch the prestigious Baloon D’OR award ahead of Cristiano Ronaldo and Virgil Van Dijk. 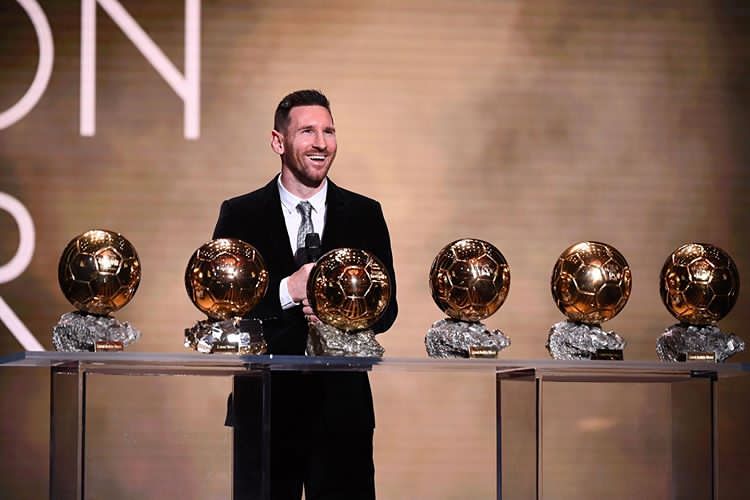 The Argentine won the award for a record sixth time as he once again writes his name as one of the best footballer to have ever graced the game.

Senegalese Sadio Mane came fourth after winning the Champions League with Liverpool while Allison Becker, his teammate at the English Club came seventh in the standings.

Messi finished last season as the top scorer in the Champions League and La Liga and has already picked up another individual prize in the form of FIFA’s ‘The Best’ Men’s award.