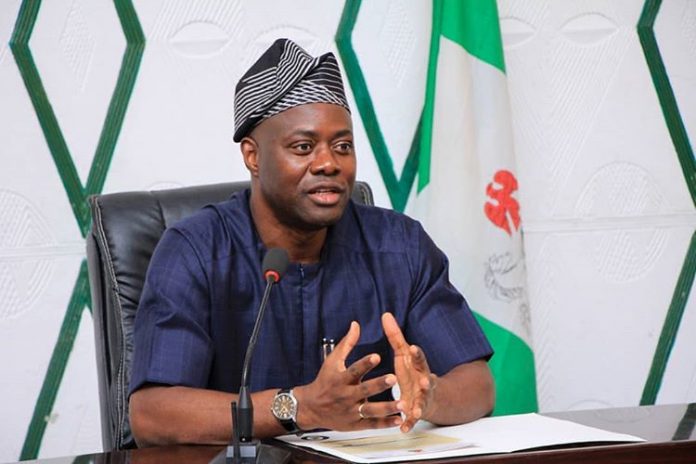 Seyi Makinde has been confirmed as the Governor of Oyo State by the Supreme Court as the election that brought him in as Governor was upheld. 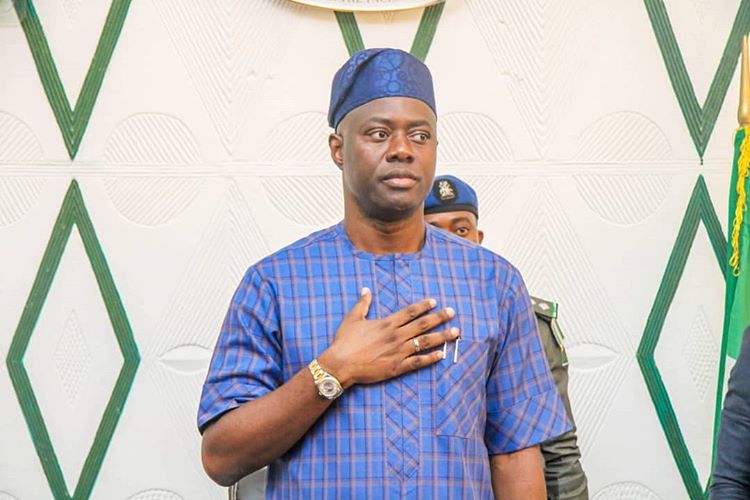 The appeal which was filed by the governorship candidate of the All Progressives Congress (APC), Adebayo Adelabu was dismissed as the court noted that all evidence brought by the Oyo APC are not strong enough.

The appellate court after evaluating the evidence brought by Oyo APC and its candidate ruled that the status quo should be maintained.

Adelabu lost to Makinde during the March 9, 2019 elections.