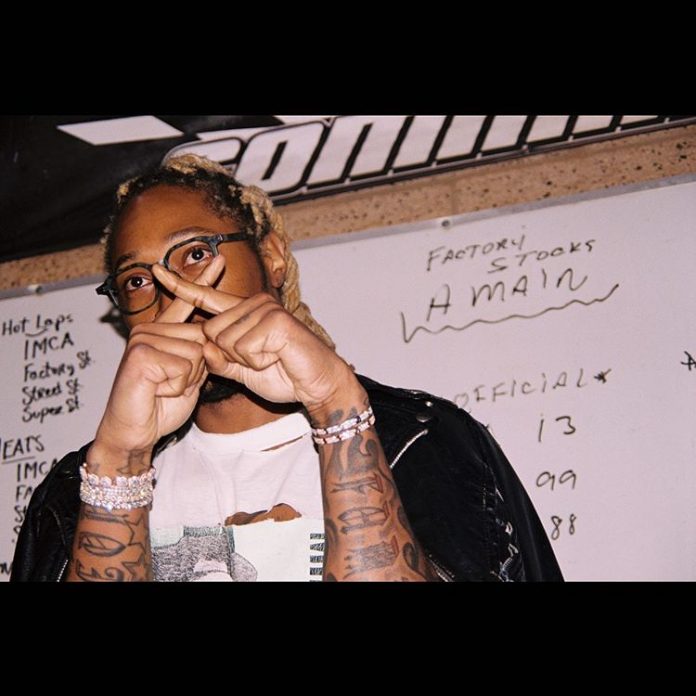 American rapper and singer, Future gave fans a wonderful time at his concert which was held Lagos earlier this morning and the show did not conclude without it’s drama. 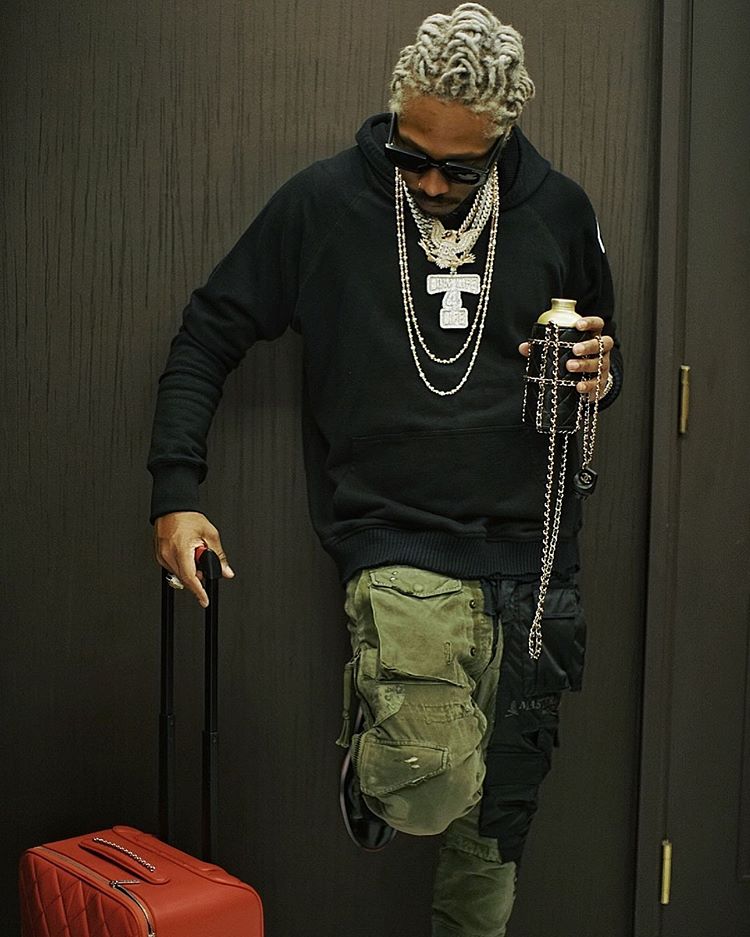 The award winning American songwriter and producer was giving fans a nice time at the stage when the excited fan ran on stage so as to have a feel of his body.

However, the fan was shoved off in less than two seconds by the bouncer who did so in a manner popular wrestler, Roman Reigns finish off his opponent.

Future will be hoping to have a nice time in Nigeria just as female rapper Cardi B did when she visited the country for her Concert.