Commotion occured at an event yesterday in Jos, Plateau State after singer, Davido who was set to make an appearance could not make it. 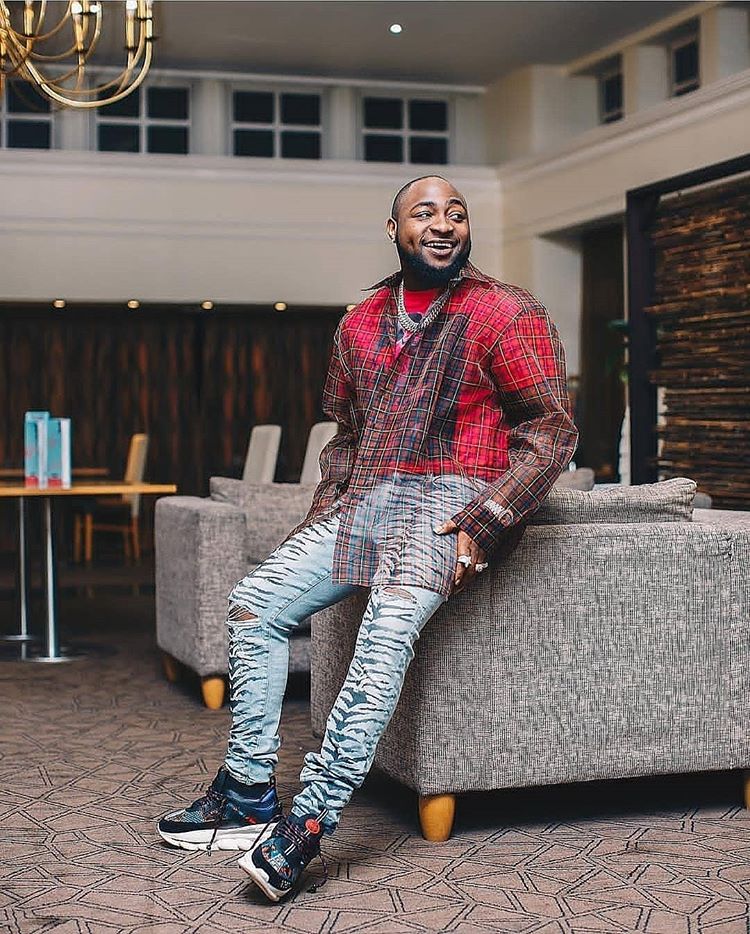 Davido was set to perform live at the concert but could not make it due to some unknown reasons and fans who were anticipating the songwriter’s appearance turned things around by hurling stones at the organizers who came to announce the bad news.

The award winning singer who is one of the most respected artiste in the country must have had a huge fan base at the state as they made their emotions clear.

Davido will be hoping to make it up for the fans as they show with their act that he is one they cherish.