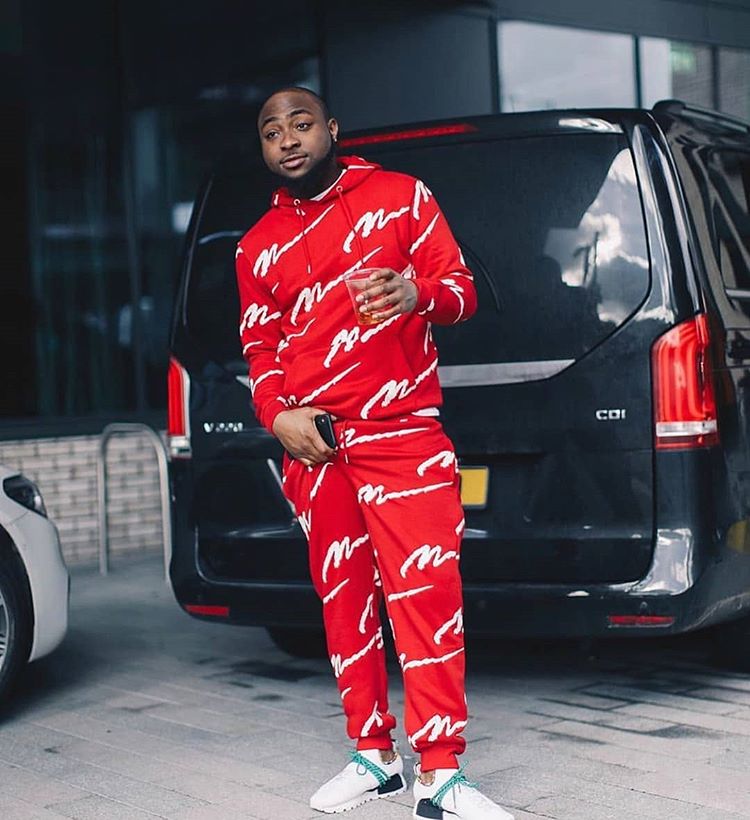 Davido who was welcomed into the country in a grand style was said to have misplaced his diamond watch which was alleged to have been stolen by a fan.

According to an onlooker, Davido’s diamond watch was stolen after some fans mobbed him and he tried to come out from his car so as to confront them but had to be held back by his team.

The ‘Wonder Woman’ crooner is in Ghana to perform at the 2019 edition of Afro Nation Concert.