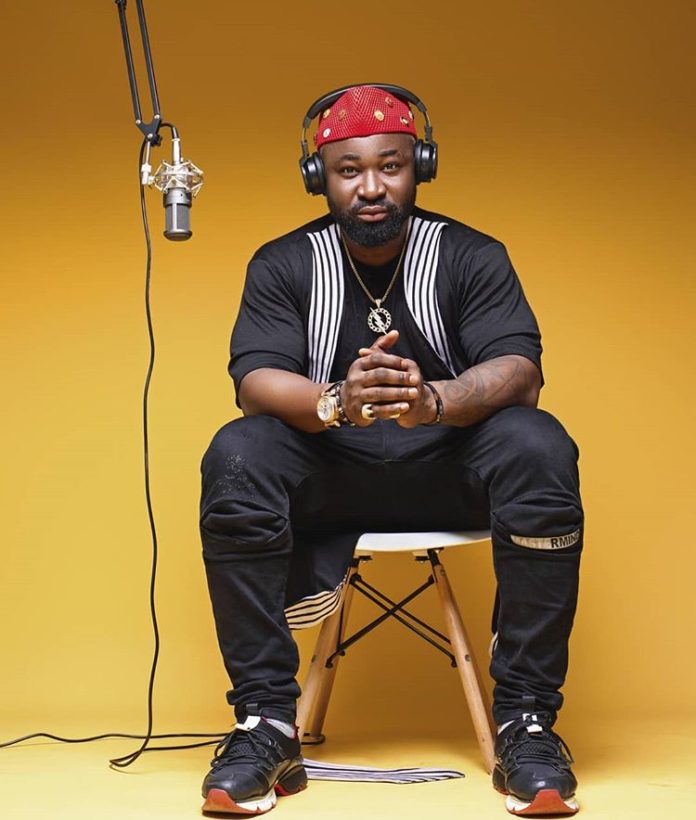 It was a memorable night for a fan of Harrysong in Asaba as he was gifted with valuable gifts. 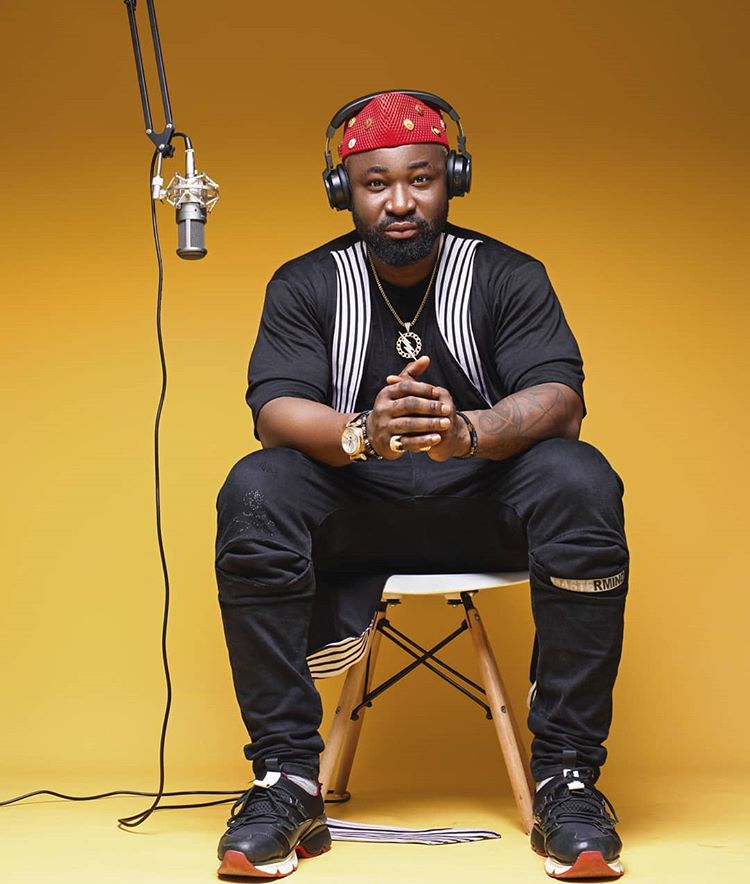 Harrysong who was giving fans a nice time at the event stunned the crowd when he called the lucky fan on stage and gave him his sneakers which was worth thousands of naira.

The singer who was not done with the fan also gifted him his cap as well as his belt before adding that he would change the fan’s life.

Harrysong who is also addressed as Mr. Songz was formerly signed to Five Star Records before signing for Alterplate Music Company.