Home Entertainment Move! You Are Causing Traffic, Nigerians tell Cardi B While Flaunting Her... 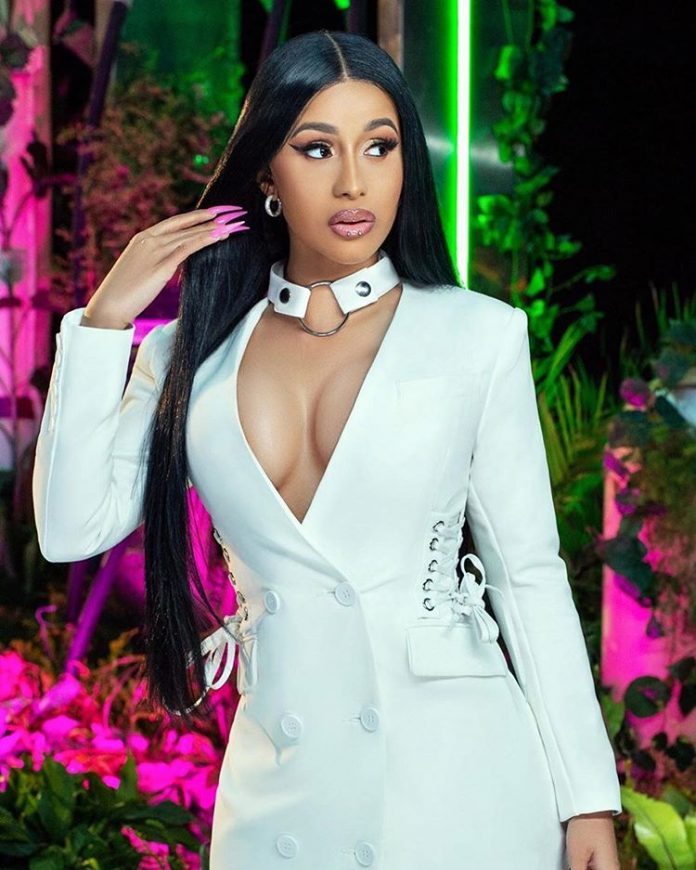 Award winning American singer and songwriter Cardi B has caused uproar on the street of Lagos after she tried to take a picture of herself. 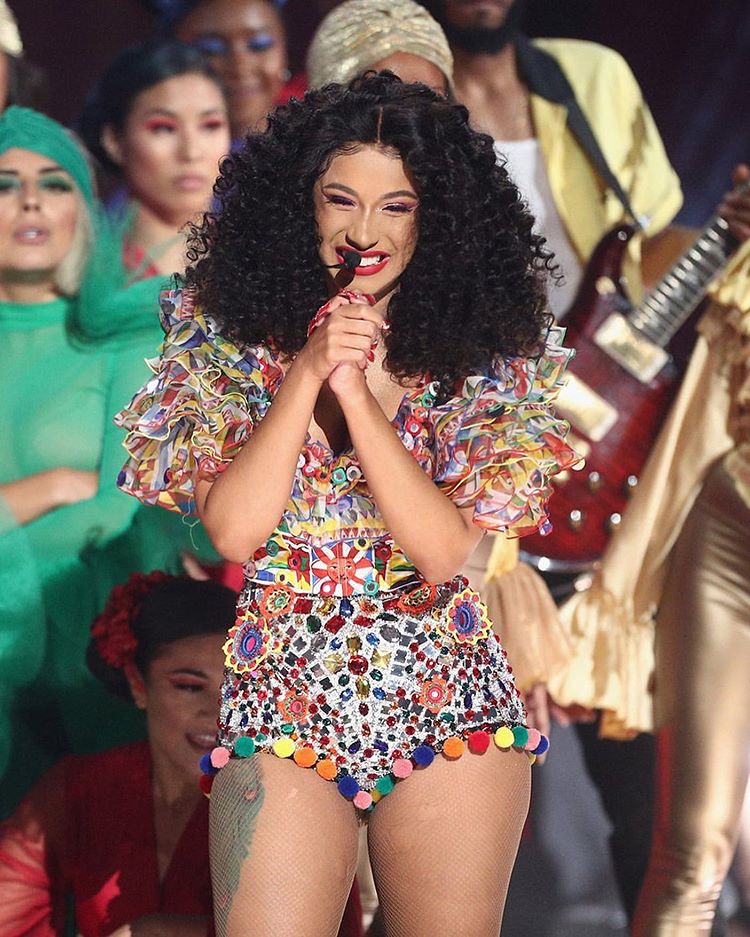 The beautiful screen diva who is currently in the country as she’s set to perform live in Africa for the first time took a time out with her team and tried to take a picture in an hilarious way.

Cardi B who is known for her endowment, flaunted her ass as she posed for a picture and Nigerians who were on show could be heard telling her to move as they note that she’s causing traffic congestion.

The rapper who had earlier stated that she wants a hot Nigerian Jollof Rice is really having a nice time as she continues to explore the great city of Lagos.