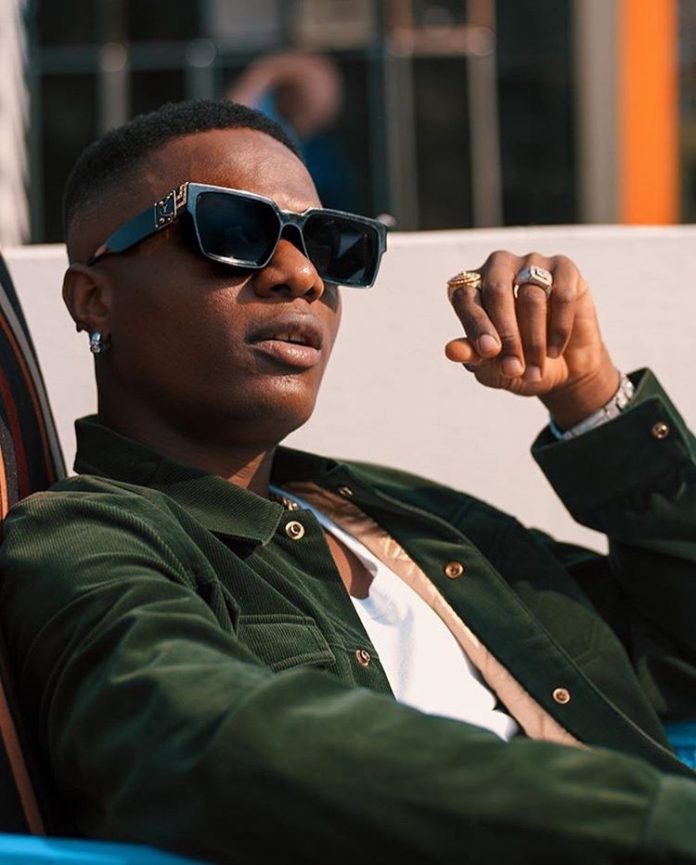 Afrobeat singer and songwriter Wizkid has made a shocking statement about his love life as he note that he’s getting married next year. 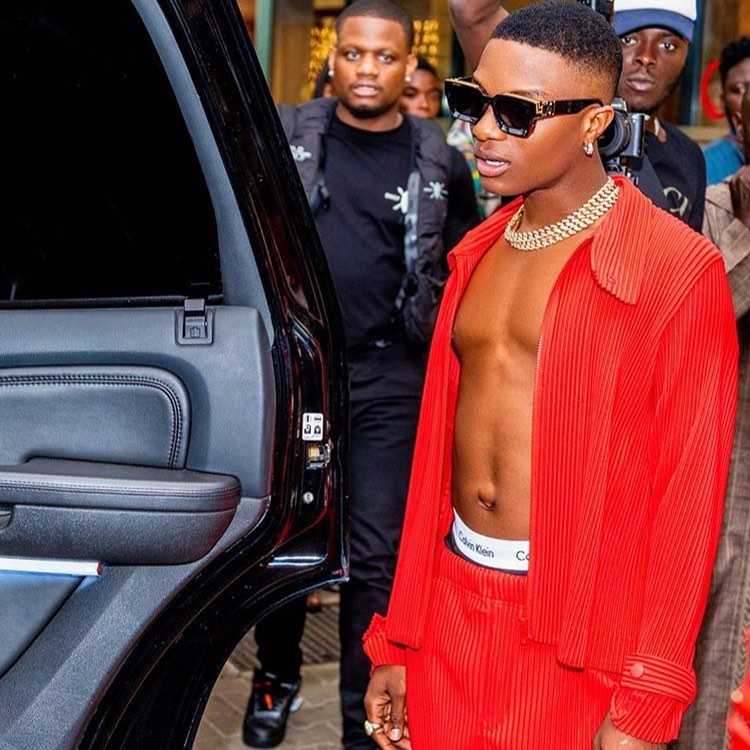 Wizkid who already has three children with three babymama’s think it’s high time he settles down and hope to do so next year.

The talented award winning singer and songwriter via a tweet on his Twitter handle shocked fans as he state he’s getting married next year.

He wrote: Next year! I’m getting married!

Next year! I’m getting married!

Wizkid might be joining Davido in walking down the aisle next year as it is rumoured that the ‘Wonder Woman’ crooner is also set to marry his engaged girlfriend Chioma.