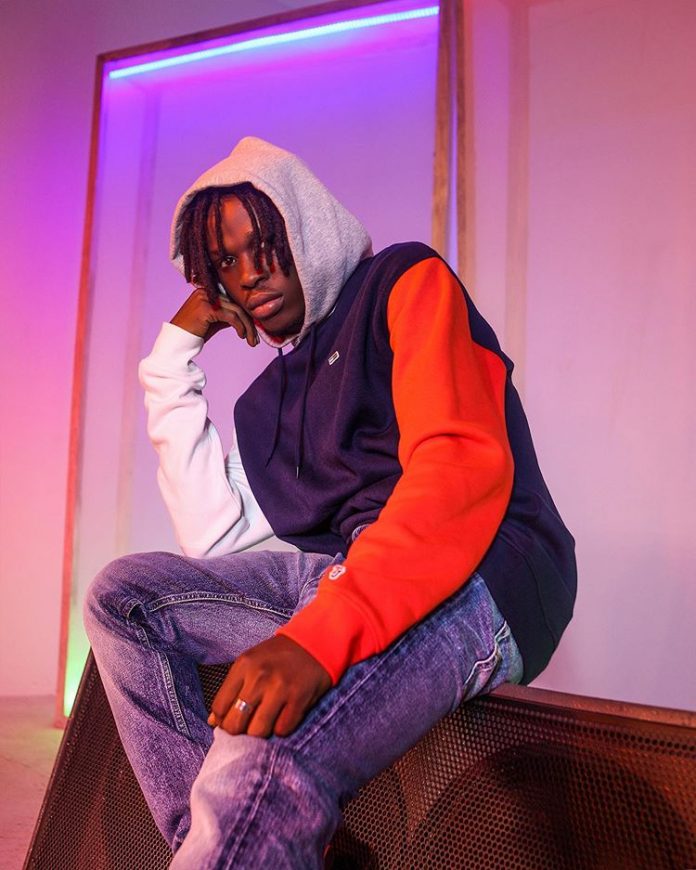 Nigerians on social media have taken to Twitter to react to the recent events that occurred at the Native Land Concert held in Lagos last night. 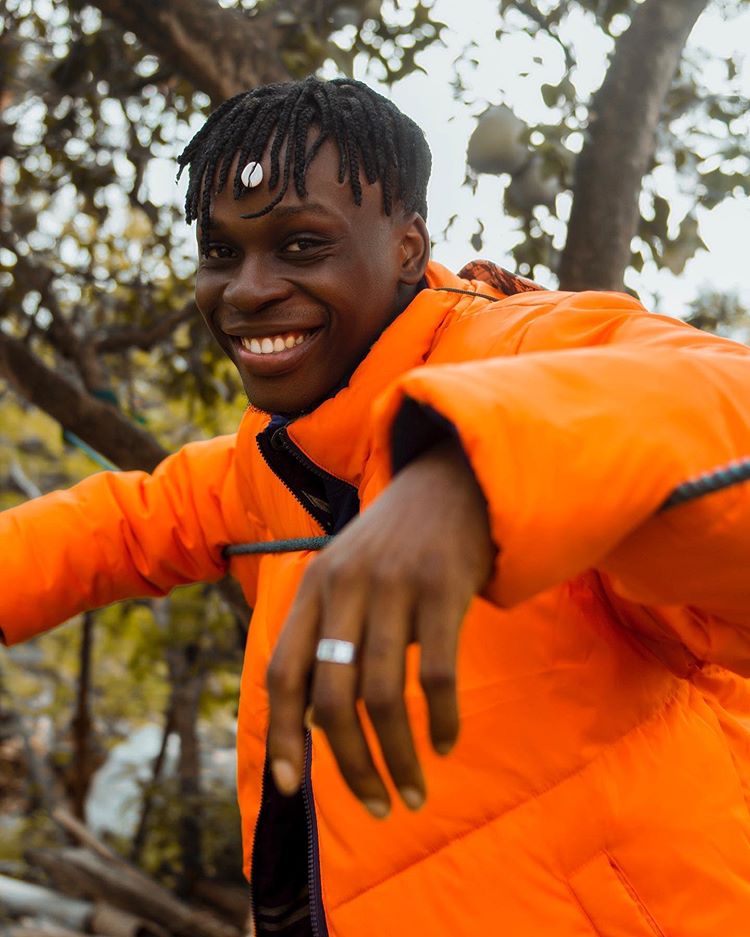 Recall that we earlier reported that the VIP section of the event collapsed when YBNL new sensation, Fireboy dml was performing some of his hit tracks.

Concerned Nigerians on the social media platform gave taken time to share their thoughts on the sad occurrence as some blame the organizers for not planning well.

According to a fan, the organizers are not improving on the standard of the show as she claimed that such drama happened at the last edition of the show.

AND THEN A HEALTH/SAFETY HAZARD AT YOUR FUCKING VIP SECTION. WITH CHILDREN IN IT ? IS THIS YOUR SHOW ?! DAMN. @NativeMag #NATIVELAND19 #nativeland2019

#NATIVELAND19 Organizers are a mess This is horrible to say the least.. But then, it's not everyday you see a guy on glasses stand up to one on Camo??‍♂️pic.twitter.com/DbyOhOEhie

Nigerians need to learn to boycott these shows. I cannot believe that people are still willing to wait for these idiots to fix up. They need to know they fucked up and they will not realize that with people still being patient with them. @nativemag #NATIVELAND19 #NativeLand2019

Nativeland organisers should apologise to everyone and do refunds. I can't believe people braved Lagos traffic to get punished so badly. Bad sound, crashed VIP stage, crashed gate, then MOPOL were flogging attendees with such zeal. ??? #NativeLand19

Loooool the reason why this whole Nativeland business is funny for me is because the last time I went, I got robbed, somebody broke bottle on somebody’s head inside the venue and they stole Maleek Berry’s phone. #Nativeland #NATIVELAND19

So these #NATIVELAND19 people are frauds, so after saying the show was cancelled and we left they continued. After hurting people?!? Extremely messed up!

They locked the gate forgetting there are teenagers with actual curfews present since the organisers weren’t particular about age brackets.

This babe is freaking out and they won’t let them go.
Where are the organisers!? #NATIVELAND19

Fireboy has a song called “Party Scatter” and apparently at #NATIVELAND19 while Fireboy was performing, the VIP section fell & party really scattered ?

What are the fucking odds?

Imagine the people without physical injuries even? Some boy was crying and panicking and had to get out of there to check for internal bleeding because that fall was intense. Yet, they’re really trying to ask for “proof” of anything. Bruh. #NATIVELAND19

Johnson Olumide - February 18, 2020 0
The 34-year-old 22 times Grad Slam Tennis Champion is Currently Gearing up for the Last Grand Slam Tennis Event of the Year which Hold...

Adedokun Moses - September 1, 2020 0
Popular clergymen and actor, Mike Bamiloye has a message for ladies who dress to seduce in church as he labels them an hired assassin. Mike...

Adedokun Moses - November 10, 2019 0
Nigeria singer and songwriter, Augustine Miles Kelechi popularly known as Tekno who recently stunned the internet by deleting all his post on Instagram has...

Zayn Malik and Gigi Hadid breakup after 2 years together

Johnson Olumide - March 14, 2018 0
The romance between Zayn Malik and Gigi Hadid is over. The couple have been dating for two years and even moved in together .Zayn...