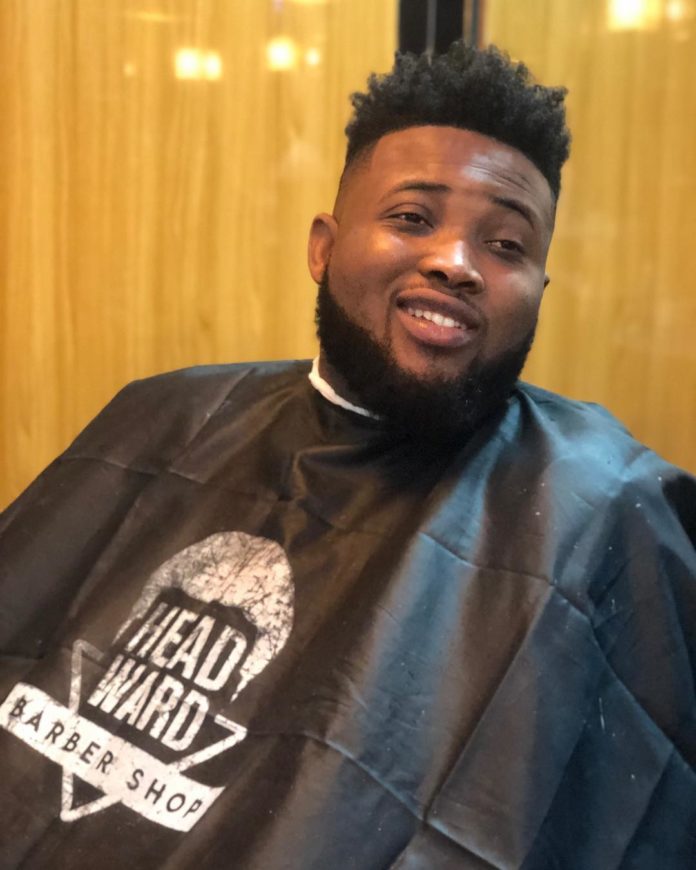 Popular indigenous rapper, Chinko Ekun has revealed that he’s ready to sell his verified social media handle as well as his father’s name for a sum of two million dollars. 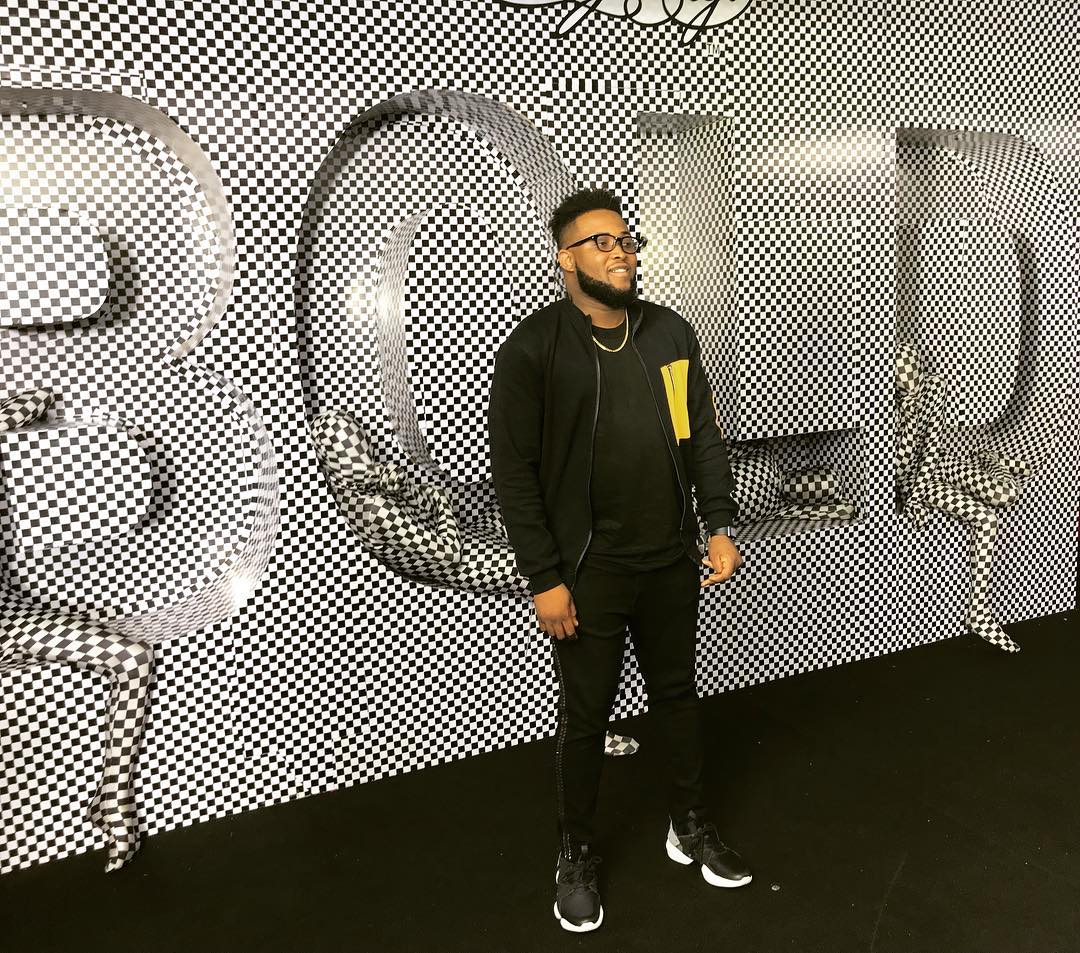 The singer and songwriter noted that he’s ready to let go of all his page as well as his surname which makes him part of their family for the staggering fee.