Home Entertainment SARS Operatives Extorte N55k From Me After I Was Beaten – Actor... 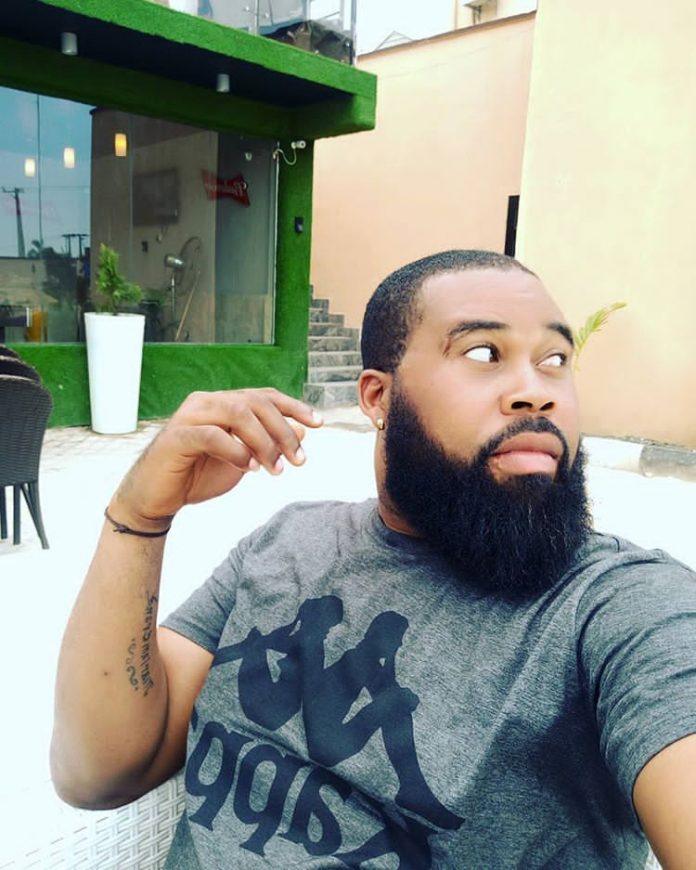 Nollywood actor, Ben Blessing has taken to his Instagram page to share the bad experience he had with the Special Anti-Robbery Squad (SARS) on boxing day. 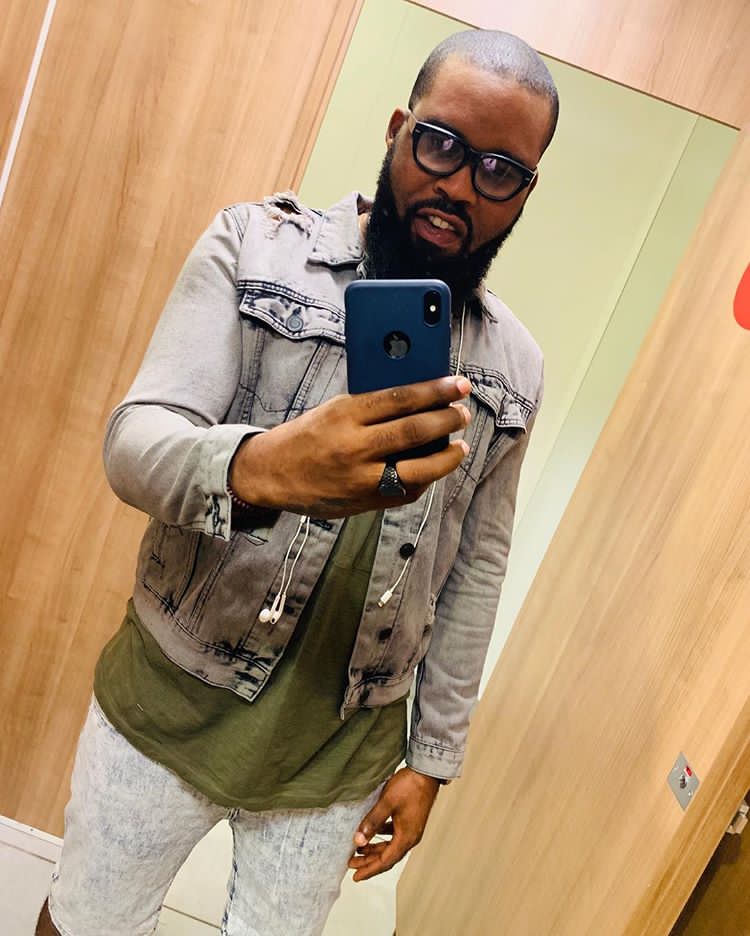 Ben Blessing stated via the post how he was brutalised by the force as he noted that he was beaten and was asked to pay a sum of N60k.

The actor while sharing pictures of injuries sustained from the incident revealed that he was on his way to the office when the sad incident happened noting that he tried to prove his innocent but was not with his identify card.

However, he was able to get just N55k and he was given N2k as transport fare back home after he has been punished unlawful.

This is what NIGERIA FEDERAL SARS (leopard squad) did to me today 26/12/2019 on my way to my office,they stopped to interogate me,unfortunately,i wasn't with my ID card,they dragged into thr bus like a criminal,i tried to prove myself been Innocent of any crime been labelled against me,they started shooting,i told them I'm an actor and i also own a boutique (MARIAMGRAND OUTFIT) they dragged me into thr bus and started hitting me so hard……to cut the story short,they took me to a P.O.S spot and asked me to withdraw 60,000 or they'll waste my life …….i was able to get them 55,000 from the spot and they gave me 2,000 to get myself home……please the following handles should come to my rescue @tundeednut @instablog9ja @dolapoosinbajo @ruggedybaba @opetodolapo …..