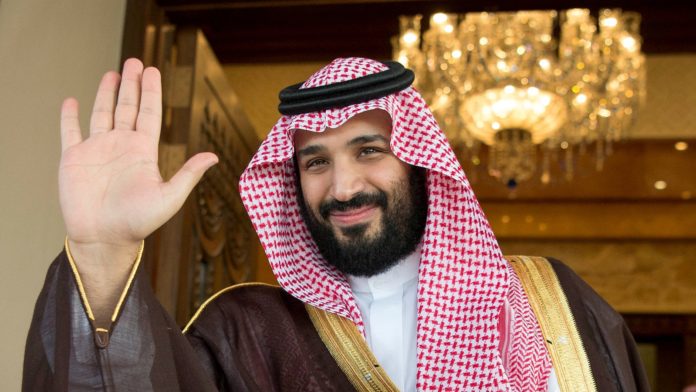 The issue of early girl child marriage across the world has been around for decades.

certain traditions, custom rights, and religions across the world have been known to support and promote early marriage among a girl child. 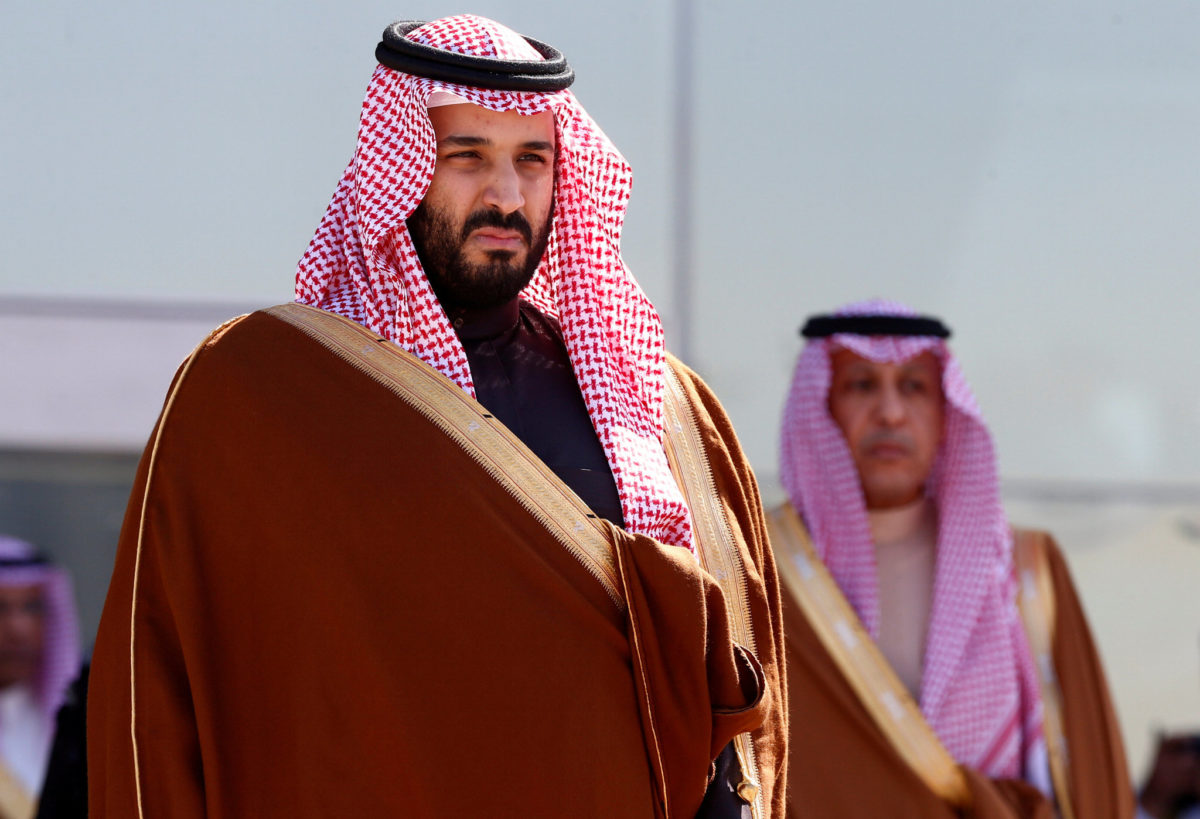 But thankfully some countries are now waking up to the devasting effect of it as Saudi Arabia becomes one of the many Islamic nations to place a ban on under 18 marriages.

According to the Saudi Ministry of Justice, on Tuesday last week officially announced the prohibition on the marriage of persons under 18 years.

It has also set 18 years as the minimum age for marriage, the Saudi Gazette is reporting.

The Minister of Justice and Chairman of the Supreme Judicial Council, Sheikh Walid Al-Samaani, issued the new directive in a circular sent to all the courts in The Kingdom of Saudi Arabia.

Before now, child marriages are commonplace in Saudi Arabia with one in seven girls marrying before the age of 18. But, Saudi Arabia’s justice minister is changing things up.

In the circular released on Tuesday, the minister directed that marriage requests are to be referred to the specialized court to complete the formalities in line with the Child Protection Law and while implementing the established regulations.

Mr Al-Samaani’s directives are based on paragraph (16/3) of the executive regulations of the Child Protection Law, which says “before conducting marriage contracts one has to make sure that marrying a person under the age of 18 will not harm him or her and achieve their best interests, male or female.”

This is not the first time the Saudi authorities would move to curtail and regulate underage marriages in the country.

In January, the country approved regulations that prohibit marriage for children under 15 years of age.

The ban followed a ruling by the kingdom’s Shura Council, which saw two-thirds of the advisory body vote in favor, according to Arab News.

But the new regulations had a few loopholes. It allowed for teens under the age of 18 to tie the knot, if granted approval from a specialized court.

Tuesday’s ruling has, however, put a full stop to the marriage of persons under 18 years

with clear cut penalties for defaulters.