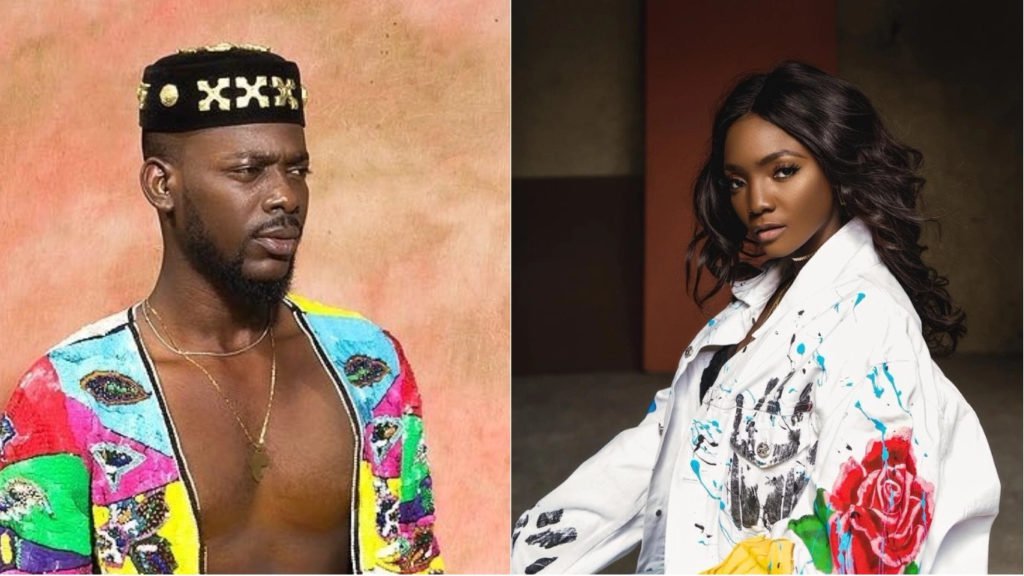 Celebrity couple, Simi and Adekunle Gold have set the social media world on it’s toe after they engage in a thread which also involves Simi’s mother. 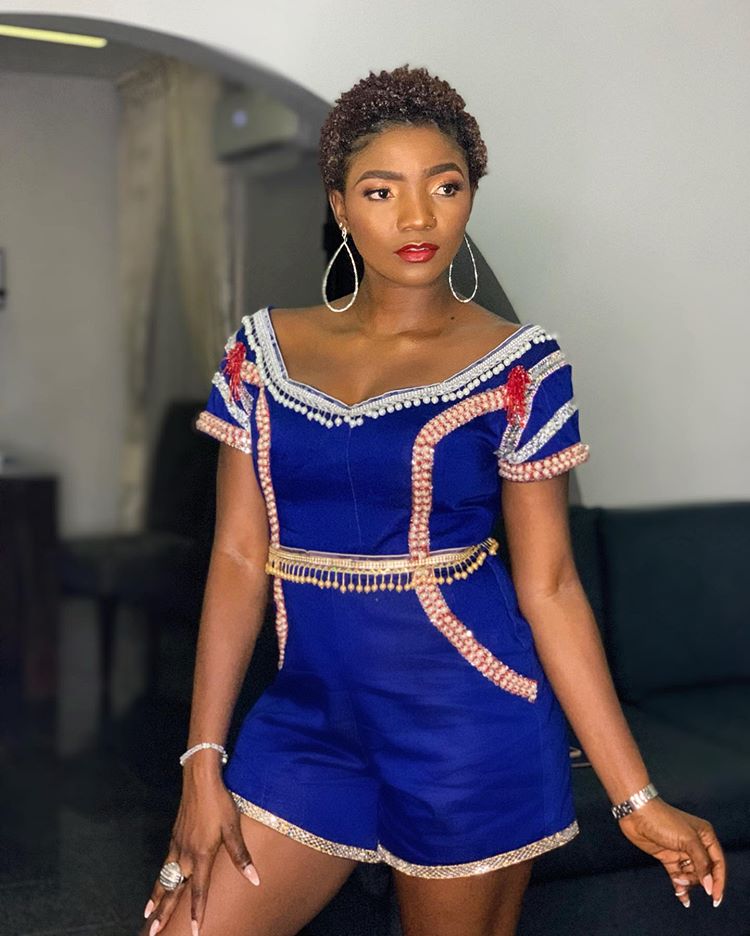 The drama started when Adekunle Gold uploaded a stunning picture of himself rocking his new hairstyle in a grand style with the caption, Give me a dope rapper name?

Simi replied her husband by poking fun at him as she wrote: Nigga stop. Lol.

Adekunle Gold however gave her a shocking response as he noted that Simi’s brother are the Nigga she’s calling him. 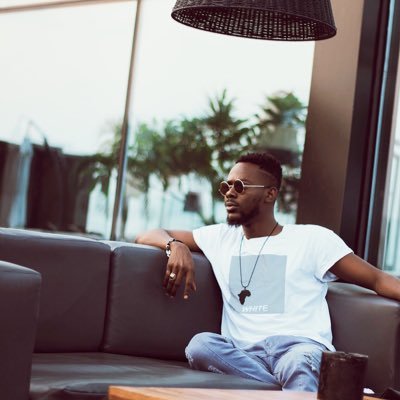 However, Simi’s mother who seems not to be too pleased with what Adekunle Gold wrote replied him in a thrilling manner as she reminds Adekunle Gold that he’s yet to pay the full dowry for Simi adding that she’s watching. 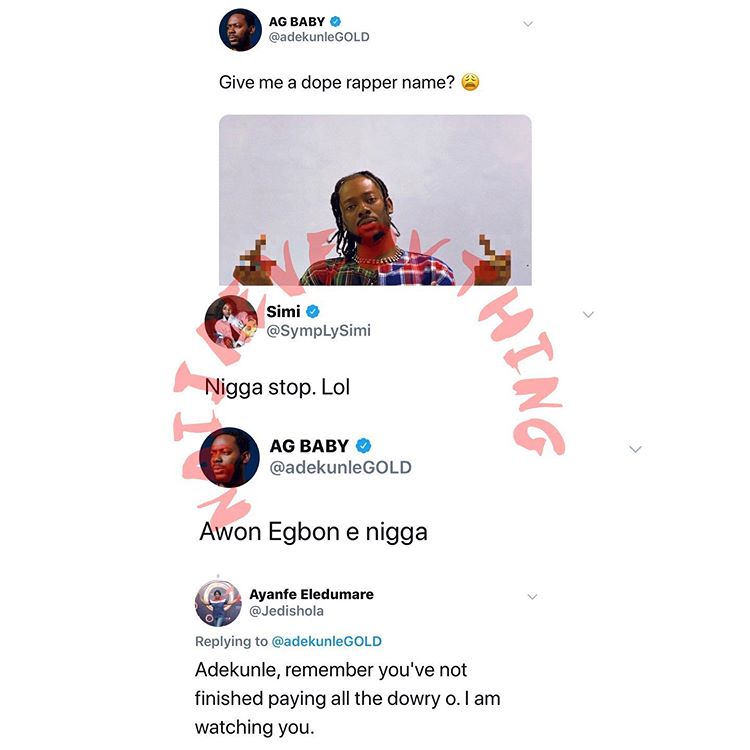