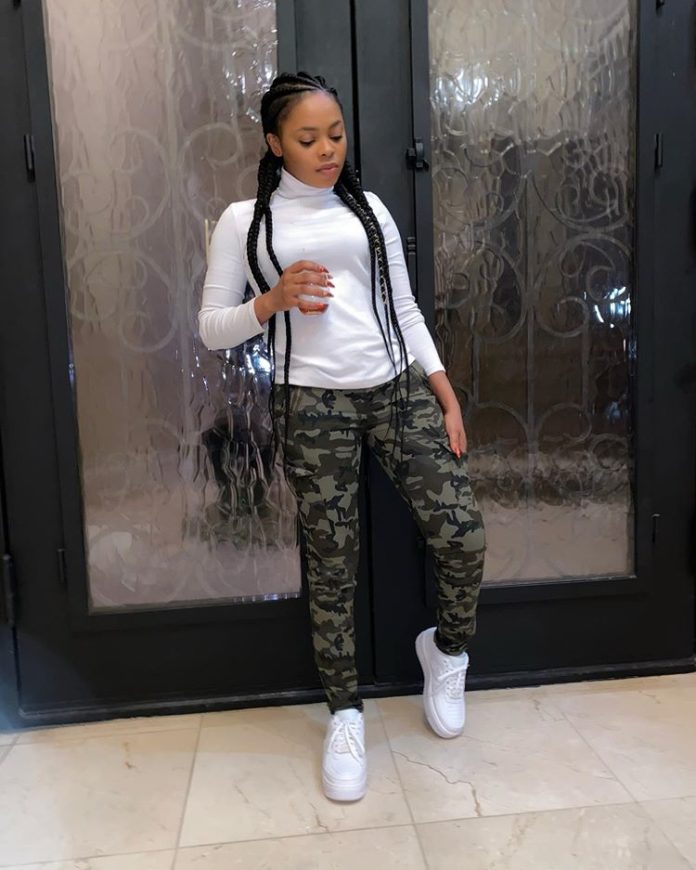 Female award winning singer, Chidinma Ekile has announced that her official Twitter Handle has been hacked by some suspected fruadster. 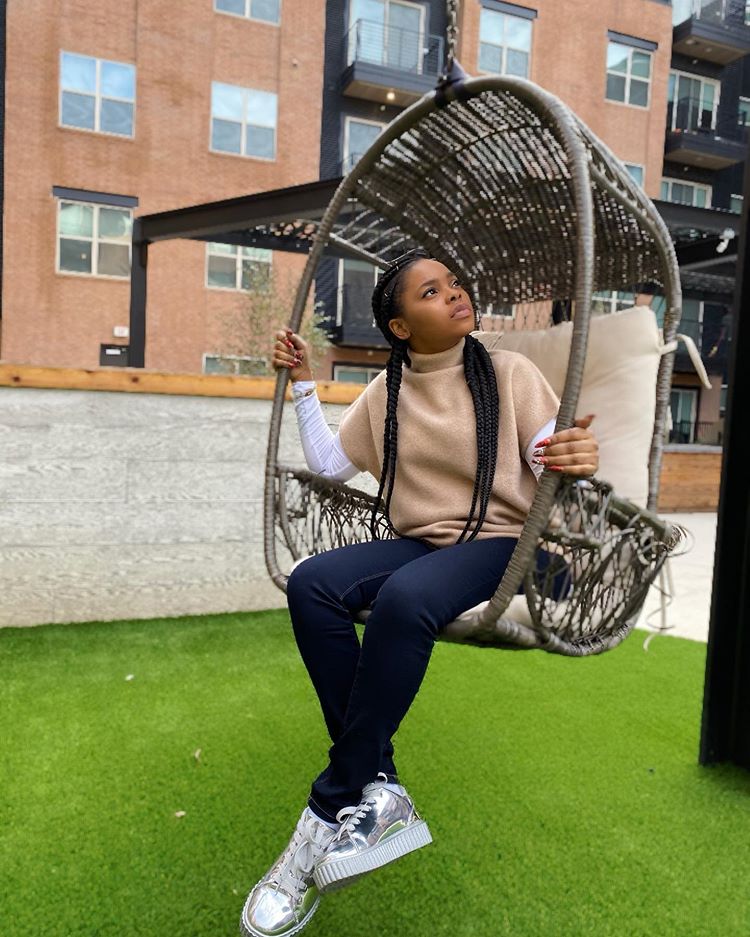 Chidinma who rose into prominence after she won the MTN West Africa Project Fame took to her Instastories to give her fans and followers the sad update.

The beautiful screen diva asked fans and followers to be wary of any information posted via the page as she noted that her team are currently working hard in order to rectify the account. 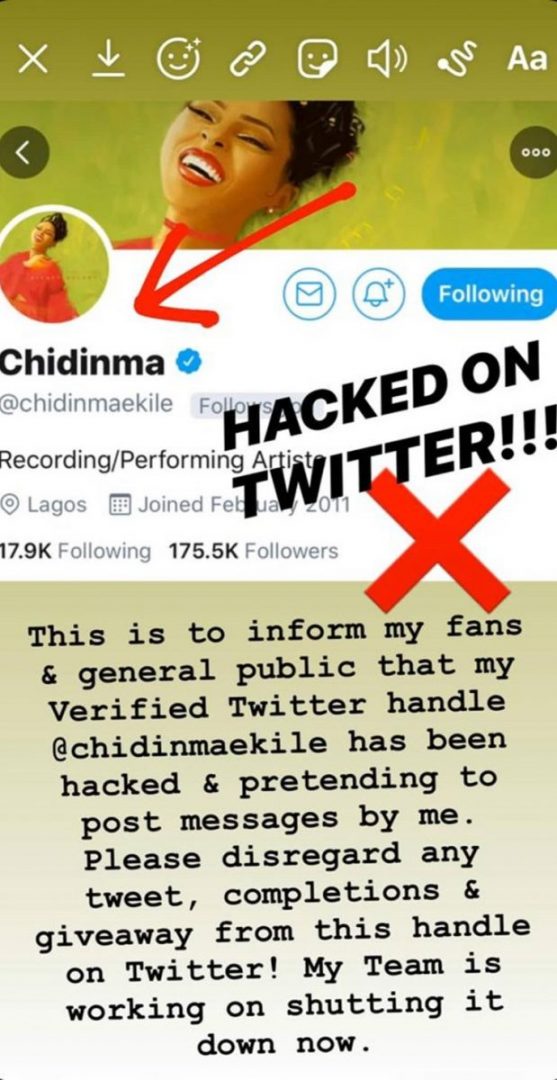 Chidinma recently released a new EP alongside Flavour which she titled 40 Yrs and has been receiving massive wave across the globe.

#BBNAIJA: Son of the Soil – Mike Shows Off in New Pics

Violette - November 10, 2019 0
Former Big Brother Naija housemate, Mike is showing fans the reason why he was one of the most loved housemate at the reality show. Mike...

Violette - July 17, 2020 0
The Popular Nollywood actress who is famous for a glamorous wedding, Adesua Etomi has sent a lovely to her colleague Linda Ejiofor. Remember how Linda...

Violette - May 23, 2019 0
Music legend, 2face Idibia accuses COSON of corruption, he also said it is criminal for COSON to demand and collect royalties on behalf of...