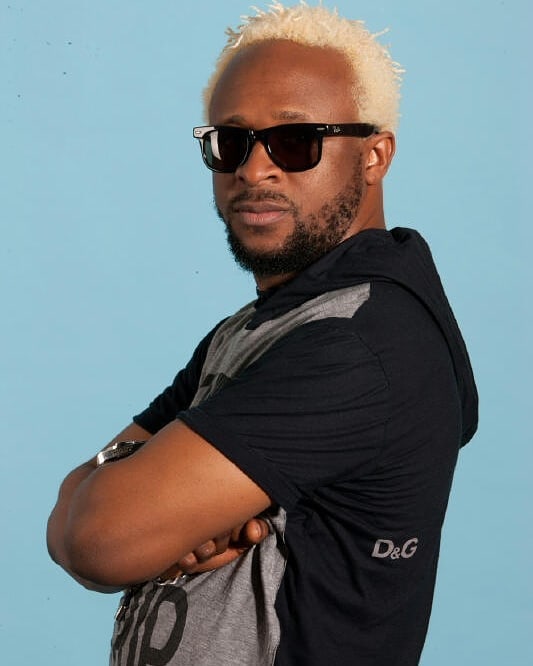 Veteran singer and songwriter, Tony Tetuila has confirmed that he alongside Ghanaian singer, Tic Tac are suing Wizkid over Copyright Infringement. 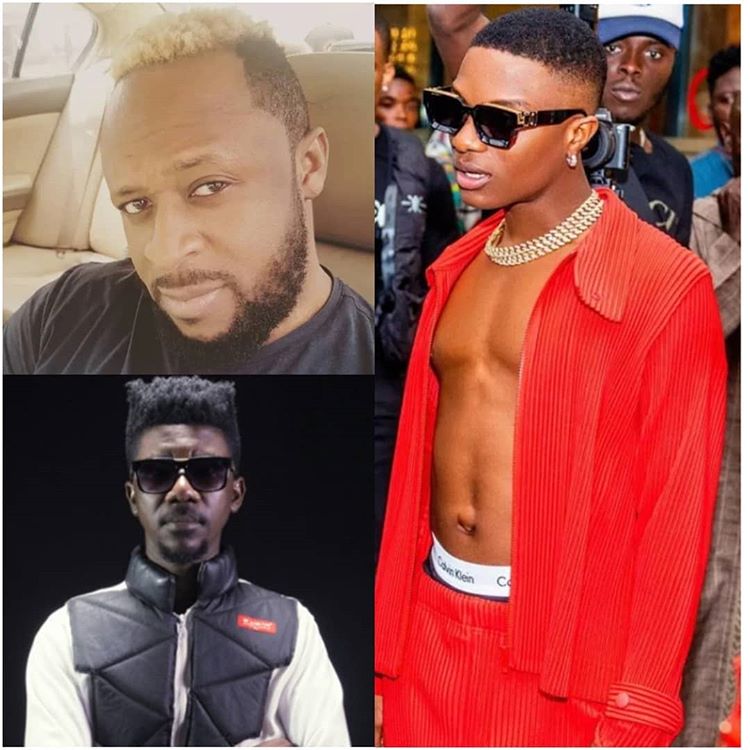 As earlier reported that Wizkid was sued by the Tony Tetuila and Tic Tac demanding $82,000 in compensation for allegedly failing to pay for their song ‘Fefe Ne Efe’ which was released in 2004.

Tony Tetuila via a post on his Instagram Page has now confirm that the allegations are true and the case is already at the Nigerian Federal High Court.

The singer however noted that he won’t be making any more comments on the issue as he has been advised by his lawyers.