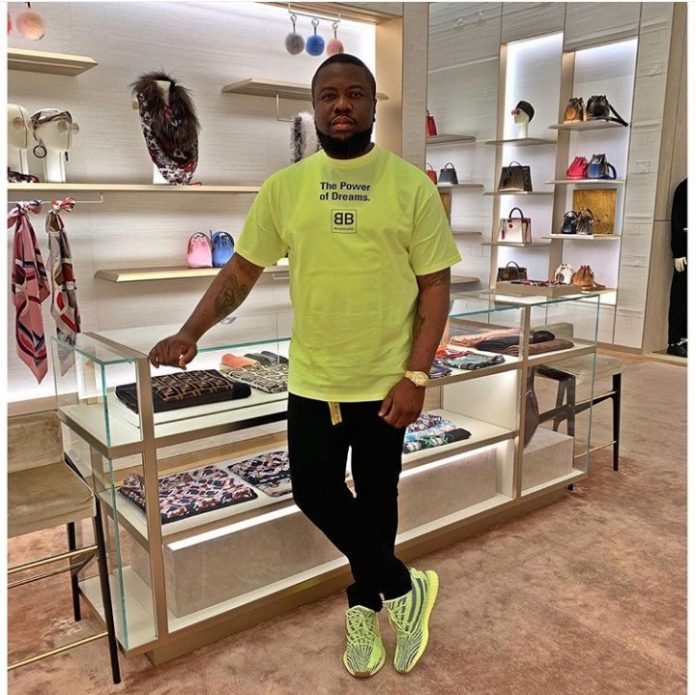 Malaysia based Nigerian big boy, Hushpuppi has dent the hope of his lovers and fans who would be hoping for a December giveaway as he stated that he’s broke. 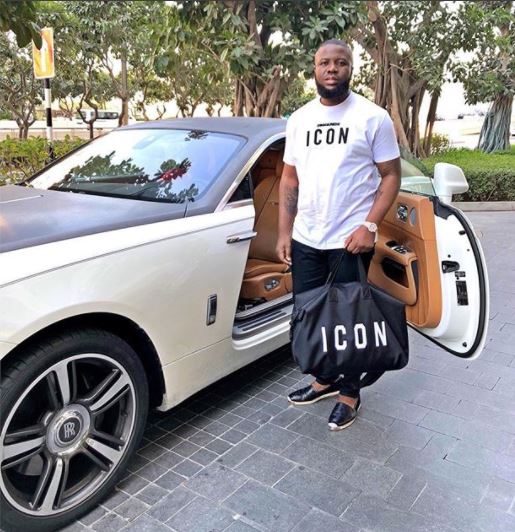 Hushpuppi who is known for flaunting his flamboyant lifestyle on social media asked his fans across the globe not to ask him for money as he added that he has his own problem.

Using his bodies as an example, Hushpuppi noted that he won’t be giving any cash gift to fans as he himself is an embodiment of problems.

I’m an embodiment of problems. Stop asking me for money. I’m broke – Hushpuppi