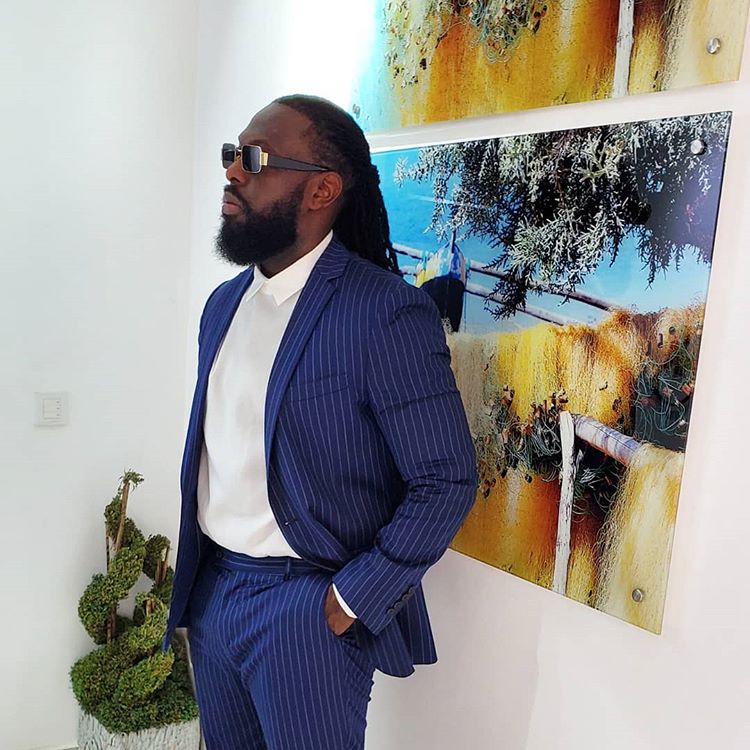 Singer and songwriter Timaya has again blast his fellow celebrities in the entertainment industry and their so called tailors. 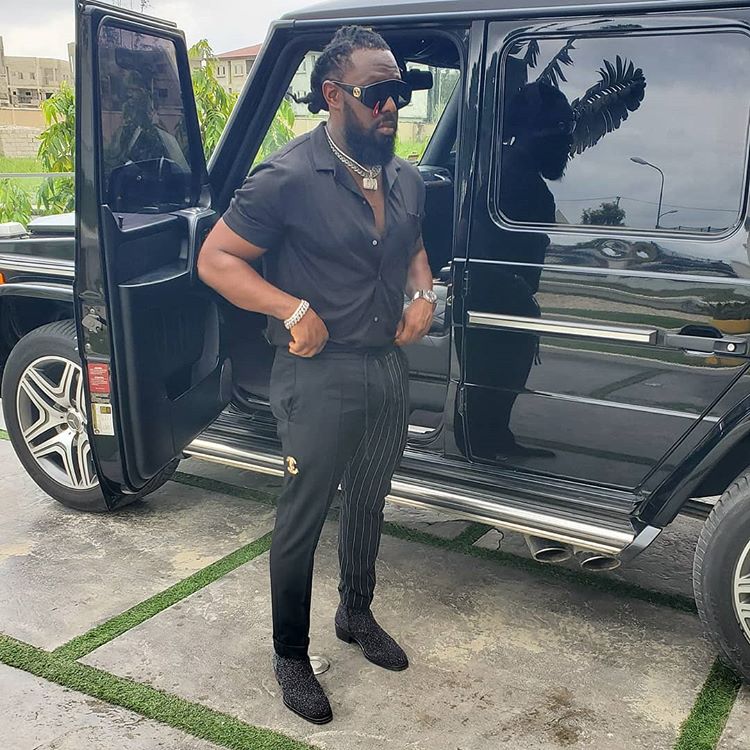 Timaya who made headlines some days ago after he begged not to be compared with other celebrities when it comes to fashion as he claims what most of them wear are fake.

The award winning songwriter has now call out the celebrities again as he use his shirt as an example noting that celebrities take pictures of designer shirt and send to their tailors who sew it for them.

Timaya concluded by saying such celebrity should not be compared to him adding that it’s fake life they are living.

If u are a DESINER and u do this, U are nothing but a TAILOR. ?

“I didn’t hit her and run away,”- Singer Timaya breaks silence after he was allegedly arrested earlier today in Lagos (video)

“Timaya put you on loud speaker when you called to beg him” – IG Blogger fires back at Caroline Danjuma over claims of an...