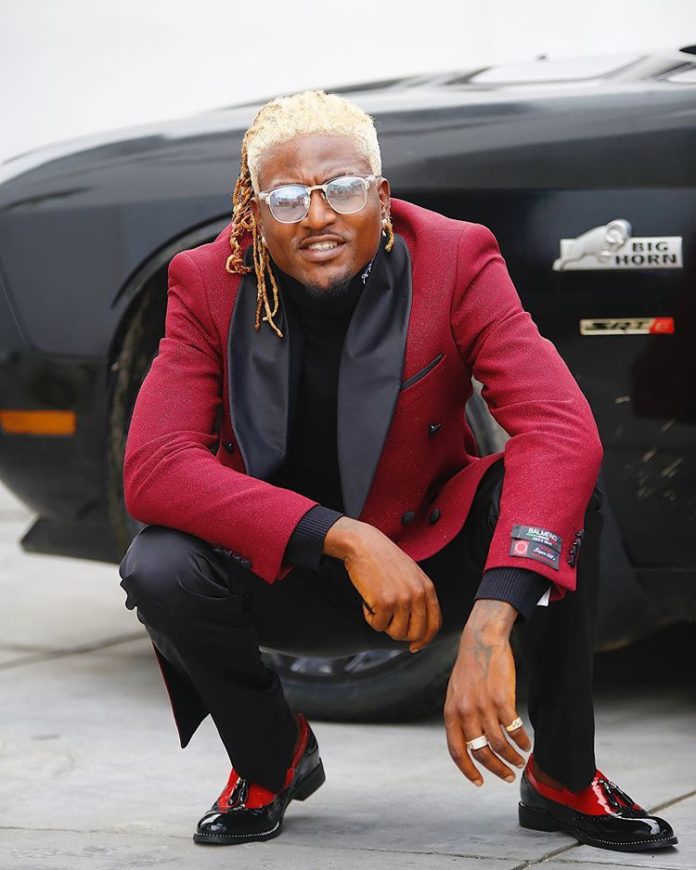 Nigeria singer and songwriter, Idowest has been involved in an alteration with an Uber driver after he was alleged of not able to pay his fees after he was driven to his location. 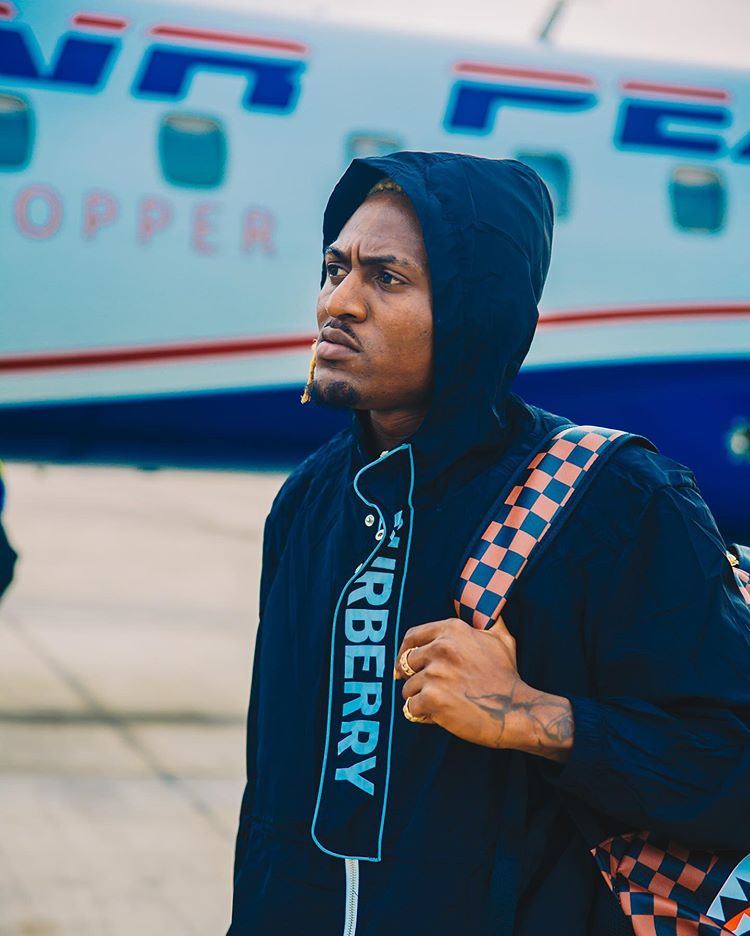 Idowest who is signed under Davido’s record label, DMW, is said to have been driven to an event in Agege, Lagos but was unable to pay his bills, a move which saw him and the driver involve in a small brawl.

The driver in the video could be heard calling the singer all sort of names and laying curse on him as he said “Na God go punish you,” while Idowest was being held back by people at the scene of event.

“Na God go punish you,” Uber driver curses DMW signee, Idowest, over his inability to pay after he drove him to an event in Agege, Lagos

‘I Graduated On The Street Of Hustle’ – Singer Idowest Gives Prof. Wole Soyinka Shocking Answer When Asked Where He Graduated From