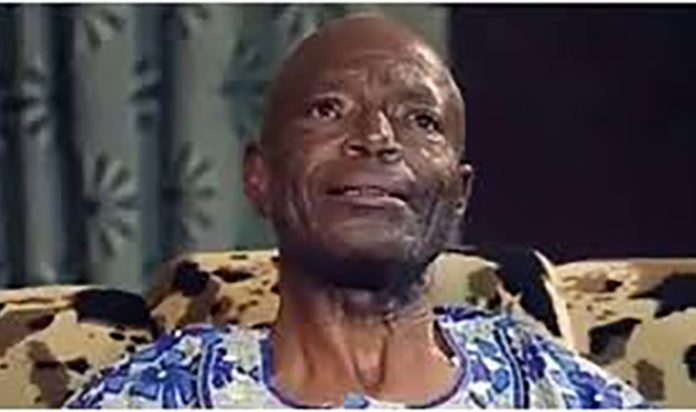 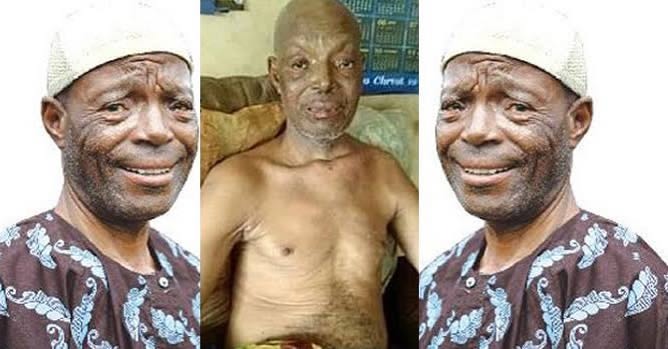 Akinpelu, who is best known for his caustic tongue in movies, was believed to have died earlier today in his home in Ikorodu, Lagos.

It should be recalled that the actor had been afflicted with a stroke in March shortly after the demise of his wife.

However, the actor had got a lifeline of N10m from a popular philanthropist, Reverend Esther Ajayi, popularly known as Iya Adura, back in April, and many had thought was on the path to recovery.

Many of his colleagues have continued to eulogise the late actor as details continue to unfold.