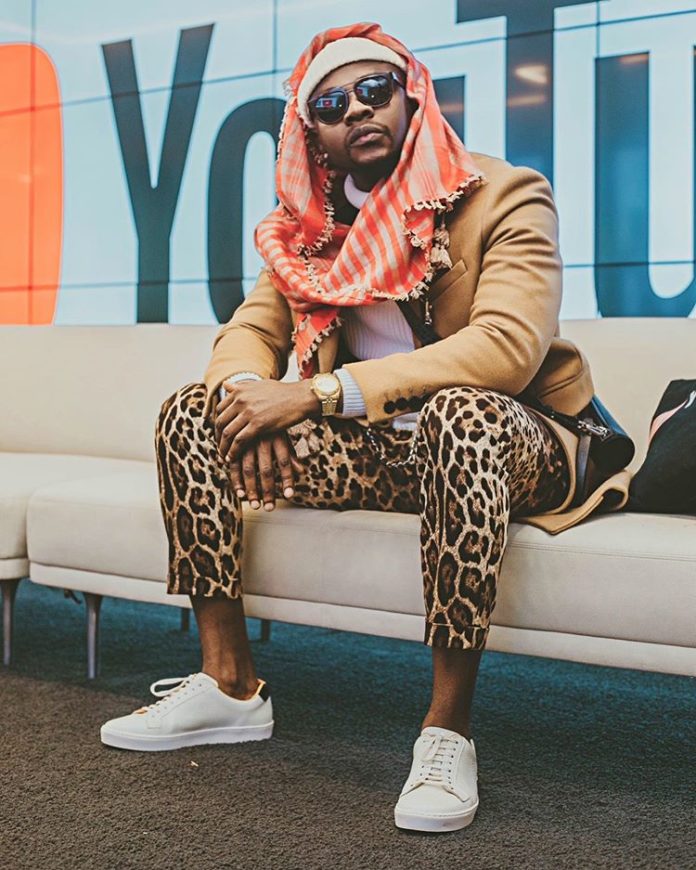 Singer and songwriter, Kizz Daniel has been threatened by his estranged record label, G-Worldwide Entertainment (GWW), to disrupt his concert slated for December 26 at the Eko Convention Centre, Lagos. 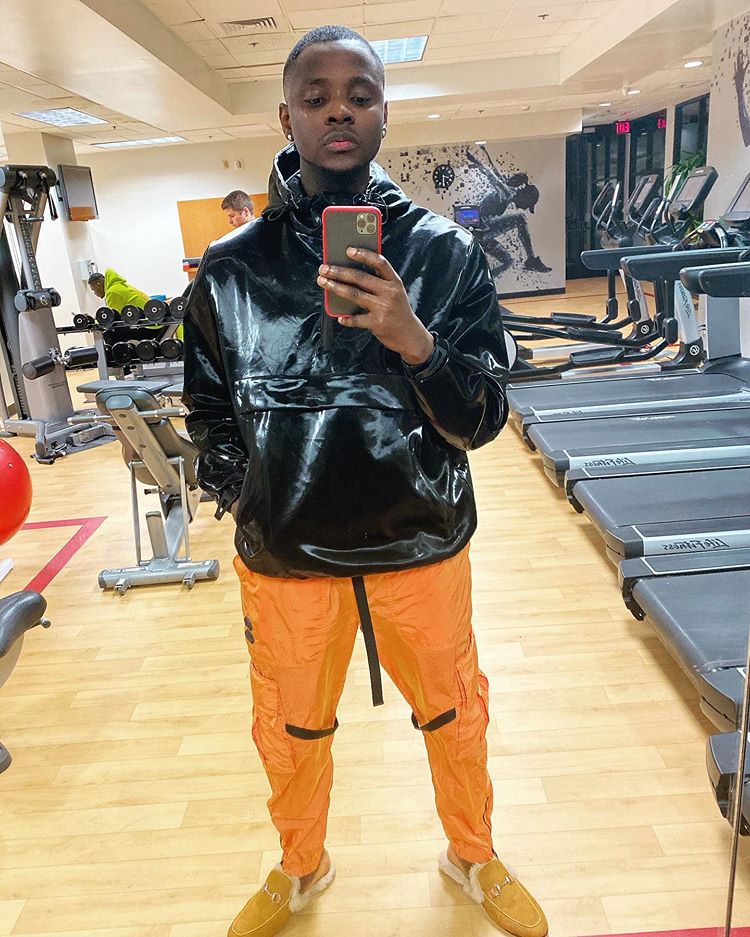 This was disclose in Lagos on Friday through their lawyer, Olisa Agbakoba (SAN) who address journalists on the issue.

Addressing journalists, Agbakoba vowed they were going to pursue the case instituted against Kizz Daniel.

Agbakoba stated that the move was to restore “faith” in contractual agreements in Nigeria’s entertainment industry.

He said, “We represent one of the largest labels and we are very unhappy that one of our artistes, Kiss Daniel, has run away,” .

According to him, Kizz Daniel whose real name is Oluwatobiloba Daniel Anidugbe breached ‘a mandatory buy-out clause’ and infringed on the intellectual property rights of GWW.

However, in November 2017, the artiste left the label and founded his own label, Fly Boy Inc. In May 2018, he changed his name from Kiss Daniel to Kizz Daniel.

” I never sexually abused anyone, Juliana Olayode is a liar”— Pastor Timi Adigun fires back at the Nigerian actress

Violette - May 12, 2020 0
Nicki Minaj took to social media to share photos of herself and dancers taken during her VMAs performance last night. She donned the look...

Violette - December 7, 2019 0
A video of singer and songwriter, Davido fondling the bo*bs of his engaged girlfriend, Chioma has surfaced online. Davido who recently welcome a baby boy...

Violette - January 20, 2021 0
Popular media personality Nancy Isime has urged ladies in the country to leave the mindset that a guy must buy everything for them this...

Violette - July 18, 2021 0
Popular Nigerian entertainer Teebillz has issued a stern warning to multiple award-winning singer Davido, urging him to do away with some of his crew. Davido...