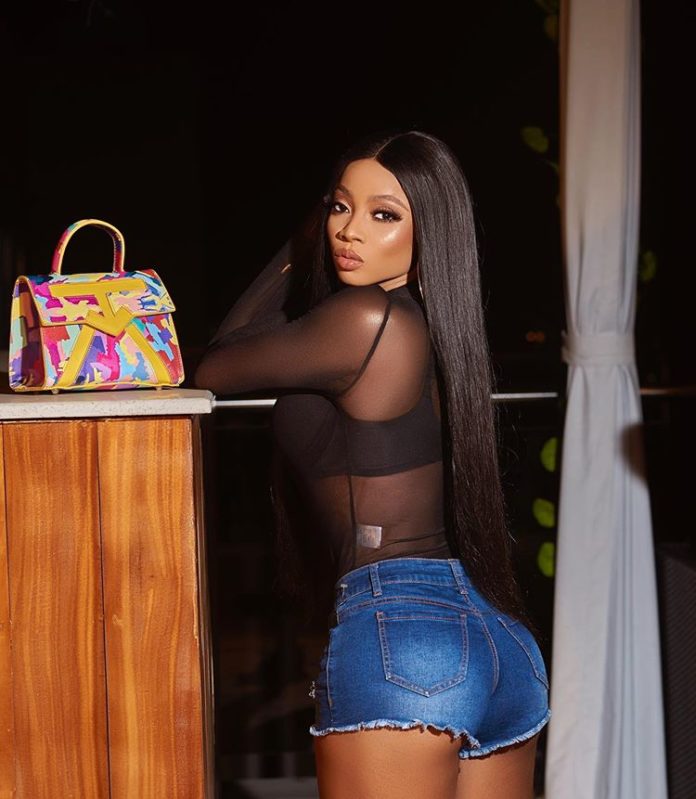 Media Personality, Toke Makinwa has come hot for actor Yomi Black over the comment he made on her lifestyle. 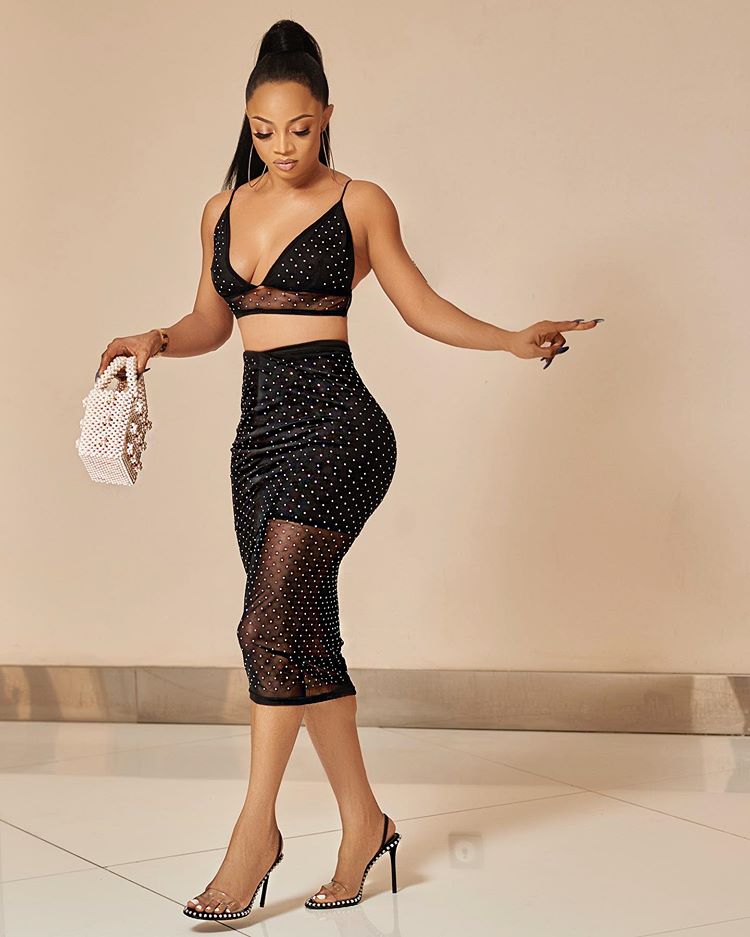 Recall that Yomi Black made headlines some hours ago when he dared Toke Makinwa to openly show how she can afford her lifestyle.

However, Toke Makinwa has slammed the actor as she posted a picture of a Message sent by Yomi Black to her on Instagram. 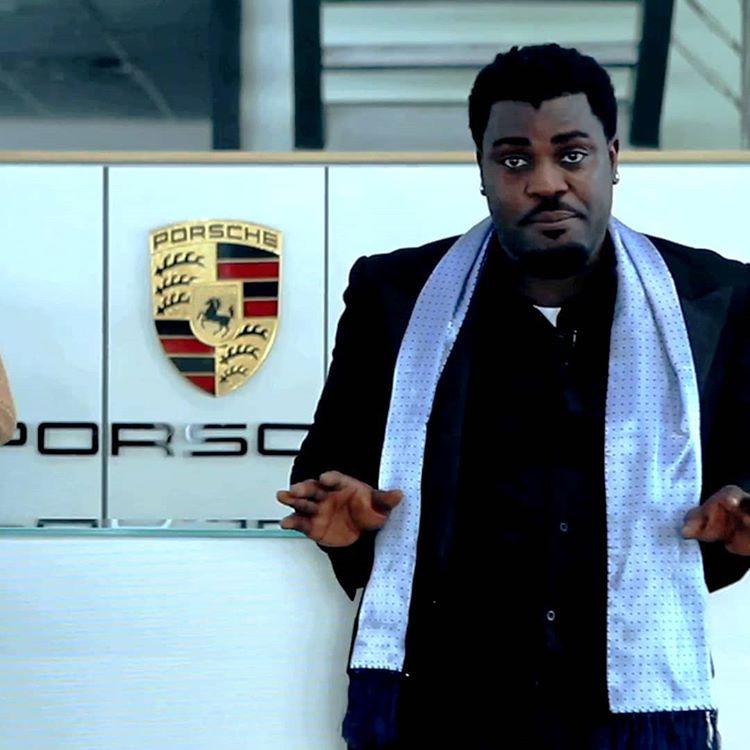 The beautiful model and actress noted how Yomi Black looks for favour in the dark and yet wants to sound intelligent in the open.

Toke Makinwa revealed she has worked with him on projects where she’s being promised of getting paid when there’s sponsor as she called Yomi Black an ungrateful fool.

Read her full statement below:

Excuse me while I drop my crown for 5 minutes. Inside life…… this life is a pot of beans. Now this is a public service announcement, if I have ever supported you with my time, platform, money, and more pls don’t ever come for me. You look stupid when you try. Some of you will be all up in the DM looking for favors yet want to sound Intelligent in these SM streets. Should we really tell Nigerians how you went from licking my ass to dragging me online? This world we live in is strange, I have messages from you like this one, I would usually look away cos you are not the first but Yomi, you ungrateful fool, I have worked with you on projects with only a promise of “i”ll pay you back when we find sponsors”, which you never did, and I let it go, I have stuck my neck out for you when stylists, designers and the likes wanted your head on a platter cos you made them work without pay, when all you had was a dream, I was willing to support you with my platform, I have fed cast and crew on your shameless sham of a set and you have the nerve to come for me???? I have receipts of how much of a loser you are but I’ll leave this one here, you asked for free TM bags for a product placement on your production which I turned down cos I’m sorry your platform does nothing for me, and I am running a business, I asked you to pay for it and you got mad, you’ve always taken but never given to anyone, who have you helped??? Who have you supported? it’s always been the other way round, you couldn’t get a freebie and now i am your enemy? Tell me, if I’m everything you say I am, why do you want to associate yourself with me? I was such an inspiration to you in private huh???? See my people hustle oooo so you don’t go from “you’re such an inspiration” to this #MCM #yourmcmisreaching