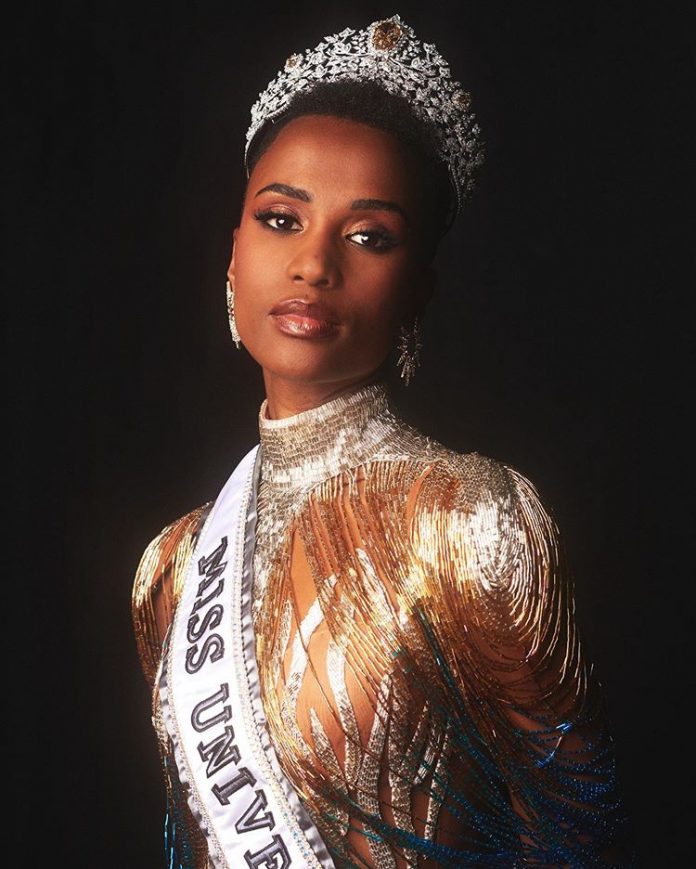 South African Model, Zozibini Tunzi has been crowned the Miss Universe at this year’s edition of the show in Atlanta, Georgia. 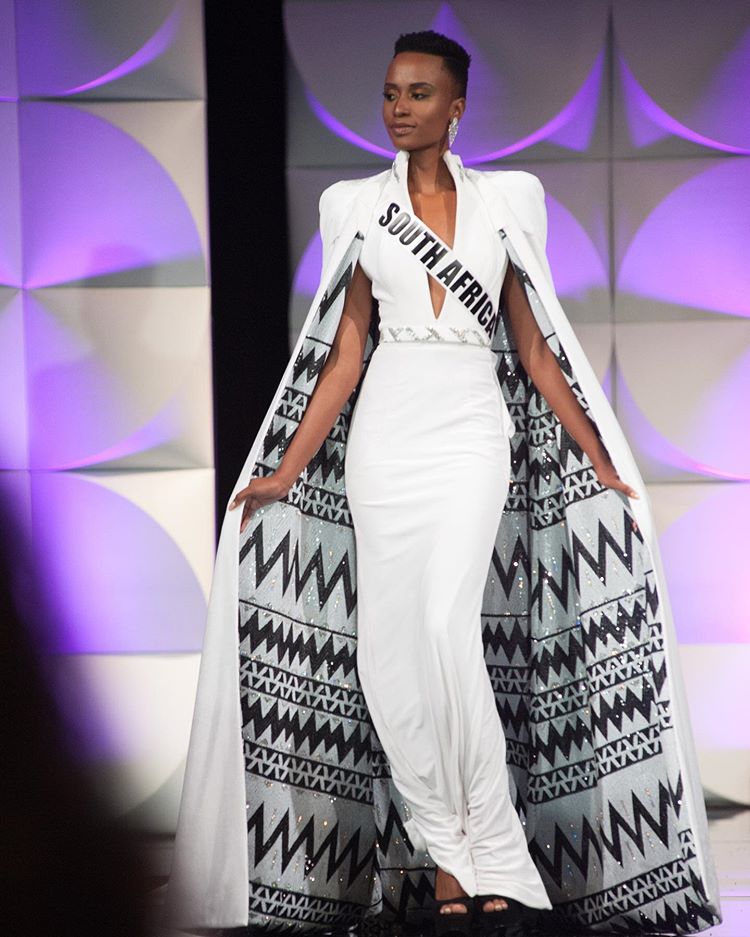 Zozibini Tunzi who has earlier been crowned Miss South Africa won the contest among all beautiful ladies that represented their counties across the globe.

The 68th edition of the Miss Universe competition which was held at Tyler Perry Studios in Atlanta, Georgia, United States saw Zozibini Tunzi becoming the third South African to win the title and made history as she became the first black woman from the country to do so.

Nigeria was represented at the beauty pageant by Olutosin Araromi who finished her race for the crown at the top 20.