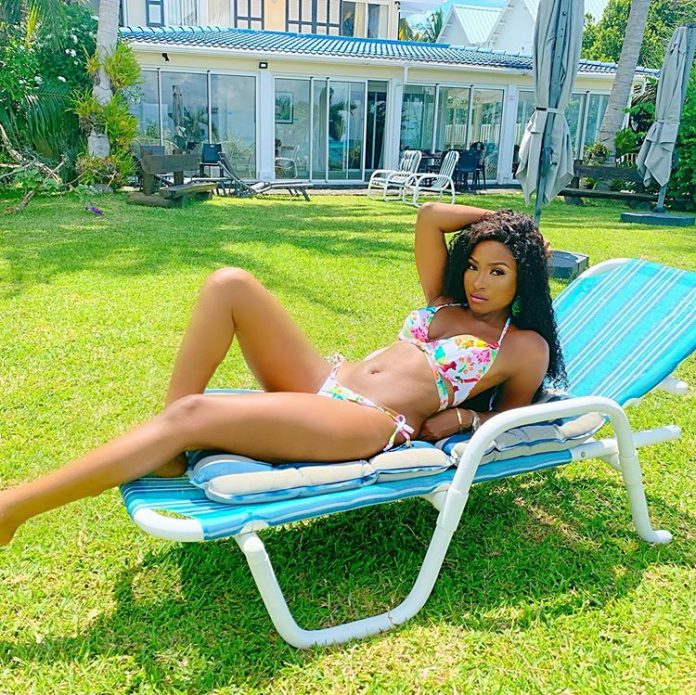 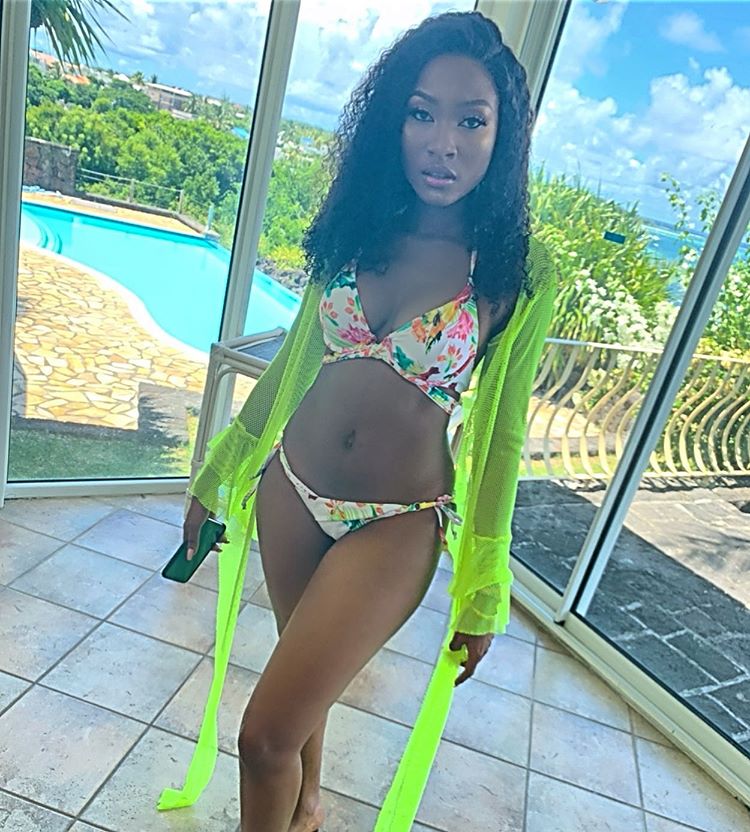 Ronke Tiamiyu who has not been short of controversies gave her millions of fans a glimpse of her hot body as she took to her Instagram Page to dish out the picture.

Dressed in a multi color bikini, Ronke Tiamiyu made sure her fans especially the male ones are glued to her page.

Check out more of Ronke Tiamiyu sexy bikini Photos below: 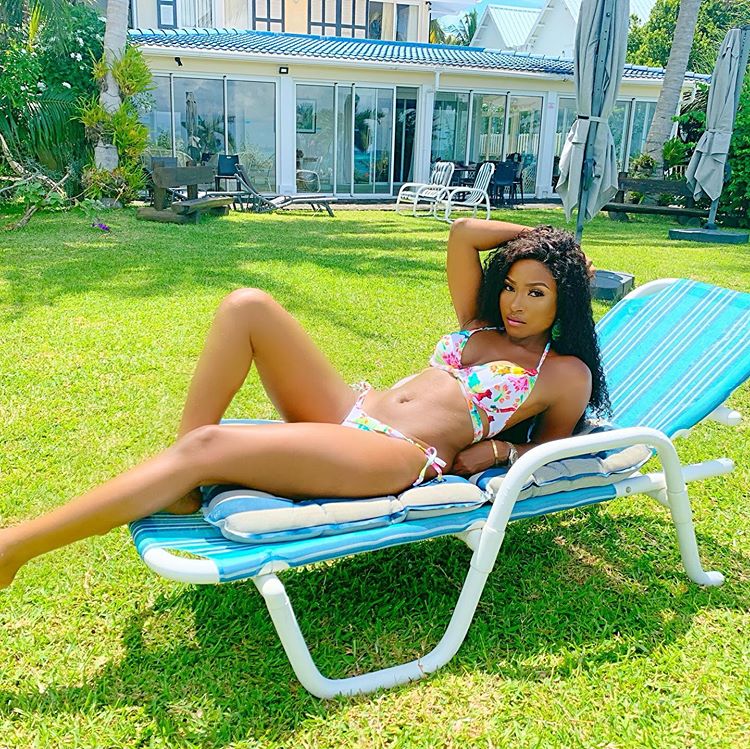 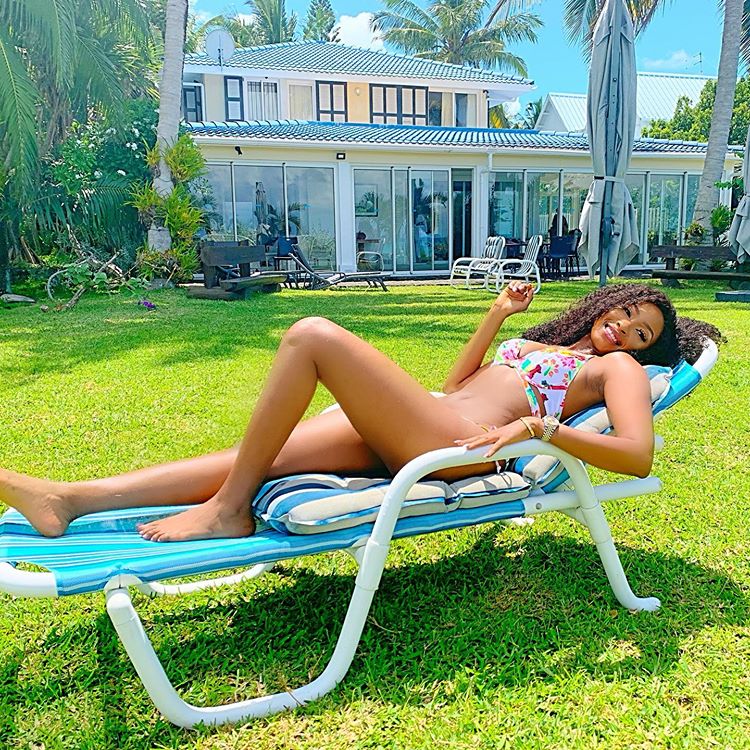 Despite deleting the video, many fans have seen what the actress is up to as she gets dragged on social media for the incident.

However, the beautiful screen diva came out to apologize to her millions of fans as she noted how sorry she his that such video had leaked out.

With the actress now posting some sultry pictures of herself in a bikini it’s left to see whether such drama will not occur again in the nearest future.

“I think Nigerians haven’t even reacted proportionately to the xenophobic attack, if they do,...

Violette - May 11, 2020 0
The attack that sparked a cold war between South Africa and other African countries have been the talk of town in several countries, with...

Johnson Olumide - January 2, 2020 0
MELBOURNE, Australia (AP) — Four times, Serena Williams was only one point — a single point — from closing out a victory in the...

Angel, Moet and many others speaks up on Tiwa Savage’s leaked sex-tape

Ifeoma Ngozichukwu - October 19, 2021 0
Ex-BBNiaja star, Angel and OAP Moet Abebe has lent their support to the superstar, Tiwa Savage following the release of her sex-tape. Many fans and...