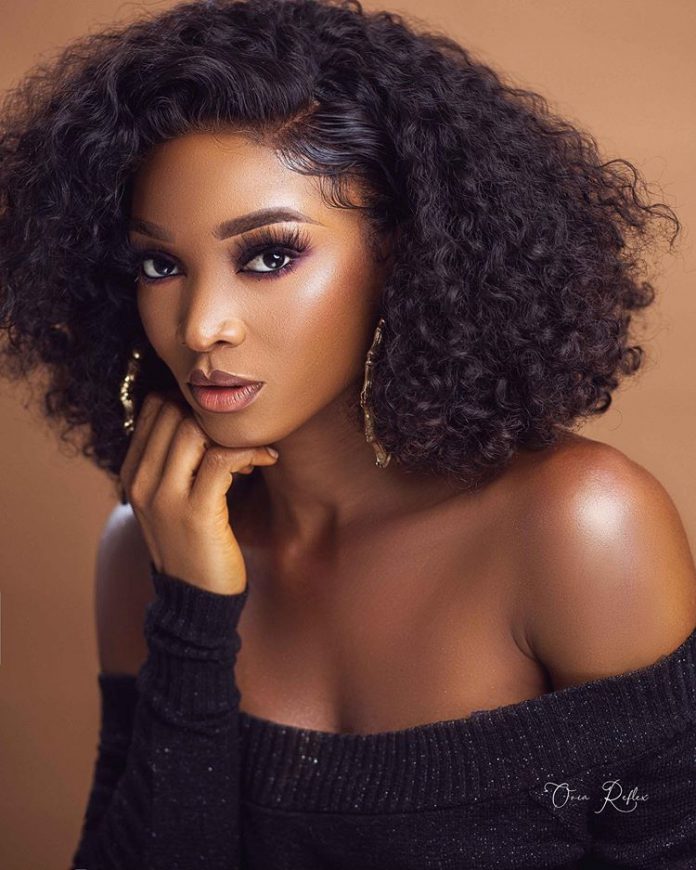 Popular Nigeria actress amd comedian, Wofai Fada is currently in Texas and she made sure she’s the talk of the town as she storm the city in a glamorous manner. 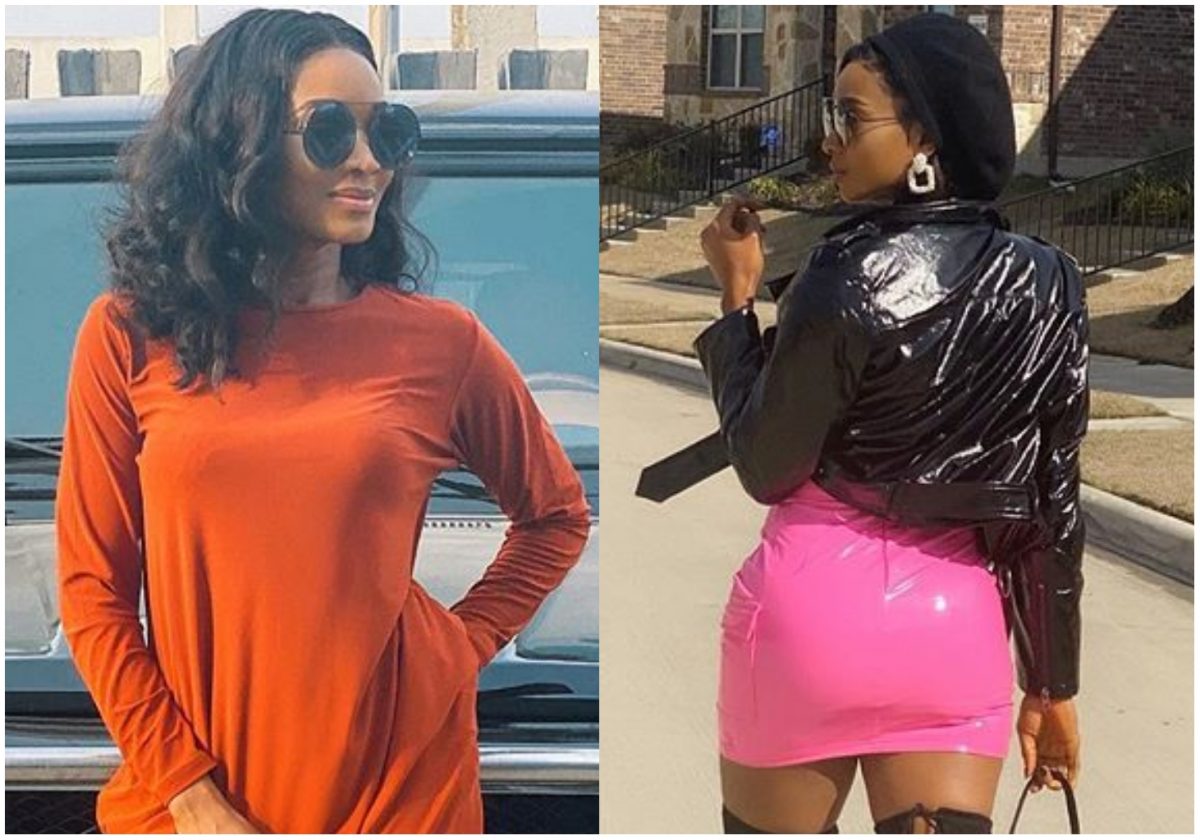 Wofai Fada who is a popularly known for her hilarious skits on social media took to her Instagram page to give fans a view of her hot legs.

Dressed in an adorable short skirt, the beautiful model and actress made sure all eyes were on her as she tends to enjoy most of her time in the legendary city. 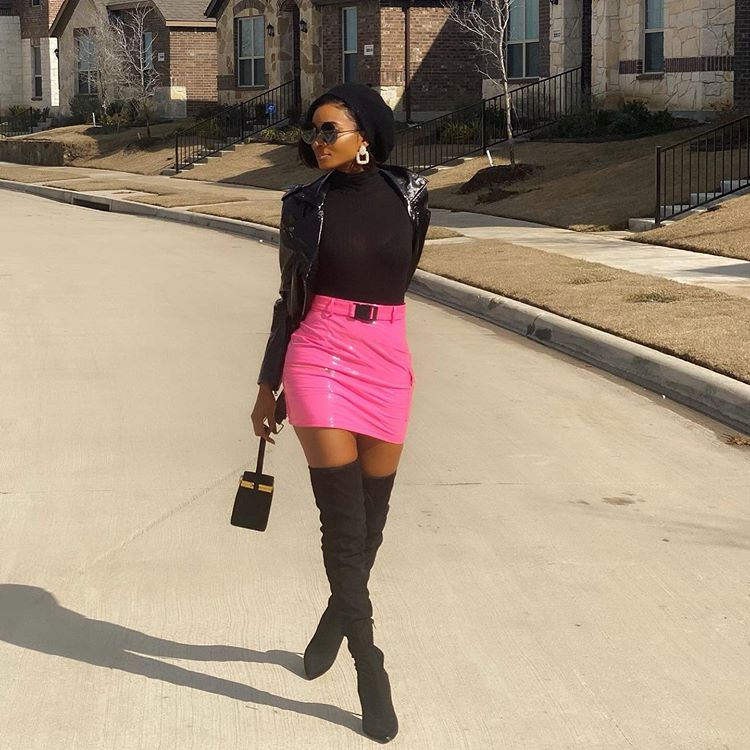 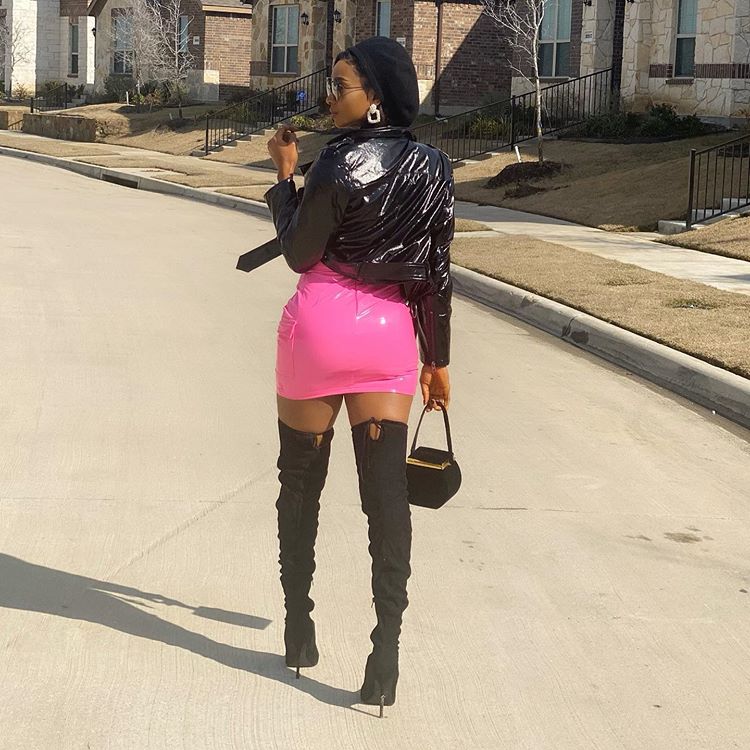 The sexy actress have come a long way before she came Iimelight as she has put in a lot of works and effort, below are some interesting fact about Wofai Fada.

Wofai Fada is the third child in a family of five children and had her primary and secondary school education in Cross River, Nigeria and obtained a Bachelors degree in Theatre and media studies from the University of Calabar.

The talented actress started making online skits in 2014 however her first hosting gig was at the MTN Lovers Ball in 2015.

Wofai play the role of Sandra in the Africa Magic television series My Flatmates alongside Basket Mouth and other comedians.

She has worked with other top comedians in the country such as Craze Clown , EmmaOhMaGod, AphricanApe06 and so on winning herself notable awards.

Wofai Fada laments about her iPhone 7 stolen at #AMVCA2018