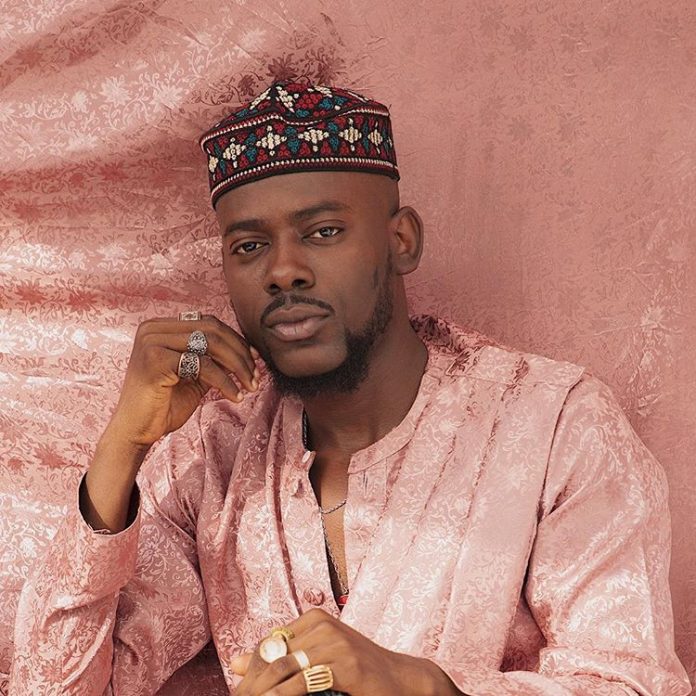 Singer and songwriter, Adekunle Gold has penned an heartfelt message to his adorable wife, Simi as the celebrate their first year wedding anniversary. 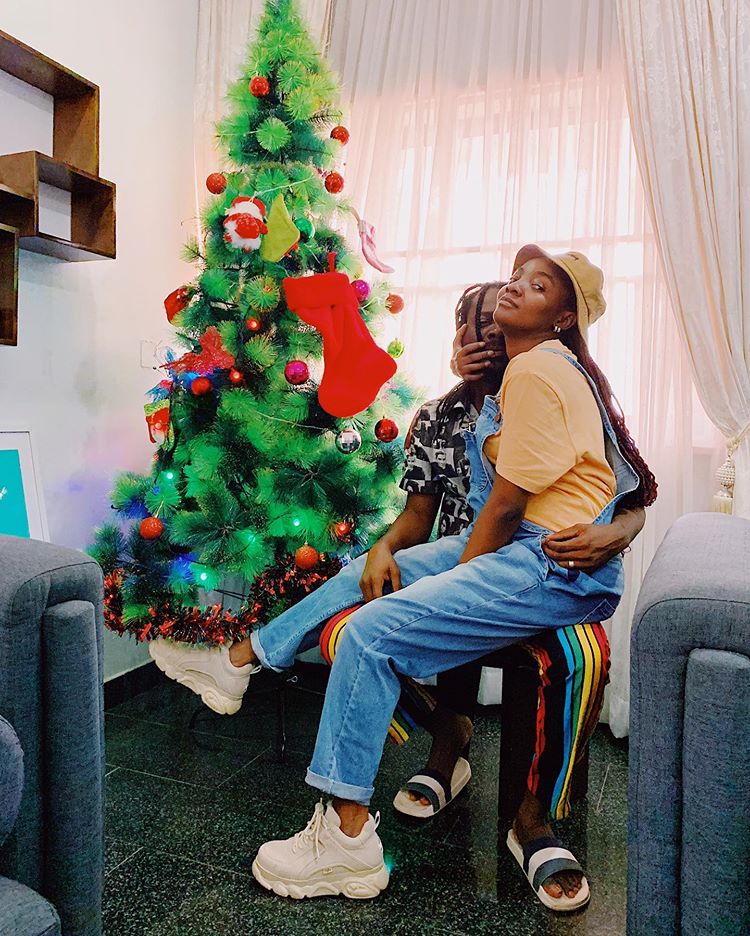 Simi married singer Adekunle Gold in a private wedding ceremony on January 9, 2019 as it was later revealed that they had been dating for five years as the wedding was attended by some notable celebrities.

Adekunle Gold who have not been shy in displaying his love and affection to Simi on social media have taken to his Instagram Page to pen an emotional message to his lovely wife.

The afrobeat singer and songwriter shared a lovely picture of the duo together and captioned with an emotional message.

1 year in and I can’t even begin to say how blessed I am that it’s you I am doing this love something with.

You amuse me, you make me laugh, hard, you are so beautiful, I am lucky I get to love you forever. ? Here’s to more beautiful memories together, doing great exploits and living our lives on our terms.
Love you forever babe. 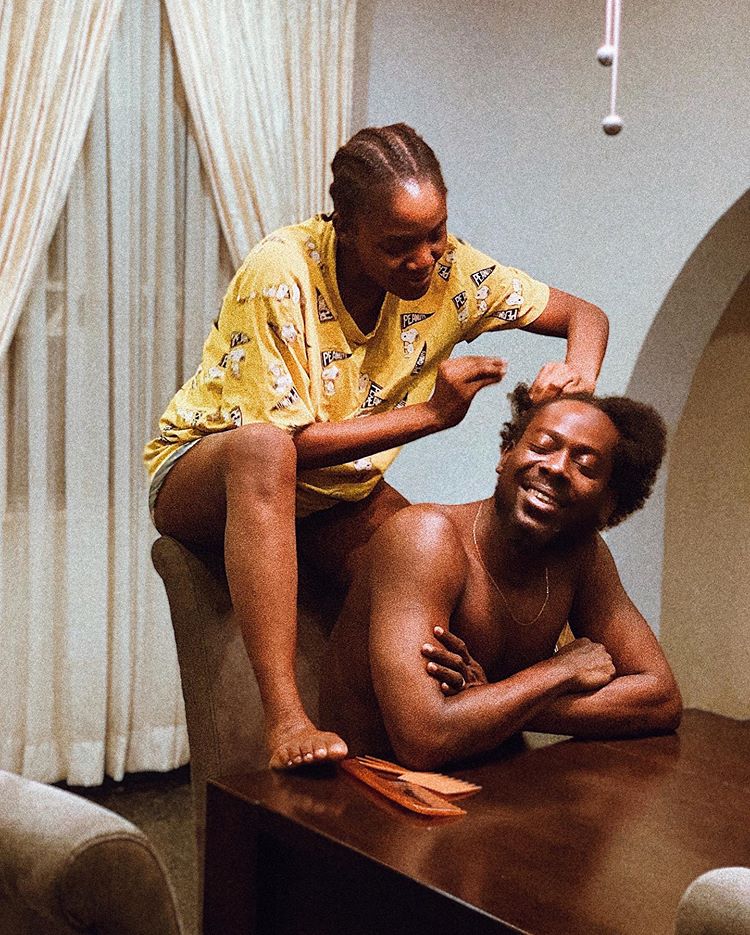 Congratulatory message have begin to flood in for the two lovebirds as fans and lovers celebrate the great milestone with them.

Simi shed more light on their relationship some months ago as she stated that Adekunle Gold had been a fan of her music right from when she was a gospel singer noting that he was chasing her all over Facebook just to get a chance.

According to Simi, they met for the first time in 2013 at Bogobiri House, Ikoyi, where she had gone to perform.

“He was chasing me all over Facebook. When I was doing gospel music, he used to listen to my songs,” she said in an interview on Ndani TV’s The Juice.

“Over the years, we were friends at first. When I first met him, I knew him as king of photoshop. I didn’t know he was doing music seriously.”

The two love birds have grown fond of themselves as they show fans how beautiful marriage is when you’re with the right person.