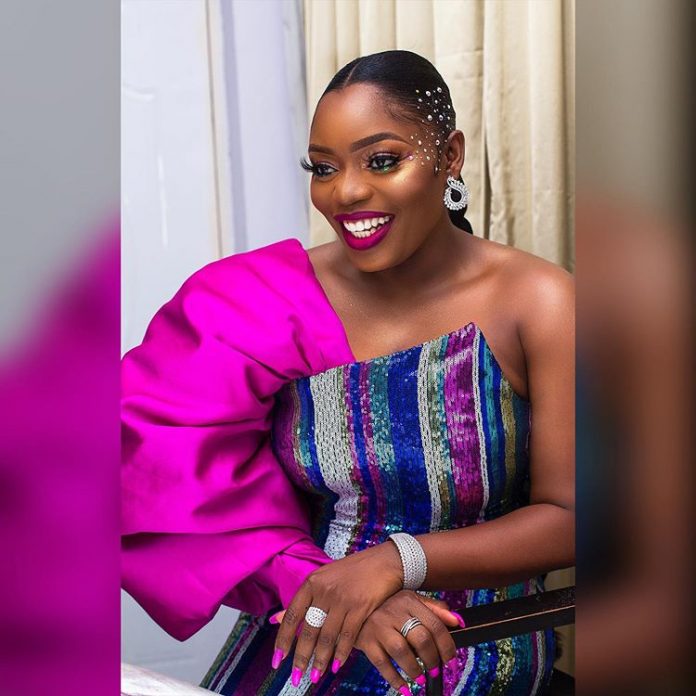 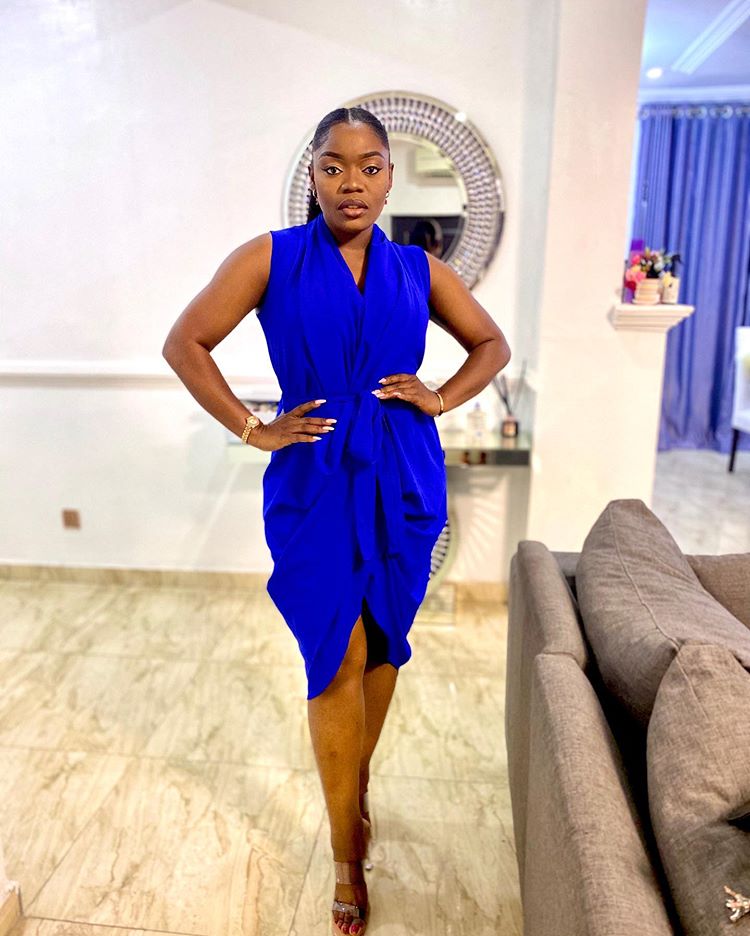 Bisola who rose to stardom after she participated at the second edition of the reality show which was tagged ‘See Gobbe’ took to her official Instagram Page to celebrate with her millions of fans.

The actress celebrated the new milestone with an amazing photoshoot which depict the queen embedded in her.

Bisola who has continue to dominate the entertainment industry ever since challenged herself to light up the spirit of Queen Amina instilled in so as to achieve her aim.

As I celebrate my birthday today, I am channeling the Queen Amina in me. Queen Amina was a warrior, a leader, a defender of her people and one of the most successful traders in history. My fellow queens and princesses, the power in us is undefeatable and the light in us is undimmable, the conquest ahead of us is unstoppable. Happy Birthday Queen Biyesi of the world, your best is ahead of you. 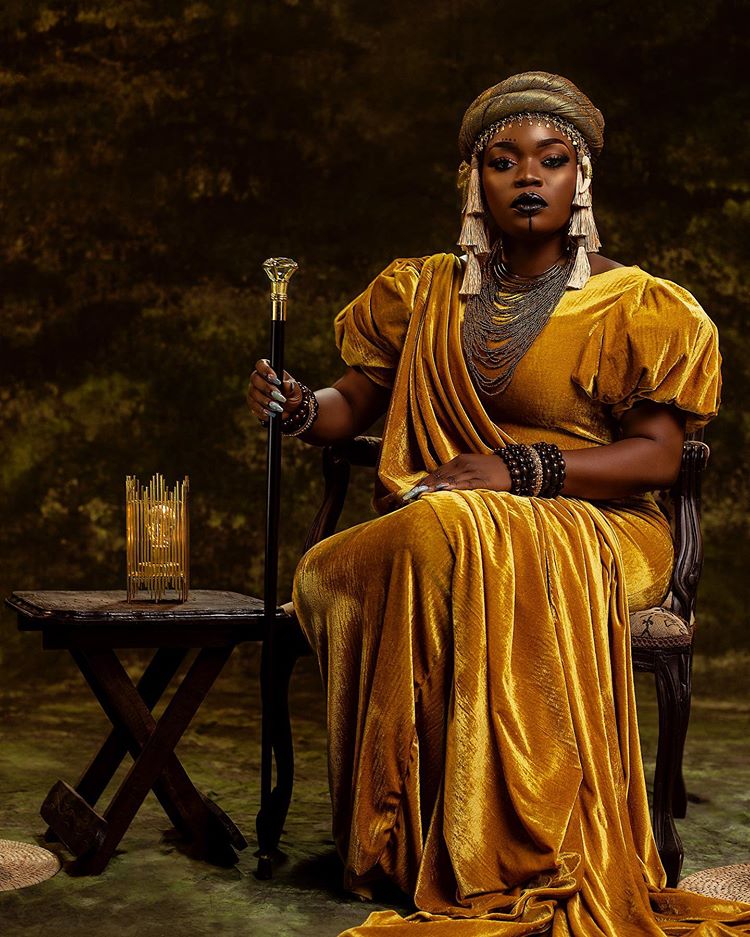 Bisola has gone on to make a new for herself in the entertainment industry as she has appeared in many blockbusters movies.

However, for some fans who are not conversant with the reality star, below are some interesting fact about Bisola.

#BBNaijaS7: “No be Bella wey talk say she’s hard to get be this?”- Bella comes under fire as she gets more intimate with Sheggz...