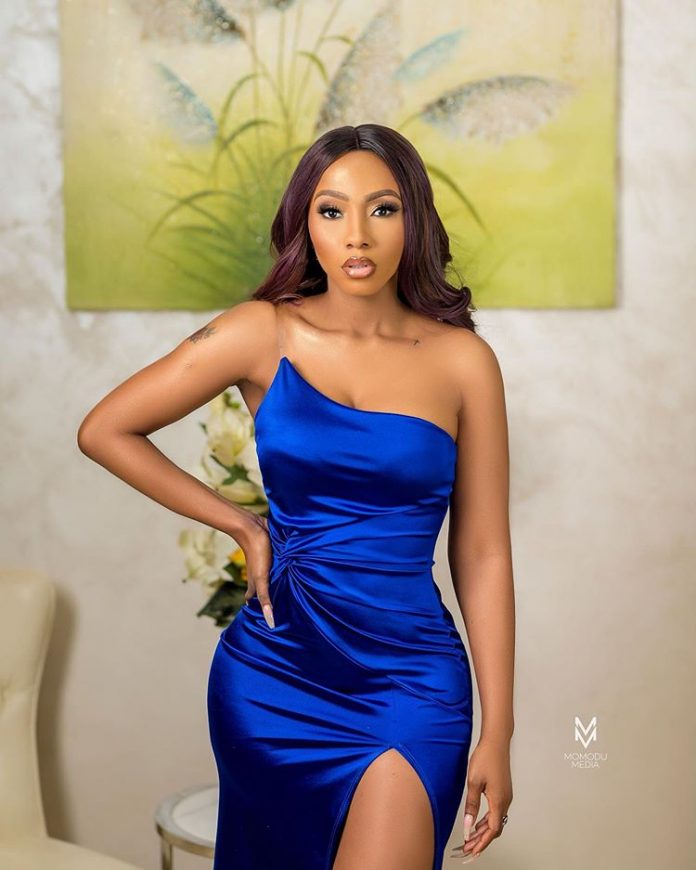 Former big brother naija star, Mercy Eke is not slowing down on her laurels as one of the most fashionable celebrity in the entertainment industry as she continue dominating will her dress sense. 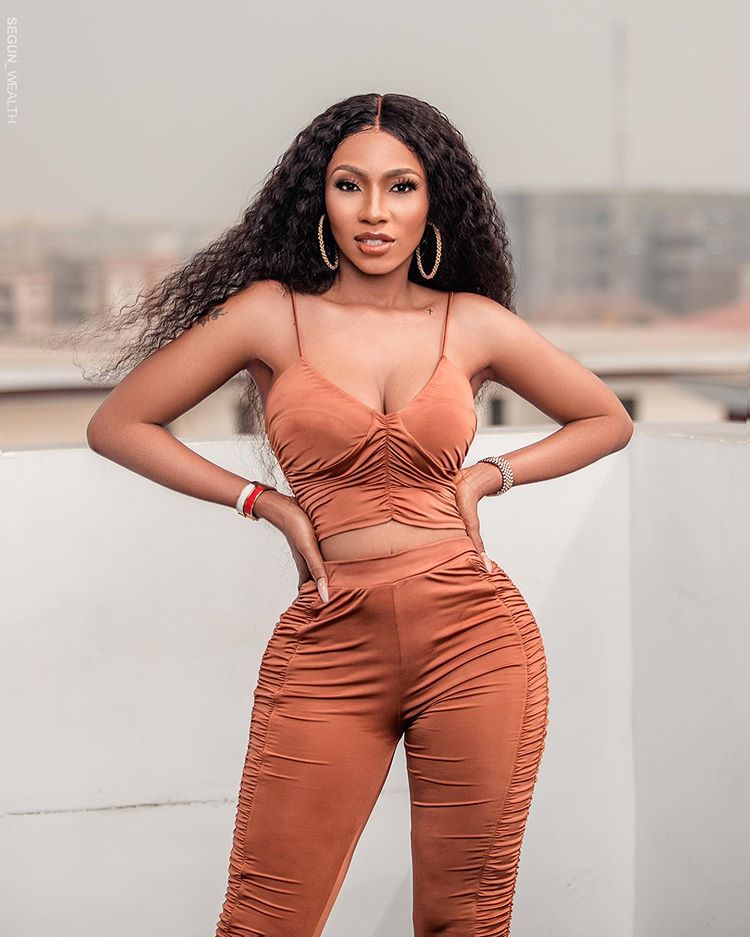 Mercy who made history by becoming the first female to win the reality show gave her fans an amazing fashion tips as she flaunt her hot body in a dazlling black outfit.

The model and brand influencer showcased all the sexiness embedded in her as the outfit expose her banging hot body.

Mercy captioned the post with a message to all her fans as she noted that her altitude might be Savage but she has a heart that’s full of Gold.

“Her attitude kinda savage but her heart is pure Gold. 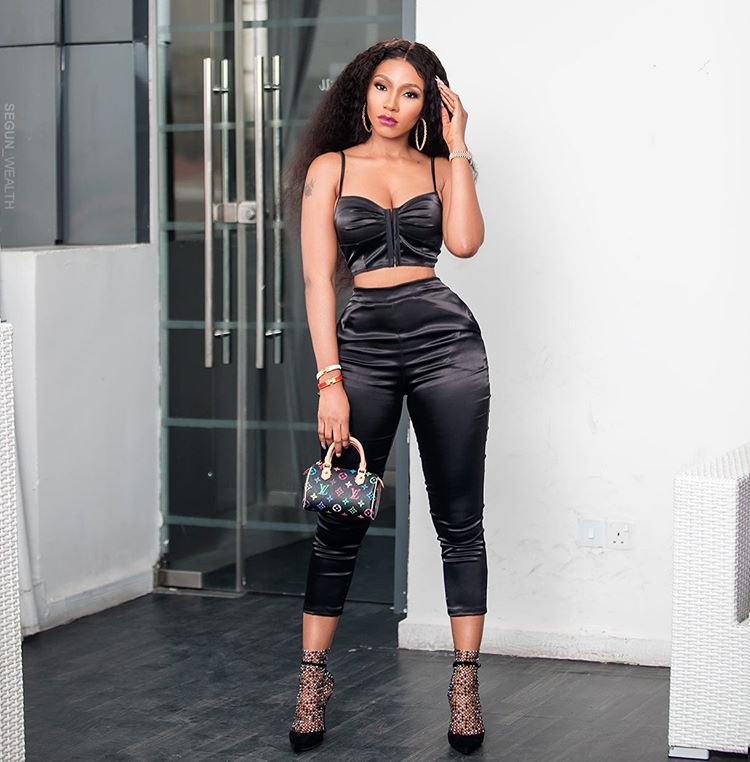 Mercy has been in the news lately after her relationship with Ike collapsed despite not so long after the big brother naija show came to am end.

With this in mind of fans and followers, former girlfriend of Ike, Gigy Money had taken to her social media page to drag both Ike and Mercy.

Gigy who seems pleased about how their relationship have panned out took to her Instalive to troll both stars as she accused Mercy of sending trolls her way.

She stated that a smart woman would be more direct rather than sending people to troll on her behalf.

The Tanzanian singer and model revealed that she has always been taking care of men as she described Ike as her babysitter.

Gigy also claimed that she gave Ike fame before he came to Africa as the drama continue to escalate.

Ike who had a nice time with Mercy at the reality show have not spoken out about what caused the breakup between him and Mercy as fans were hopeful their relationship will leave somewhere.