Reality star and brand influencer, Tacha has finally join the league of business owners as she launch her much anticipated clothing line, Titans Collection. 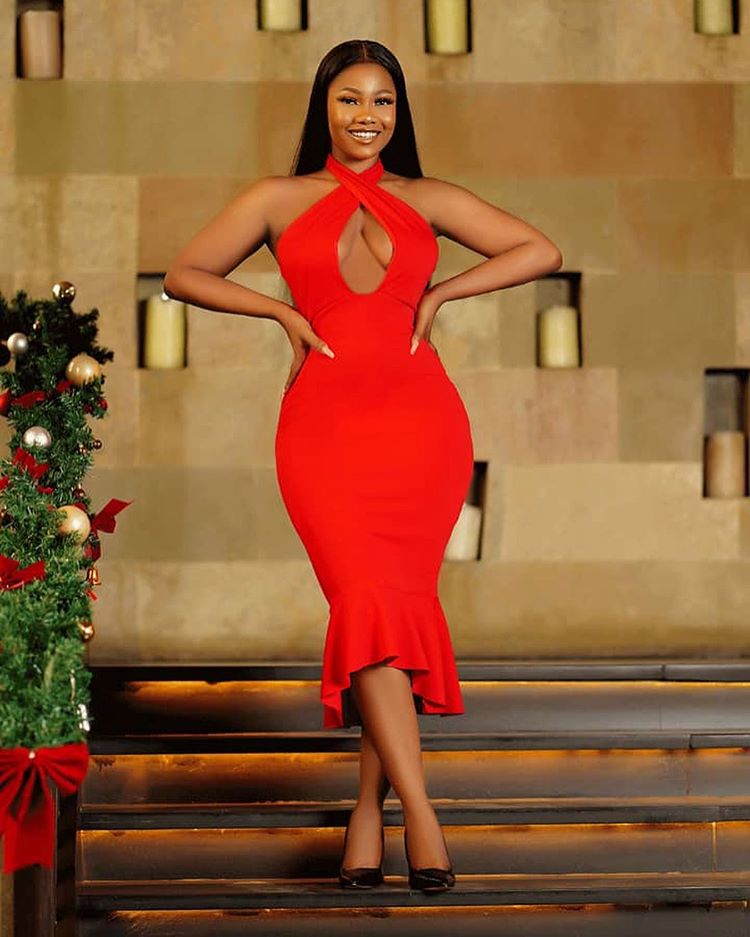 Tacha who had earlier informed her fans of the plans to launch the clothing line took to her Instagram page to share a stunning video of the launching.

The reality star who was disqualified at the fourth edition of the big brother naija show gave fans a stunning view of the collections they have in stock as she begins her new adventure.

THIS ONE IS FOR YOU TITANS! Let’s RUN IT! ?
@titanscollections

Tacha has been on the rise ever since she was disqualified from the reality show as she has build herself a big fan base across the globe.

The Port Harcourt born diva has earlier stated of her plans to be a business owner while she was at the reality show.

Tacha some days ago also reveal that she’s set to release a song alongside singer and songwriter, Slimcase.

The self-proclaimed Port Harcourt first daughter, made this known in an exclusive interview with Pulse as she added that she will be storming the Nollywood industry as well.

According to the reality star who built her fan base since her participation in the show, she would be leaving her comfort zone as an entrepreneur to another zone.

“Like I said, I’m going to be exploring a lot of things, this 2020. And like I said I will be leaving my comfort zone to another zone so everybody knows Tacha can multitask, Tacha can do this, Tacha can do that, so Nollywood, definitely,” she said.

“I have a song coming out with Slim Case so you all should anticipate.”

Tacha now join her major rival at the show, Mercy in having their personal clothing line, a feat they will be proud of.