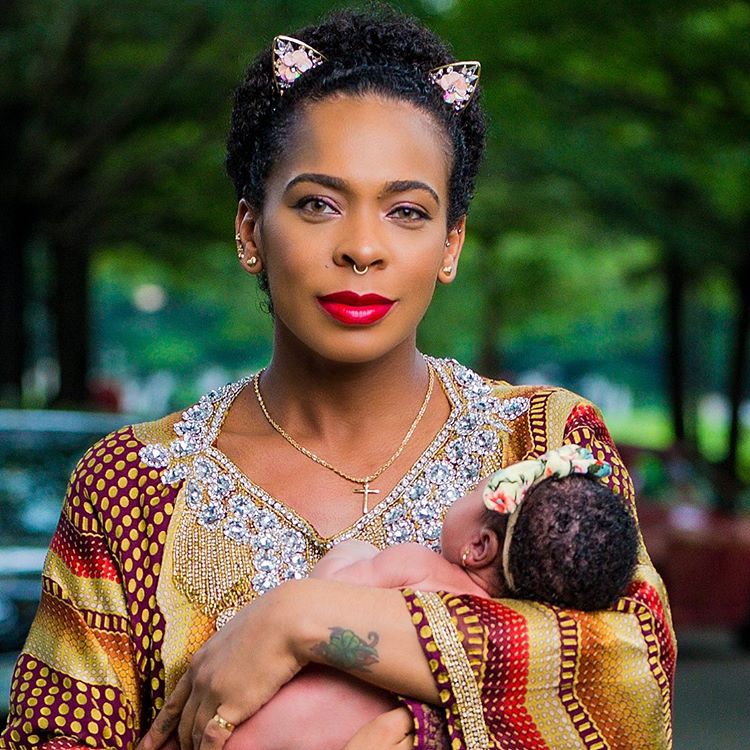 Popular reality star, Tokunbo Idowu popularly known as TBoss is having the best start to the year as she enjoys a time out her mother and her adorable daughter. 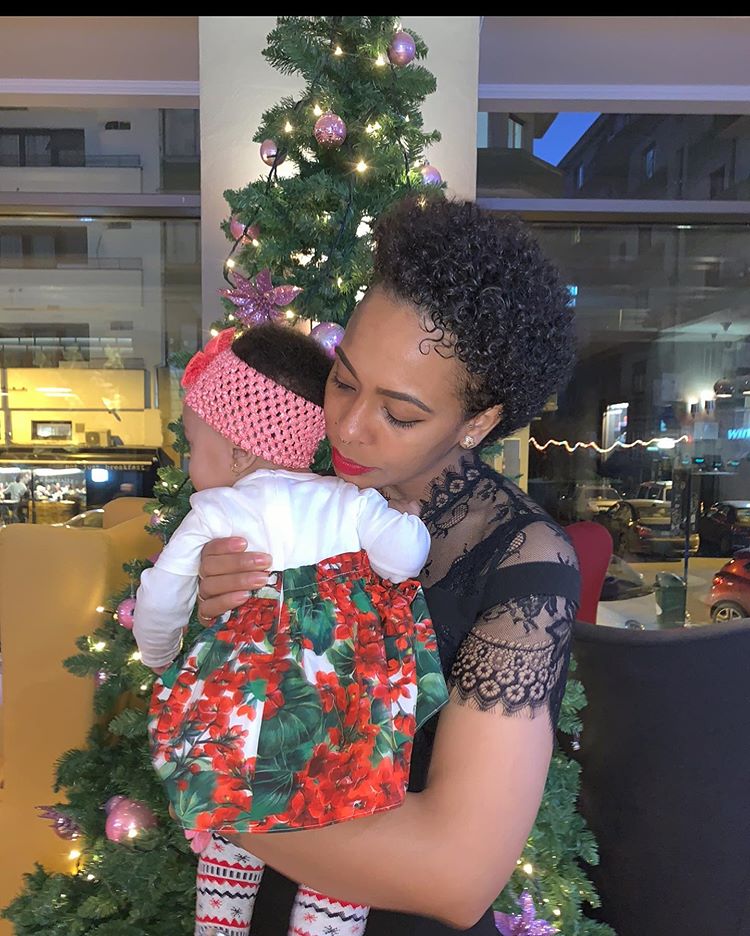 TBoss who part of the finalist at the season two edition of the big brother naija show shared the memorable moments to delight of her millions of fans on the Gram.

The beautiful screen diva looked awesome alongside her adorable mum as the family enjoy the best of the moment as she however failed to unveile the face of her daughter which has got many fans wondering why.

The model and mother of one have not been short of controversies ever since she appeared on the big stage.

Below are some interesting fact about TBoss:

TBoss is originally from Edo State but she’s half-caste due to her father being a Nigerian and her mother being Romanian as she came second at the second edition of big brother naija show.

Her education is a mix of Nigerian and Romanian. She attended the University of Lagos for a few months before heading to Romania to complete her university education.

Tboss has been able to leverage on her popularity to build a fan base called Boss Nation. She currently has over 776k followers on her instagram page.

Tboss has been generally seen as a controversial figure, she seems to have dispelled this status quo by stating she’s only just being misunderstood.