Popular model, entrepreneur and chef, Chioma has taken to her Instagram Page to celebrate the birthday of her sister with an heartfelt message. 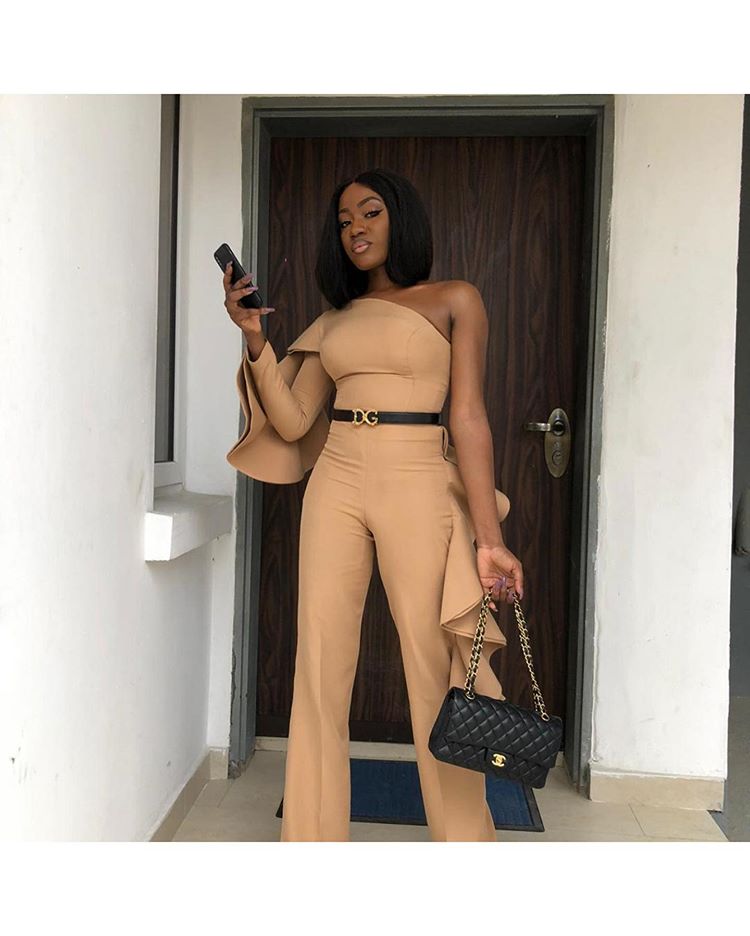 Chioma who is engaged to singer and songwriter, Davido penned an heartfelt message to her sister as she noted how much love she has for her.

The beautiful mother of one while sharing some cute pictures of her sister showered prayer on her, calling her the best designer and her gist partner.

Happy birthday to my lovely sister, the best designer ever ? I pray God blesses you today and forever, I love you so much ( gossip partner ?) @jenniferrowland_

Happy birthday to my lovely sister, the best designer ever ? I pray God blesses you today and forever, I love you so much ( gossip partner ?) @jenniferrowland_

Chioma had earlier in the day warn music executive, Ubi Franklin after he tried to shoot his shot at her sister.

Ubi Franklin had note via a post on his page where he wished Chioma’s sister a happy birthday that she would make him a dress.

However, this does not go well with Chioma and Davido as they both warn him to stay off the celebrant with Ubi Franklin known for his antics when it comes to woman.

Chioma and Davido are also set to we’d this year as they engaged Themselves last year before the birth of their child, Ifeanyi.