Home Entertainment Davido and Chioma spotted partying together at a club amid breakup rumours... 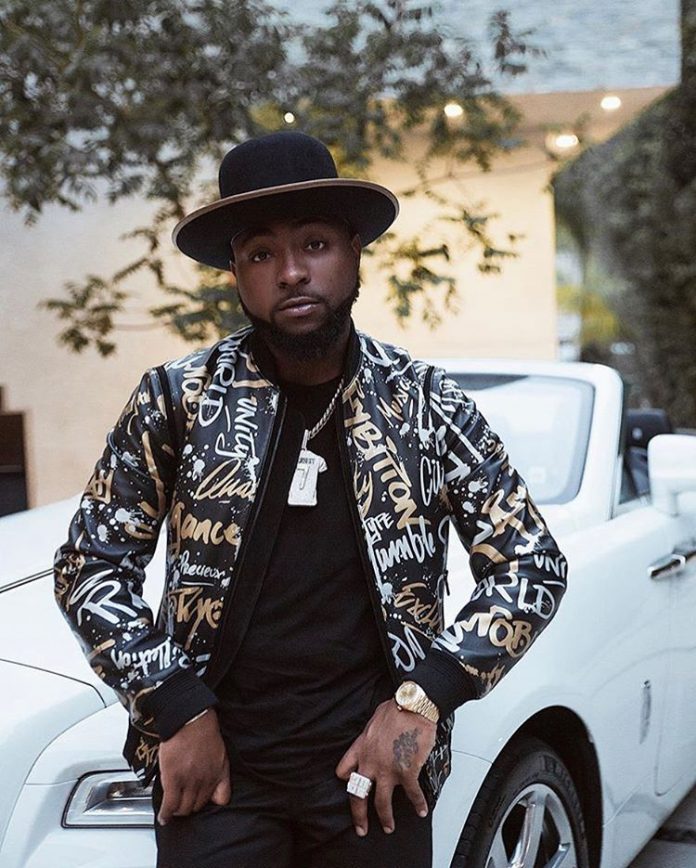 Davido and his engaged girlfriend Chioma have been spotted partying together at a club house as they tend to put the breakup rumours behind them. 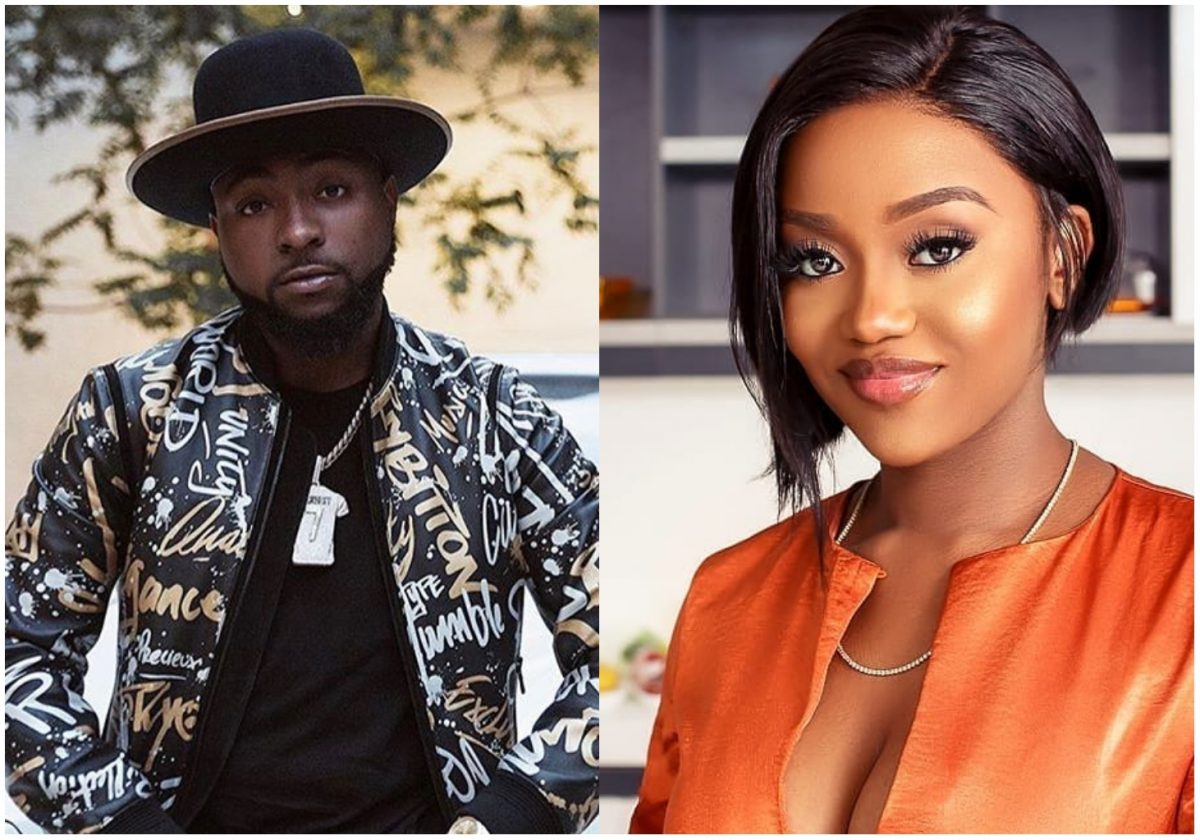 Recall that Chioma who has a child with Davido arrived in Nigeria some days ago for the first time since the birth of her son, Ifeanyi.

The two love birds took themselves to an unknown club house to enjoy themselves as they could be seen all over each other and there was no sign of any misunderstanding among the two couple.

This led to Davido unfollowing Chioma on Instagram, a move which raised a lot of eyebrows on social media before they both followed each other back.

As if this was not enough, Davido was alleged not to be the biological father of Ifeanyi but he quickly denied the claim as he noted that they are nothing but fake news from critics and trolls who wants to disrupt his relationship with his wife to be.

Fans who are excited about the latest reunion will be hoping both lovebirds can finally put an end to the rumors by walking down the aisle.

Violette - December 9, 2020 0
The drama between former Big Brother Naija housemates is set to begin in a new dimension as Kaisha replies Ka3na who has become famous...

Violette - December 13, 2020 0
Big Brother Naija star, Erica has continue her dominance in the entertainment industry as she's been spotted rocking a dress that looks just like...

Violette - November 10, 2019 0
Reality Tv star and Social media present eye candy Queen Mercy is truly continuing her live the best way she can after the conclusion...

Violette - December 30, 2019 0
Singer and songwriter, Davido is said to have been involved in an alteration with some fans in Ghana after he was said to have...