Aforbeat singer and songwriter, Davido has finally reacted about to claims spreading on social media about the real identity of his son, Ifeanyi biological father. 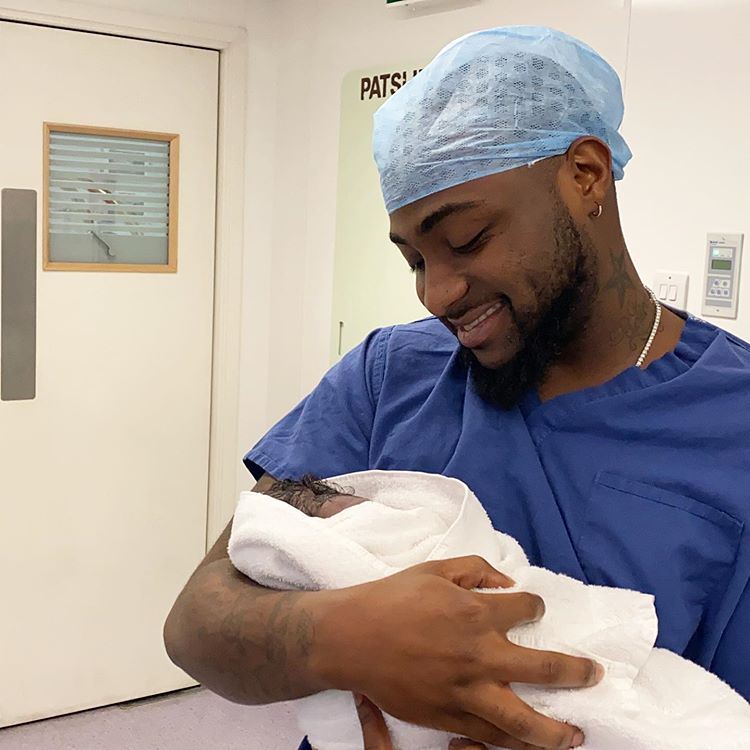 Recalled that the drama began when Peruzzi ‘s former label boss King Patrick claimed that Davido’s wife to be, Chioma used to be Peruzzi’s side chick.

Few days after the allegation, the screenshot of a supposed tweet by Davido, which was a reply to controversial Journalist, Kemi Olunloyo’s tweet claiming that Peruzzi was Chioma’s pimp.

The ‘Wonder Woman’ crooner has now taken to his Instastories to reveal that the wildly spread screenshot is photoshopped and fake.

He posted on his page:

Davido will be hoping to get past this drama as soon as possible so as to focus on his resolution and aims for the new year.

He beat me up after my cesarean operation” – OAP Nedu’s ex-wife, Uzo, calls...

Violette - September 4, 2021 0
Uzo, ex-wife of popular media personality Nedu has taken to social media to recount the physical assault she went through when married to the...

Violette - July 8, 2021 0
Nollywood actress, Abiola Adebayo is currently on cloud nine as she bags a masters degree from the prestigious University of Lagos, UNILAG. Abiola Adebayo has...

Johnson Olumide - February 18, 2020 0
The BET Awards Held over the Weekend on Sunday June 26th 2016 and  many Black Celebrities made their way to the Red Carpet before...

#Bbnaija: I might be evicted soon, other housemates keeps nominating me for eviction- Tacha

Johnson Olumide - August 5, 2019 0
The most trending housemates so far shares her fear with big brother during her dairy session. When Big Brother asked how she was feeling,  Tacha...