Afrobeat singer and songwriter, Davido has congratulated Burna Boy ahead of the Grammy Award which is scheduled to hold some hours from now. 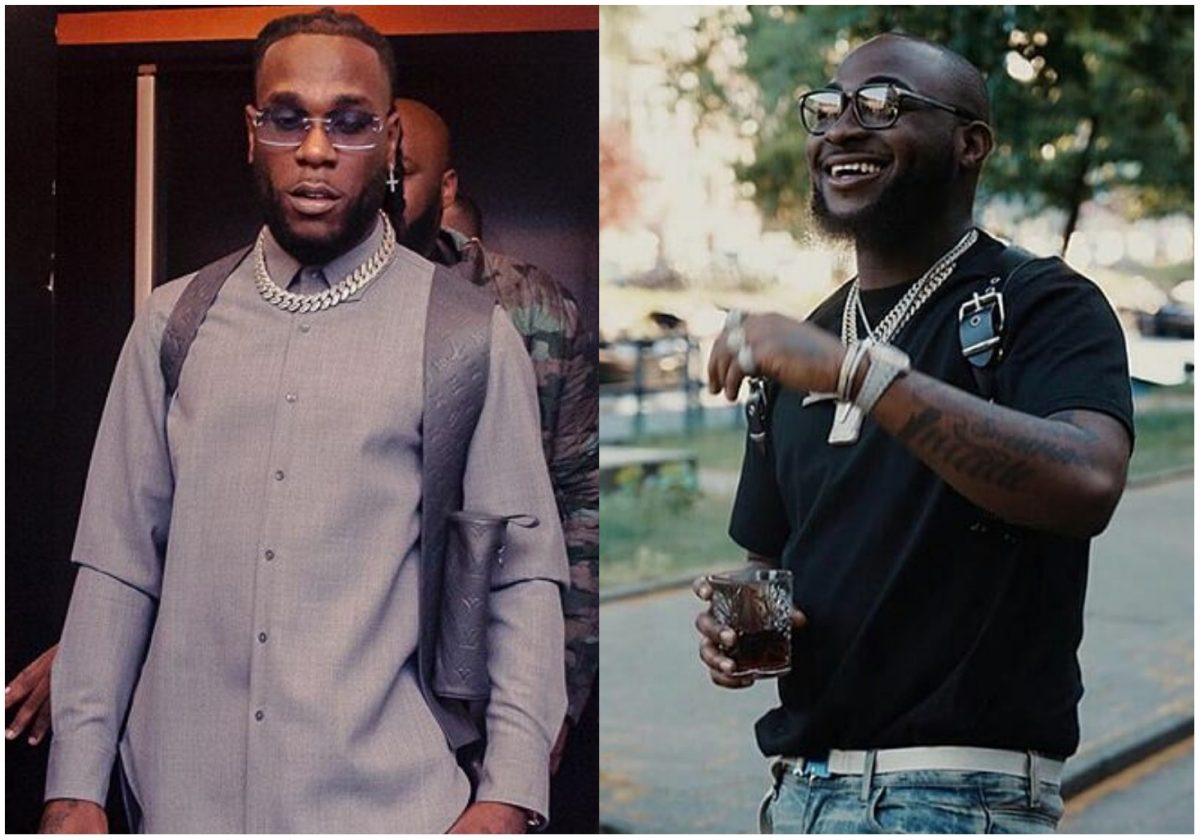 Davido who was not nominated for any award at the prestigious award ceremony took to his Twitter handle to congratulate the ‘Anybody’ crooner ahead of the award show.

Despite not getting enough attention for the award, the ‘Risky‘ cronner showed how much love he has for Burna Boy as he prayed for him claiming that the award is already his own.

Congrats in advance fam !!!! Big weekend for you ! It’s already yours in Jesus name … #Grammys

Congrats in advance fam !!! ?! Big weekend for you ! It’s already yours in Jesus name … #Grammys

The award winning singer will be Hopi he brings home the awards as he continues to show why he’s regarded as one of the best artiste Africa has ever produced.

Despite Davido who seems to experience in the entertainmemt industry congratulate Burna Boy ahead of the award, controversial journalist, Kemi Olunloyo has insisted that the singer might not win the award.

According to Kemi Olunloyo, Angelique Kidjo who has won the award on three different occasions has the upper edge ahead of Burna Boy who has just been nominated for the first time.

Nigerians will be glad if Burna Boy can wave the country’s flag high when the award show commence in some hours time.