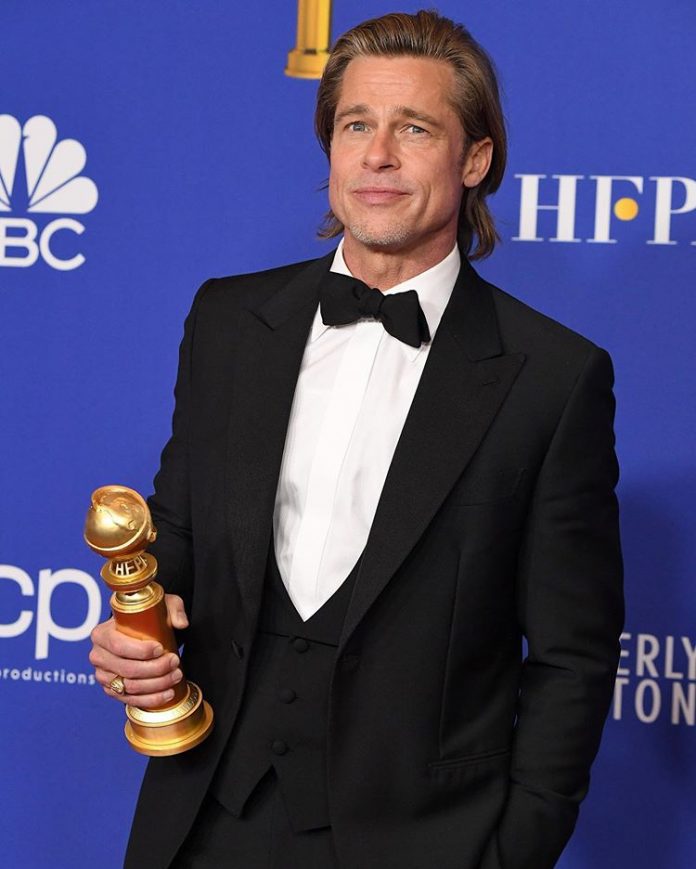 The year’s first big award ceremomy in Hollywood was held in Beverly Hilton in Beverly Hills, California last night as the 77th Golden Globe Award took centre stage to honor the best in Television and Film. 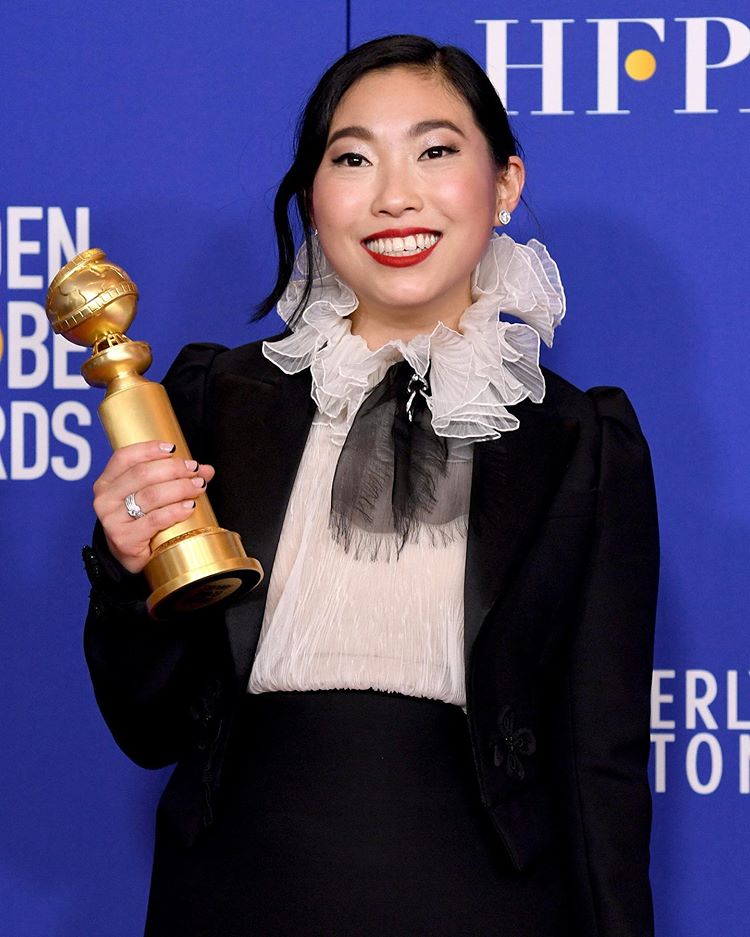 Actors and actress were recognized for their great work as well as filmakers who have done good for themselves during the year in review.

Here is the full list of winners and nominees:

Dolemite Is My Name
Jojo Rabbit
Knives Out
WINNER: Once Upon a Time In Hollywood
Rocketman

Best actress in a motion picture – musical or comedy

Best actor in a motion picture – musical or comedy

The Farewell
Les Miserables
Pain and Glory
WINNER: Parasite
Portrait of a Lady on Fire

Best actress in a supporting role in any motion picture

Best actor in a supporting role in any motion picture

Best director in a motion picture

Best actress in a drama series

Best actor in a drama series

Best actress in a television series – musical or comedy

Best actor in a television series – musical or comedy

Best television limited series or motion picture made for television

Best actress in a limited series or TV movie

Best actress in a supporting role in a series, limited series or a motion picture made for television

Best actor in a supporting role in a series, limited series or motion picture made for television

Adedokun Moses - November 10, 2019 0
American rapper, Azealia Amanda Banks has shared a stunning picture of herself which reveal her Cleavage. Amanda who is being signed to XLRecordings showed her...

Eddie Andy - June 19, 2018 0
John Legend took Instagram to share this awkward selfie of himself and his wife Chrissy Teigen as they headed to dinner to celebrate Father's Day.   In the photo,...

I’m so scared of death – Ubi Franklin breaks down in tears as he...

Adedokun Moses - July 13, 2021 0
Popular music executive, Ubi Franklin has revealed that he's scared of death as the world continues to mourn the death of veteran singer and...

Violette - July 2, 2019 0
Is nothing private anymore? A New York dancer has leaked a photo purportedly showing NYC rapper Dave East eating her butt and the photo...

Nadal breezed past Borna Coric of Croatia 6-1, 6-2 to advance to the third...