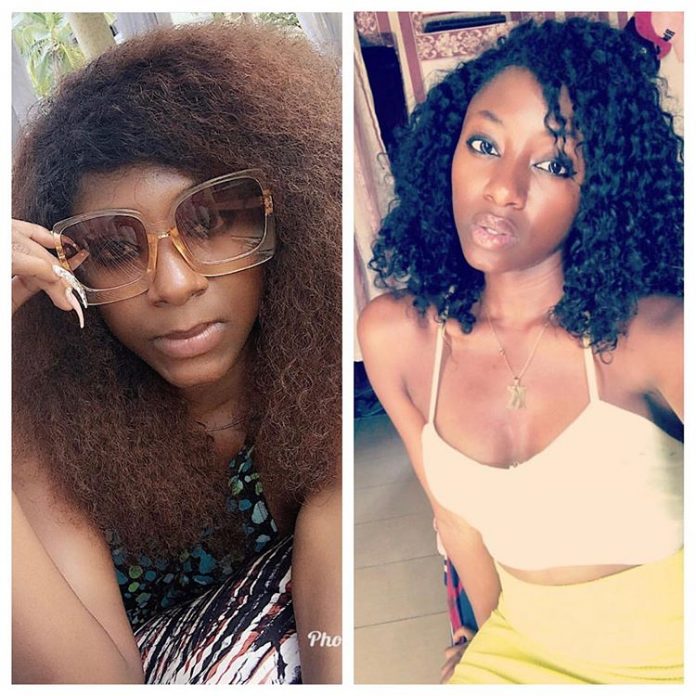 An Instagram model who is identified as Chioma has cause tension on social media after she exposed her bare br3ast on the internet. 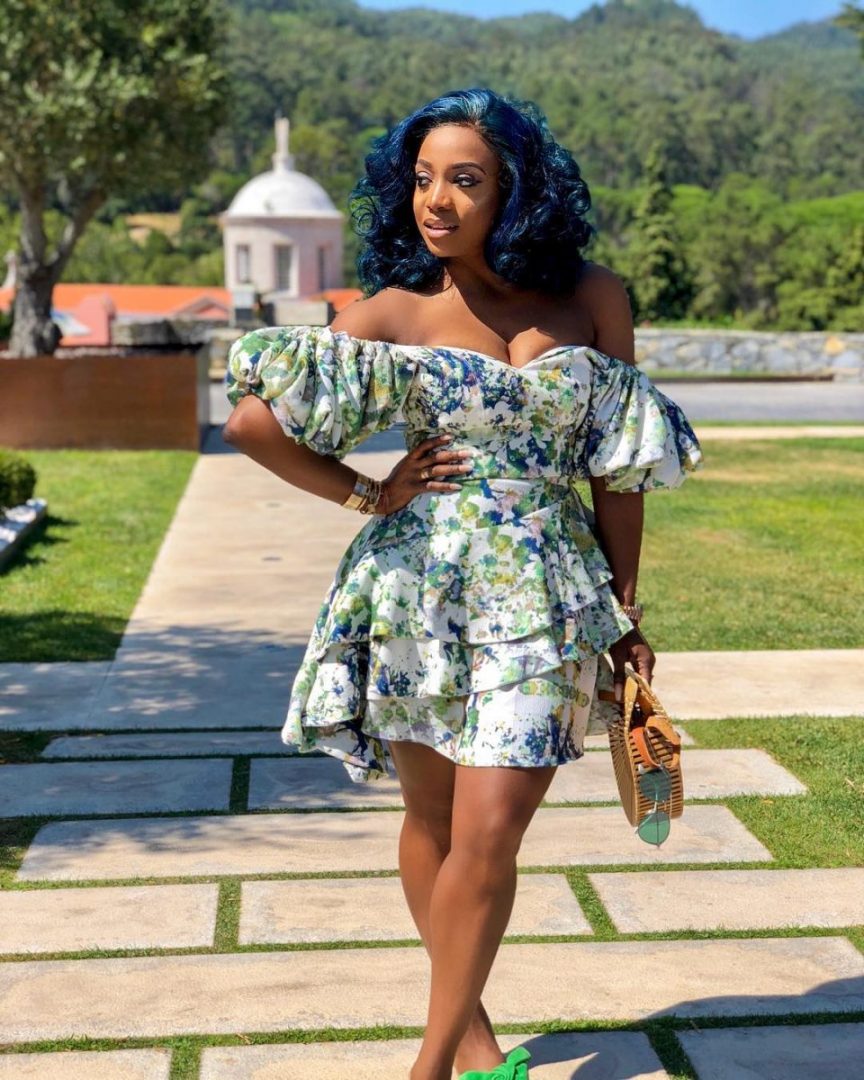 The sexy and endowed Instagram model Chioma was said to have been bored took to social media to have fun in a way any one would not have taught of.

Chioma seems to derive a joy from the act as she undressed herself to fondle her breast.

Fans who have seen teaser of the video are still shocked by the act as some tend to wonder why people still indulge in such act at this time and age.