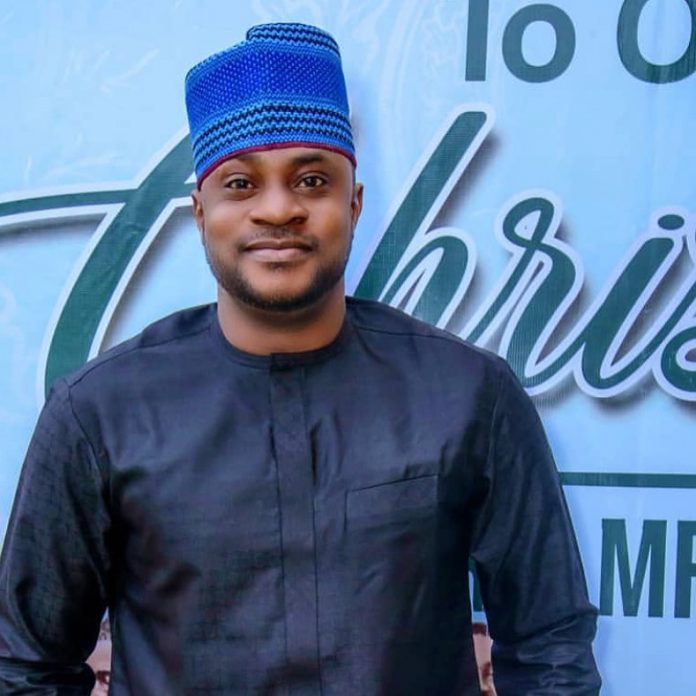 Nollywood actor, Odunlade Adekola has reveal the secret behind his successful marriage despite claiming his marital life is not perfect. 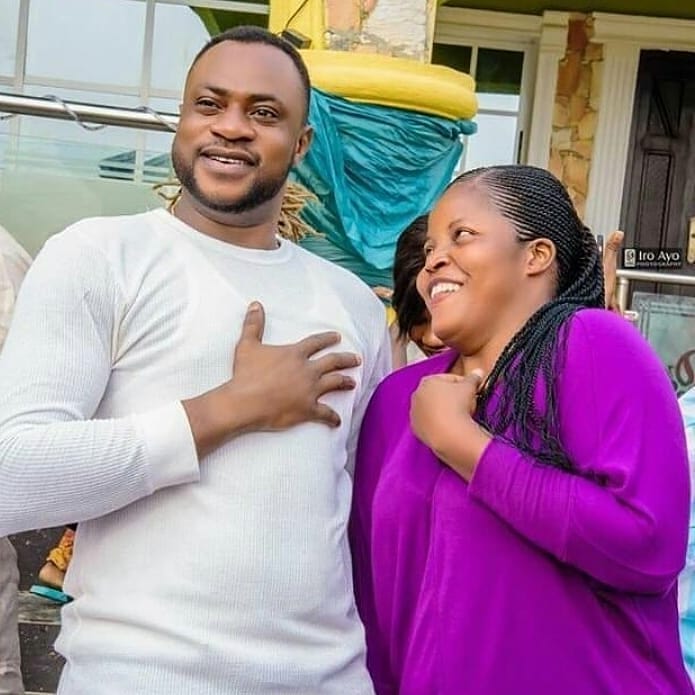 The veteran actor who is famously known for his role in blockbuster movies like ‘ The Vendor ‘, ‘Sunday Dagboru’ while speaking to city people noted that God has been the source of happiness in the marriage.

When asked how he has been able to manage fame and marriage together during the recent chat with City people, Odunlade Adekola said:

“I can’t really say much about that because we have different background and home training and also in the industry, so I will still say it is the power of God because nobody is perfect and we all have our shortcomings and there is no perfect marriage anywhere, so we only work extra to make everything perfect.

Every marriage definitely has its own ups and downs, so it is understanding and patients that make everything work. Nobody has supernatural power. It is just the power of God that leads us right.”

Odunlade Adekola who has made a name for himself in the entertainment industry ever since he came into limelight is married to Ruth Adekola and blessed with children.

Below are facts about the love life of Odunlade Adekola and his adorable wife.

Odunlade Adekola married his wife many years ago. Her name is Ruth Adekola, and the two lovebirds met in 2003. A few months after meeting his wife, Odunlade Adekola proposed to her because he felt that he can not live without this woman. Luckily, Ruth felt the same way, and the couple got married in 2003.

The Adekola family consists not only of Odunlade and Ruth, but also of their children. They are parents of four wonderful sons. Not much is known about them, but the media found out that the youngest boy was born in November 2015, and the parents named him Adedore Adekola.

According to Odunlade, his sons want to become successful actors like their father, but they also enjoy playing football. Sometimes he joins them in their activities.

Odunlade Adekola is a devoted family man. He has everything he could ever dream of the loving wife and four lovely boys.