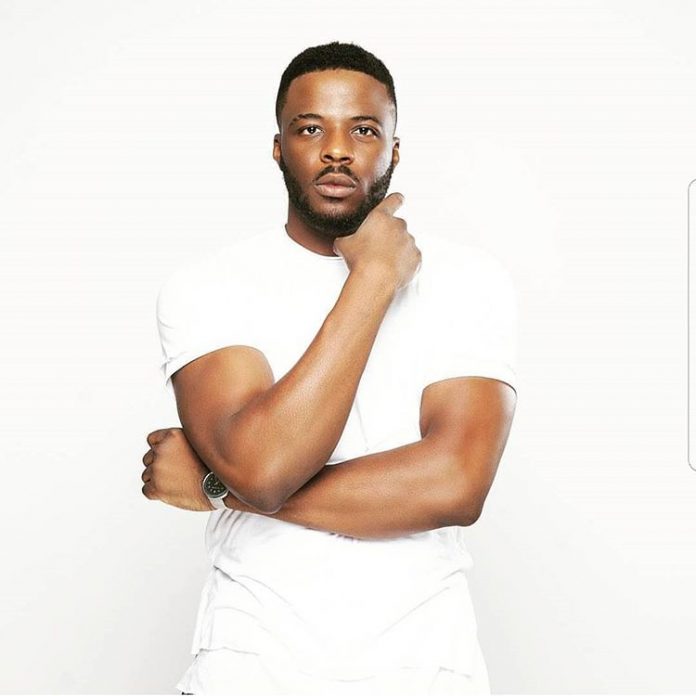 King Patrick, the boss of Peruzzi’s former Record Label has called the singer and Davido out on social media, alleging them of failing to respect the contract signed between them and attacking him. 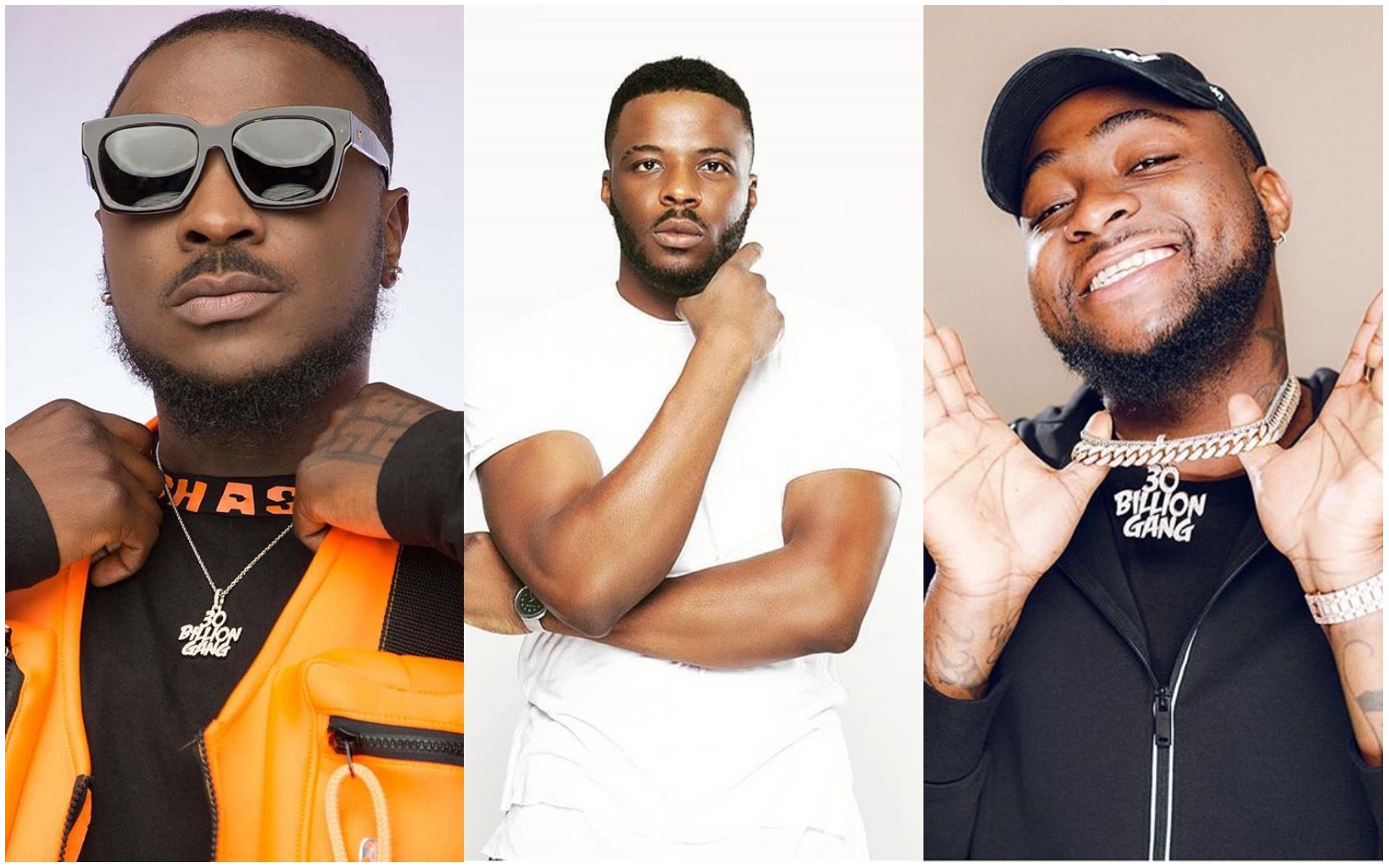 In a series of post on Twitter, King Patrick reveal that his record label, Golden Boy Entertainment is being owned some benefits by Davido’s Record Label as part of their agreement when Peruzzi wanted to join their record label.

The music executive revealed how much he had all his invested all his money and time on Peruzzi before Davido came to hijack him from his record label.

King Patrick noted that the news of Peruzzi switching Record Label made him depressed for months before he moved on.

However, things took a new turn when he decided to settle his differences with Peruzzi and Davido, King Patrick noted that Peruzzi who had arranged for a meeting with him, attacked and threatened him saying he would pay him up when it’s time.

See his full outburst below:

#Peruzzi’s benefactor and record label boss talks battling depression after he betrayed, allegedly set him up and attacked him. [Swipe]

Though Peruzzi and Davido are yet to comment on the issue fans will be hoping to hear the other side of the story.

Peruzzi have been making name for himself ever since he joined Davido’s record label winning notable awards as well as collaborating with A-List artiste in Nigeria and across the globe.

The singer and songwriter collaboration with Davido in his album ‘A Good Time’ received massive response from fans who tend to love how they groove together on a beat.

However, with this drama unfolding at the start of the year, Peruzzi will be hoping to get over it and sort things out with his former employee.

Violette - October 14, 2021 0
A new drama is set to unfold in the entertainment industry as popular actress Dorcas Shola-Fapson calls out fashionista Dabota Lawson for copying her...

Johnson Olumide - June 1, 2021 0
Nigerian singer, Peruzzi whose real name is Tobechukwu Victor Okoh is rumored to be in a serious relationship with an upcoming Instagram influencer and...