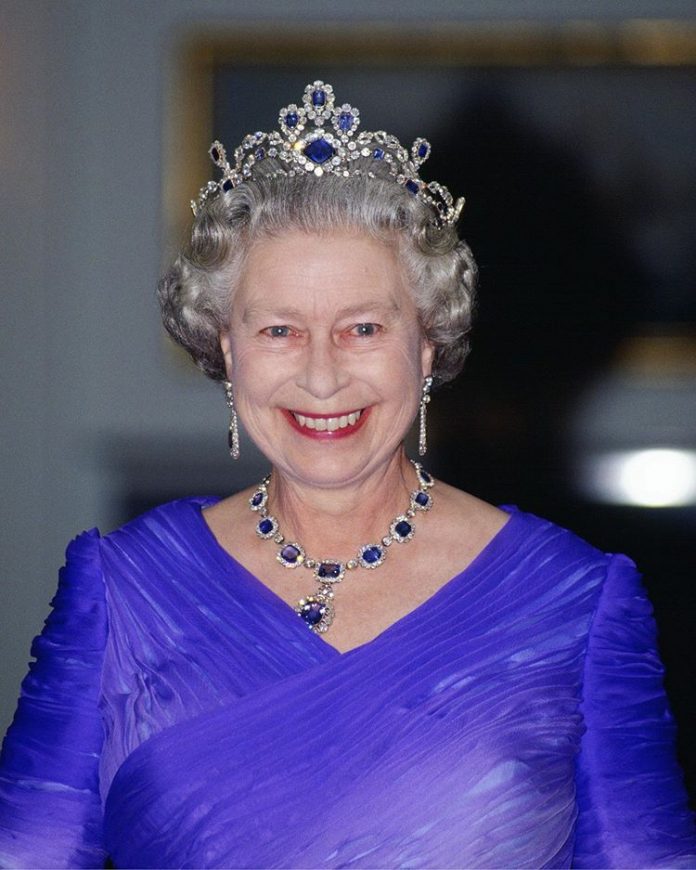 Britain’s Queen Elizabeth has issued an unprecedented statement on the future of Prince Harry and Meghan Markle after they decided to leave their role as senior member of the Royal Family. 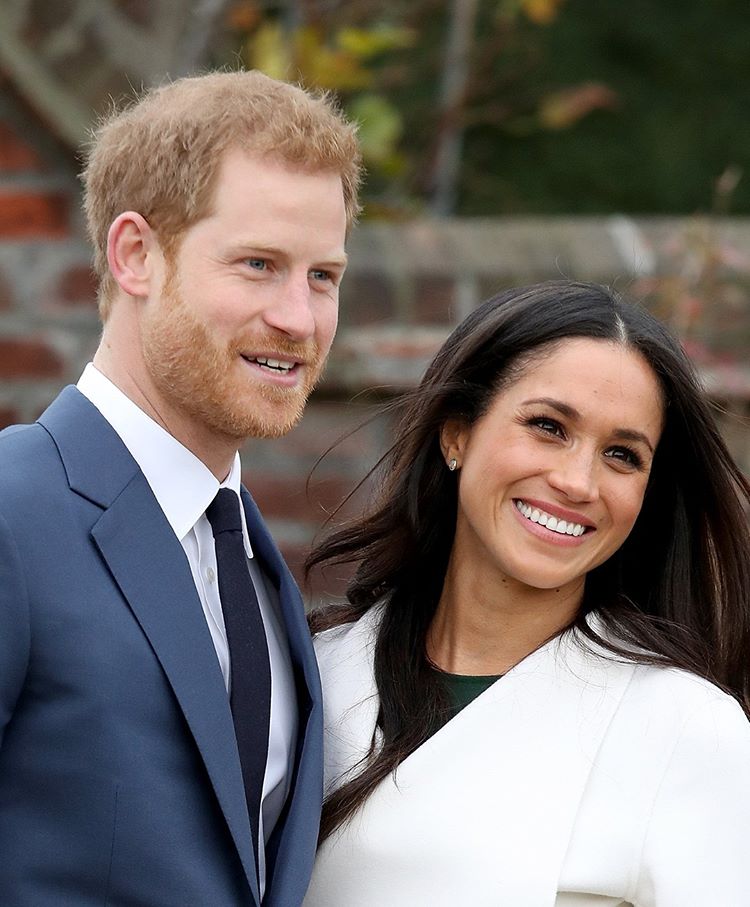 Queen Elizabeth via a statement released stated that after a lengthy discussion with members of her family, they concluded by supporting the decision of Harry and Meghan.

She noted that despite the fact that they would have loved them to remain as full time working member of the Royal Family, their decision to live an independent life is important

Below is her statement in full:

“Today my family had very constructive discussions on the future of my grandson and his family.

“My family and I are entirely supportive of Harry and Meghan’s desire to create a new life as a young family. Although we would have preferred them to remain full-time working members of the Royal Family, we respect and understand their wish to live a more independent life as a family while remaining a valued part of my family.

“Harry and Meghan have made clear that they do not want to be reliant on public funds in their new lives.

“It has therefore been agreed that there will be a period of transition in which the Sussexes will spend time in Canada and the UK.

“These are complex matters for my family to resolve, and there is some more work to be done, but I have asked for final decisions to be reached in the coming days.”

Prince Harry and Meghan Markle caused uproar on social media when they announced they are leaving their roles as a senior member of the Royal Family.

Madame Tussauds London has removed Meghan Markle and Prince Harry’s wax figures from their place with the royal family as their adventure outside the Royal Family begins.

To commemorate her 96th birthday, Queen Elizabeth poses with her fallen horses