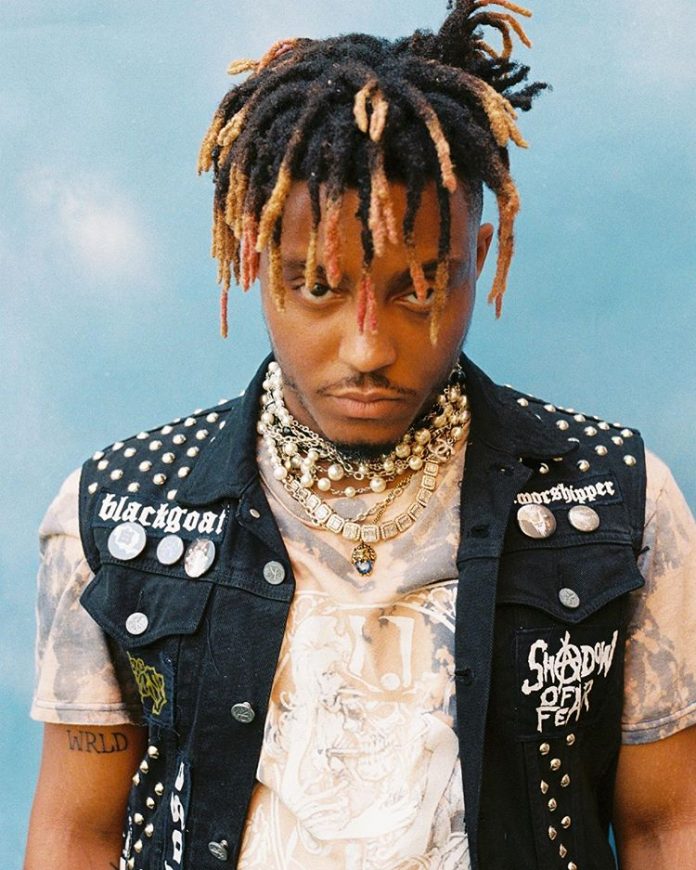 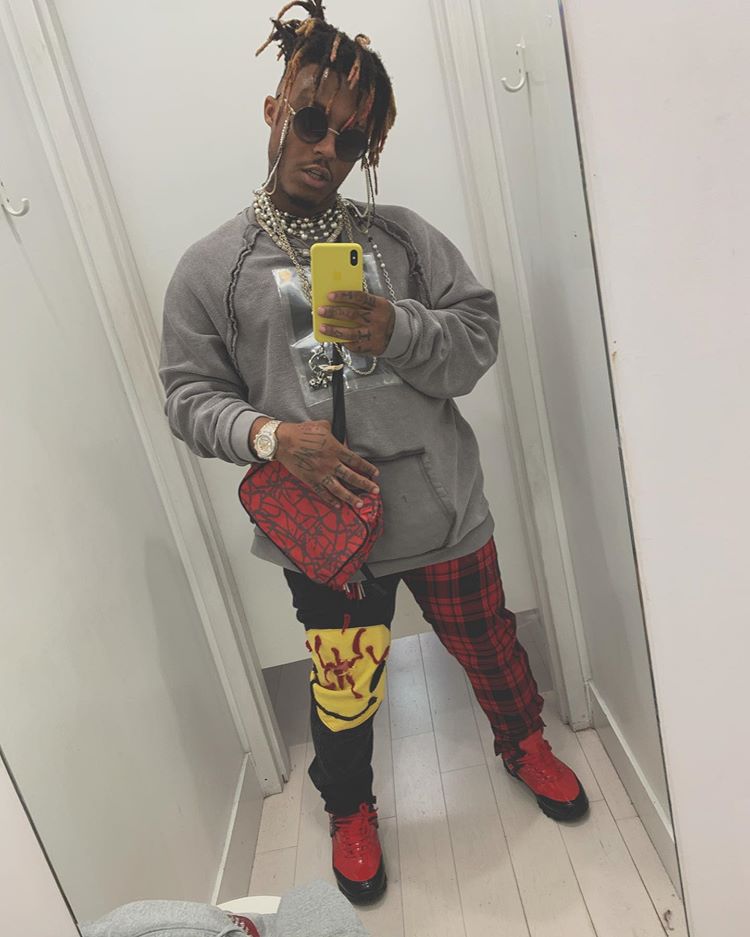 Recall that Juice Wrld who first burst onto the scene some years ago when his single “Lucid Dreams” lifted all the way to No. 2 on the Hot 100. single died having suffered a seizure at Midway airport in Chicago, IL.

The medical examiner determined the rapper’s manner of death to be an accident.

The announcement that the rapper had oxycodone, an opioid that is a pain killer, and codeine in his system follows initial reports that a federal agent who was at the airport to search the plane administered the opioid antidote Narcan to the performer after he’d gone into convulsions.

Juice Wrld who was just 21-year-old suffered a medical emergency shortly after arriving at Chicago’s Midway International Airport in early December and later died at a hospital.