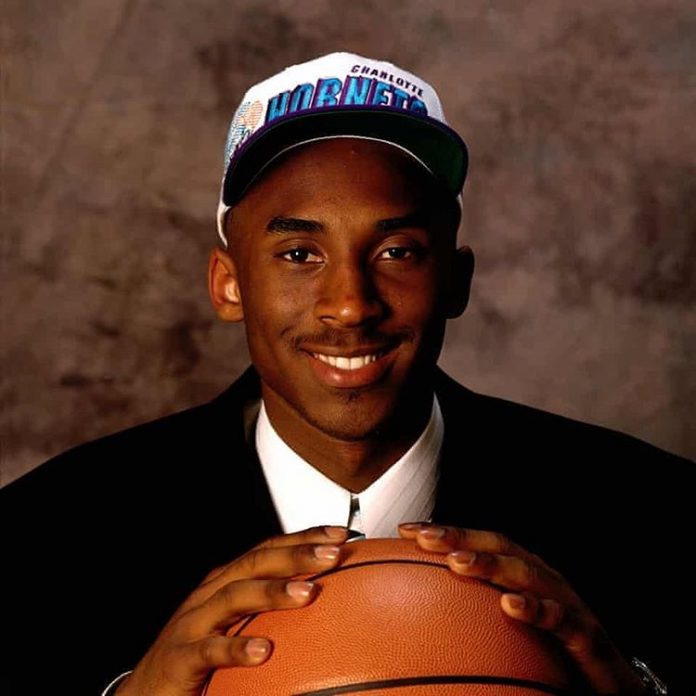 Retired American basketball player, Shaquille O’Neal couldn’t hold back his tears as he finally open up about the loss of his “little brother,” Kobe Bryant. 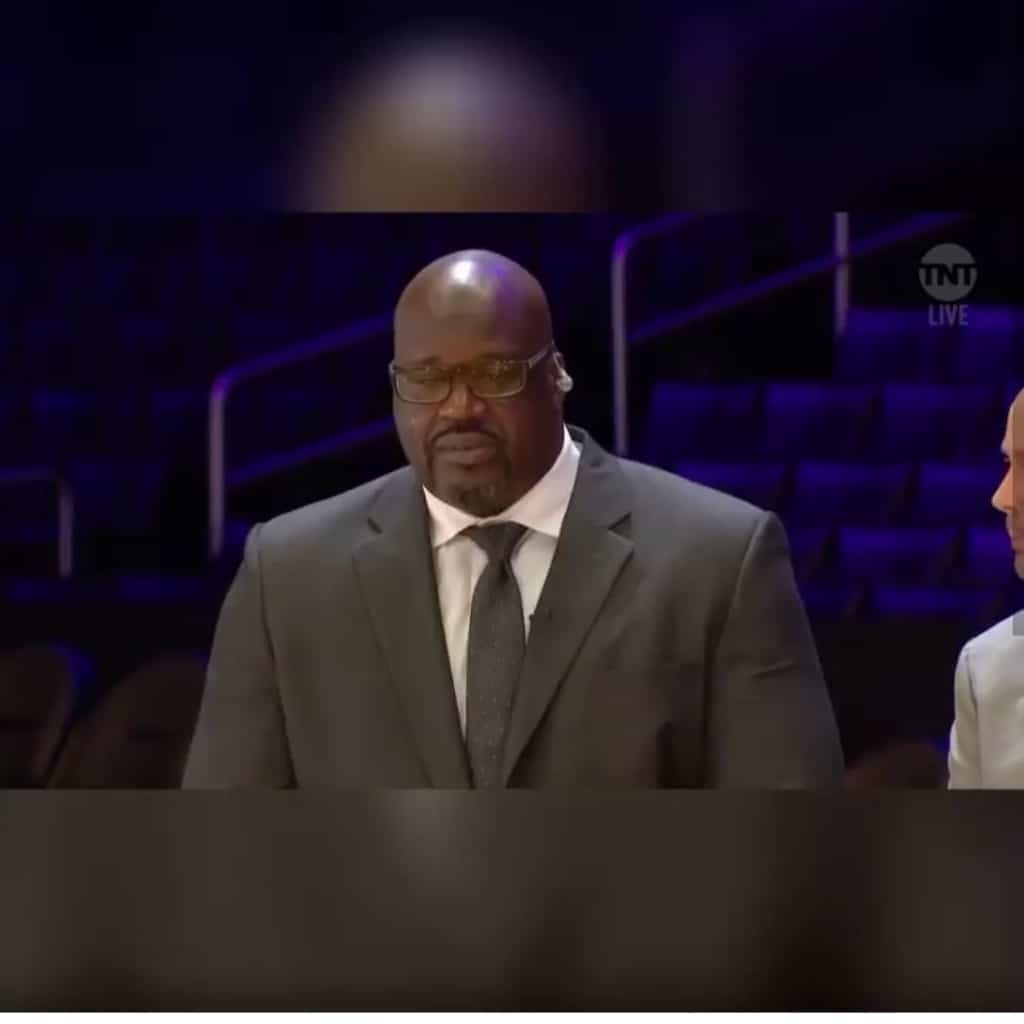 Shaquille O’Neal while speaking at NBA on TNT on Wednesday night (January 28) broke into tears as he laments the loss of Kobe Bryant who died on Sunday aged 41.

While explaining how he found out the sad news of Bryant’s death, he said:

“I haven’t felt a pain that sharp in a while…it definitely changes me.”

“I just wish I could be able to say one thing to say to the people that we lost because once you’re gone, you’re gone forever and, you know, we should never take stuff like that for granted,” he went on to explain.

Watch Shaq emotionally speak out below:

Kobe Bryant and eight other people including his 13-year-old daughter, Gianna tragically died on Sunday after the famous basketball player’s helicopter crashed into a hillside outside Los Angeles.