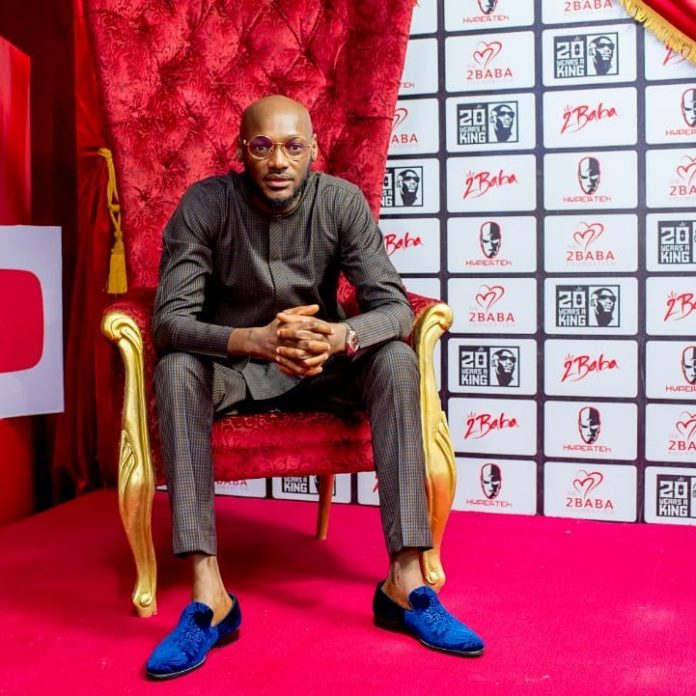 Nigeria music legend, 2face Idibia is set to drop a new album which he titled, Warriors. 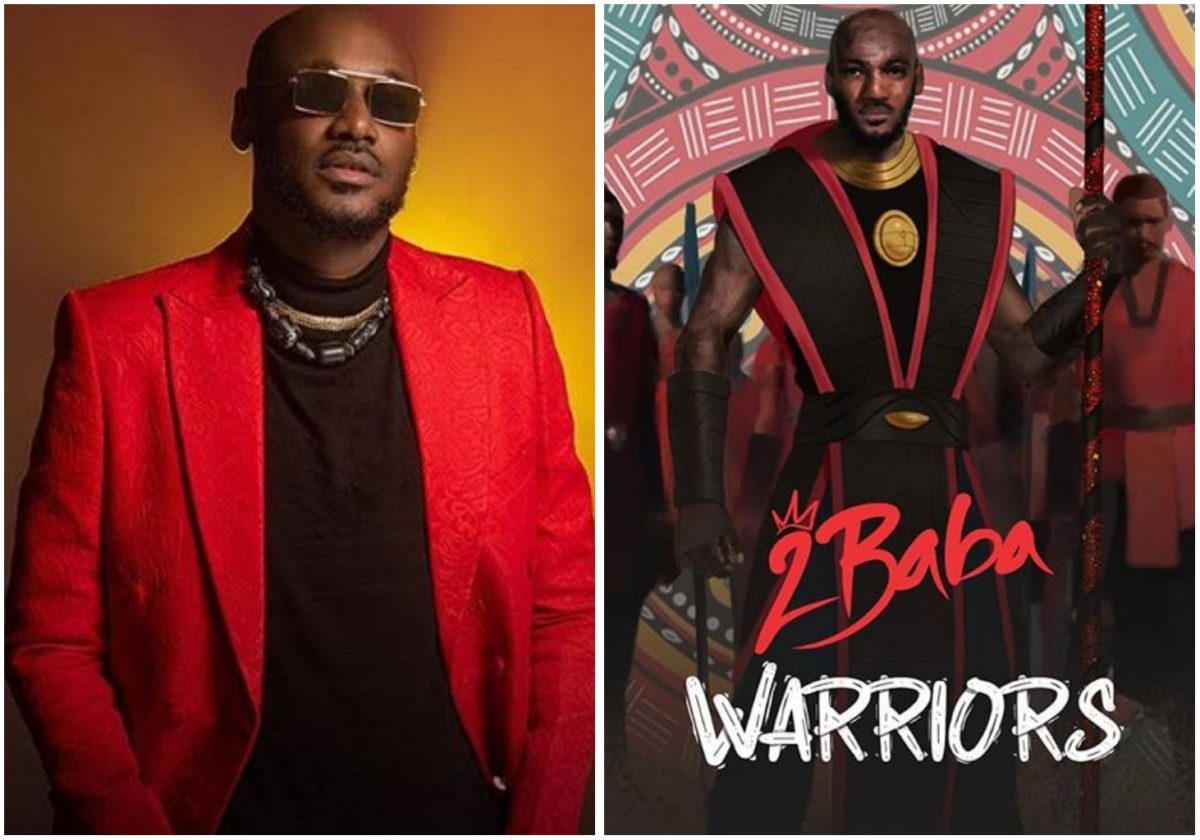 ever produced took to his social media platforms to announce the great news.

The award winning songwriter, via the post shared the cover for the album as he keeps fans in suspence for the new album which will be his first in five years. 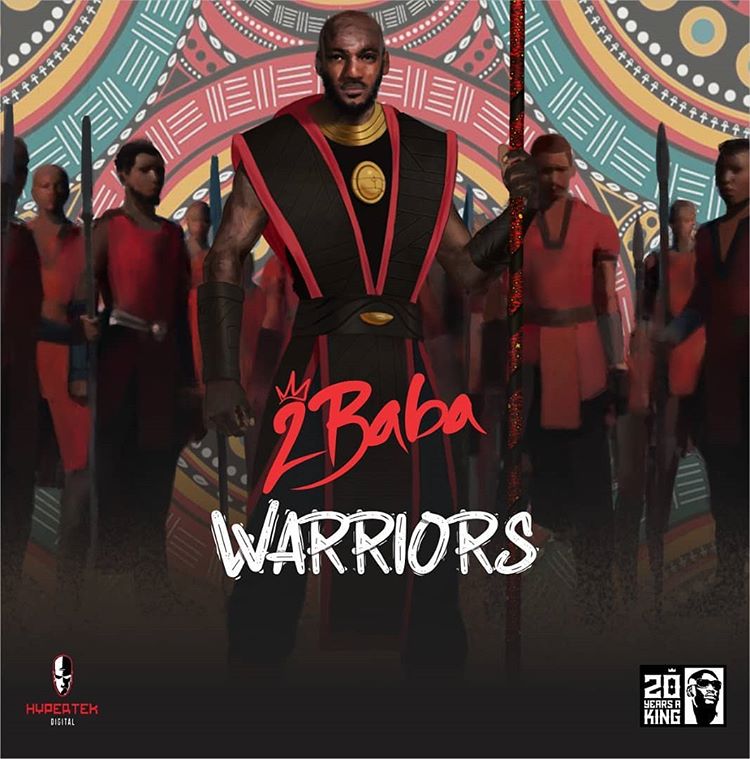 they anticipate what the ‘African Queen‘ crooner has in stock for them.

It’s not a surprise that he will be giving his fans a new album after five years, he has

been consistent in giving out hit albums in the past.

Below are some of his hit albums:

Face 2 Face was 2face Idibia’s debut album, an album that was released in 2004 and won him numerous award.

The album had hit single like ‘African Queen’, ‘Nfana Ibaga’ and a host of others.

He continued the good job by releasing Grass 2 Grace in 2006, an album that won

2Face’s third album was The Unstoppable which was released in 2008, through his label Hypertek Entertainment.

The Ascension was 2face Idibia’s Fifth studio album, the album was released on

July 21, 2014, by Hypertek Digital and 960 Music Group. The album was well received by fans across the globe.

His hit album also include Away and Beyond which was released in 2012, 2face Idibia new album will no doubt be one of the best he has ever dished out.

“Behind every unsuccessful man, there are two women” – Annie Idibia writes after unfollowing 2face (Video)

“I am one ‘hell’ of a woman”- Annie Idibia shares cryptic post, admits marital troubles with husband, 2face