Home Entertainment #BBNAIJA: Princess silence troll who tried to bully her for being single... 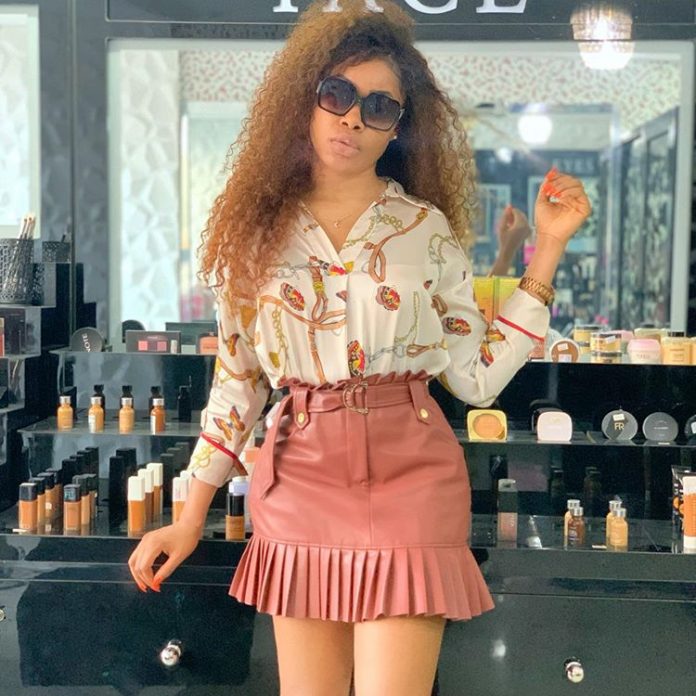 Reality star and model, Princess silence troll who tried to bully for being single. 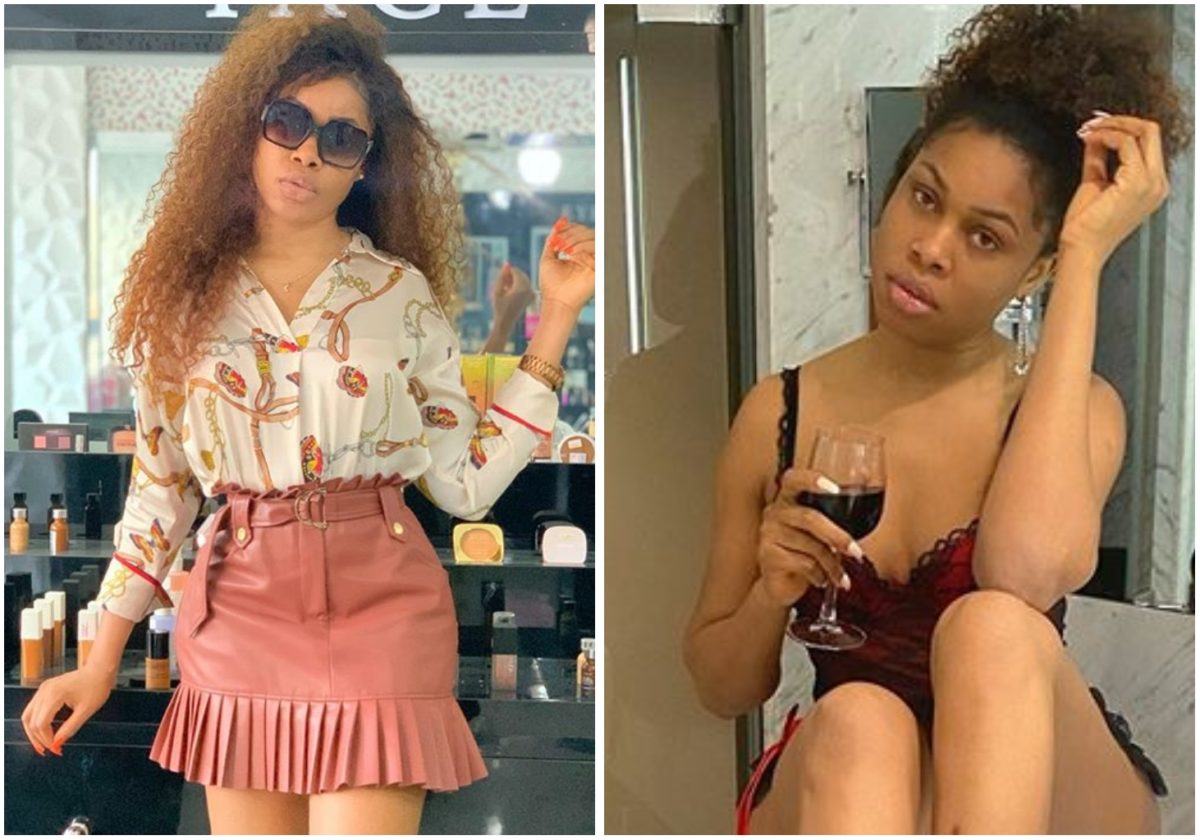 party of Nina Ivy, Princess was brought under the spotlight by an anxious fans.

adorable picture of herself on Instagram, a picture which revealed all her hot bodies.

However, the fans who seems concerned on her relationship status more than her slammed her for flaunting her hot and sexy bodies despite being single.

Princess on her part, gave her a reply that shock many fans.

edition of the big brother naija show where she made a name for herself.

The way Princess silence troll will not come as a surprise to her fans who are conversant with the savages she’s known for serving.

Still on big brother naija, Tacha who participated at the last edition of the show has hinted fans about her new house.

she’s looking for a home decorator, noting that its time to pay my attention on her house.

The beautiful model plans on the house might have been ignited after Mercy who was her main rival at the show did her house warming party some days ago.

Fans and followers of both reality stars have also been consistent in showing their support to their idols.

Violette - November 10, 2019 0
Nollywood actress Chika Ike is no doubt a diva in the entertainment industry but the rate she tends to serve her fans hot pics...

Violette - July 2, 2021 0
Popular media personality, Toke Makinwa has revealed how she has continued to thrive in the entertainment industry despite the high numbers of backlash she's...

Speed Darlington drags Davido, says he’s not that Rich like that

Johnson Olumide - March 26, 2018 0
For a while now, Speed Darlington has been attacking Davido.,In a recent rant he posted on His Instagram earlier today, he’s called out David....

Burna Boy accused of cheating on Stefflon Don as side chic, Joepearl opens up...

Violette - December 2, 2020 0
Self-acclaimed Africa giant Burna Boy has been dragged into a cheating scandal by a lady identified as Joepearl, who came out to disclose how...