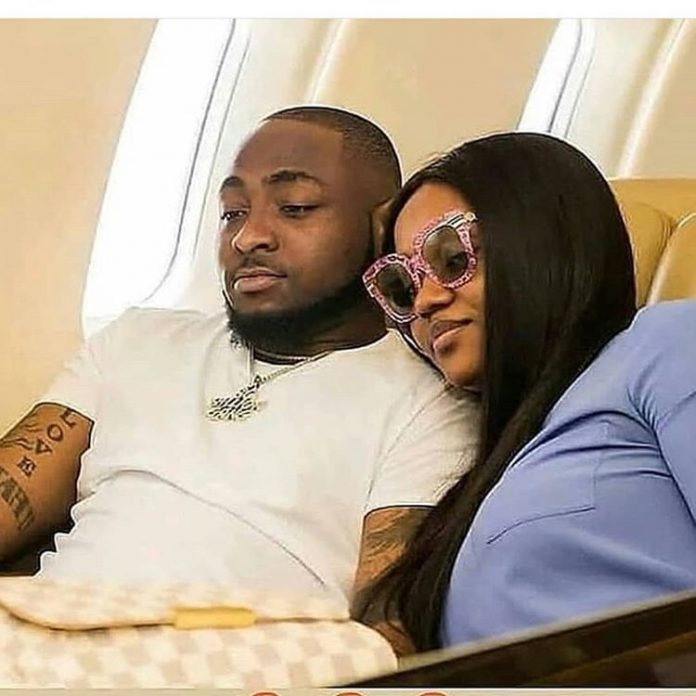 Afrobeat singer and songwriter, Davido has showered his wife to be, Chioma with a wrist watch which is worth a staggering 6 million naira. 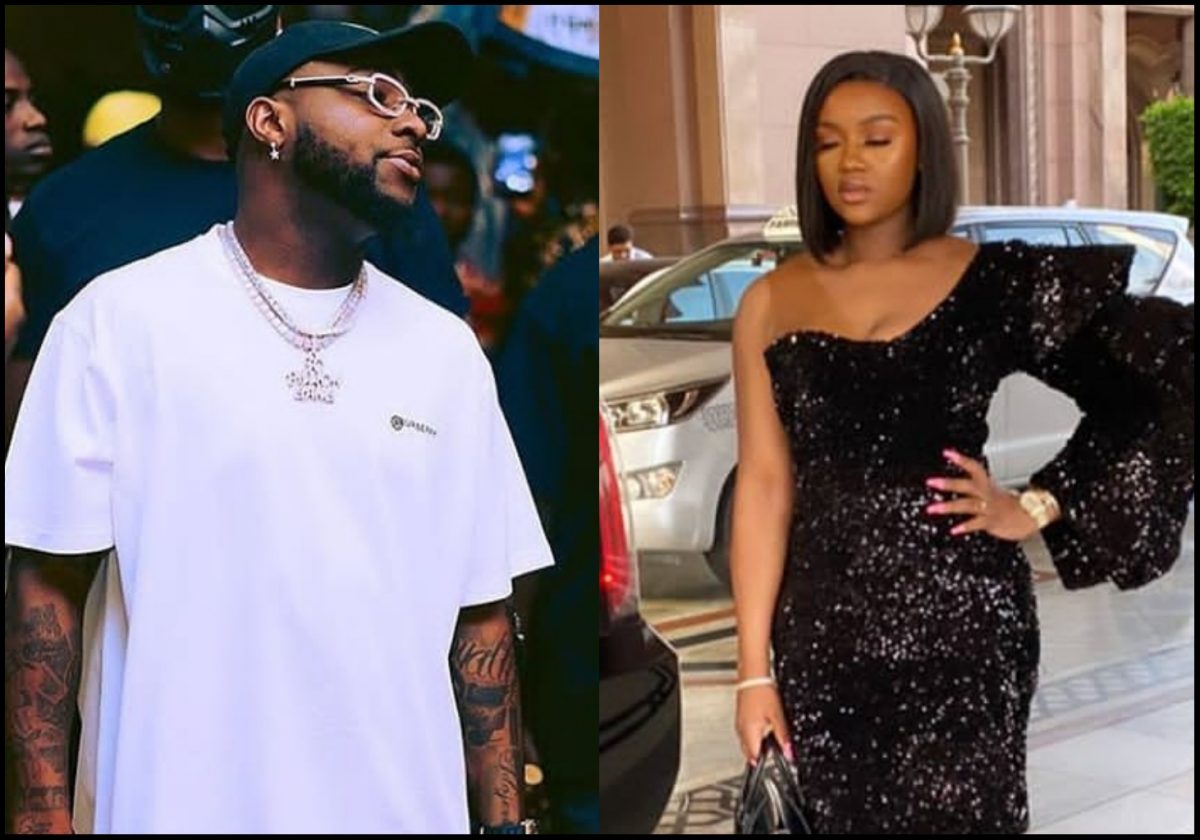 With Davido known for his flamboyant lifestyle as well as his love for expensive jewelry, the ‘Wonder Woman’ crooner showed his love to Chioma in an elaborate manner.

Davido purchased a Patek Philippe wristwatch for the 24-year-old Chef who only last year, welcomed their first child and his first son.

According to reports, the watch is worth 6 million naira and Davido took to his Instastories to flaunt the watch as he he was heard screaming, “We rich baby, enjoy your life.”

Davido raised eyebrows on social media seems days ago when he fondled the breast of Chioma during the wedding of his brother in Dubai as he claimed it’s his property.

The award winning singer was later caught on camera alongside Nigerian based Dubai big boy, Hushpuppi who was spending lavishly at the wedding which was the talk of the town.

Davido might have gifted Chioma a gift ahead of Valentine’s day but the singer will be eager to show her more surprise when the big day finally comes.

Rapper CDQ Charges Davido $10,000 to Cook for Him After Singer Drooled Over His Noodles and Egg