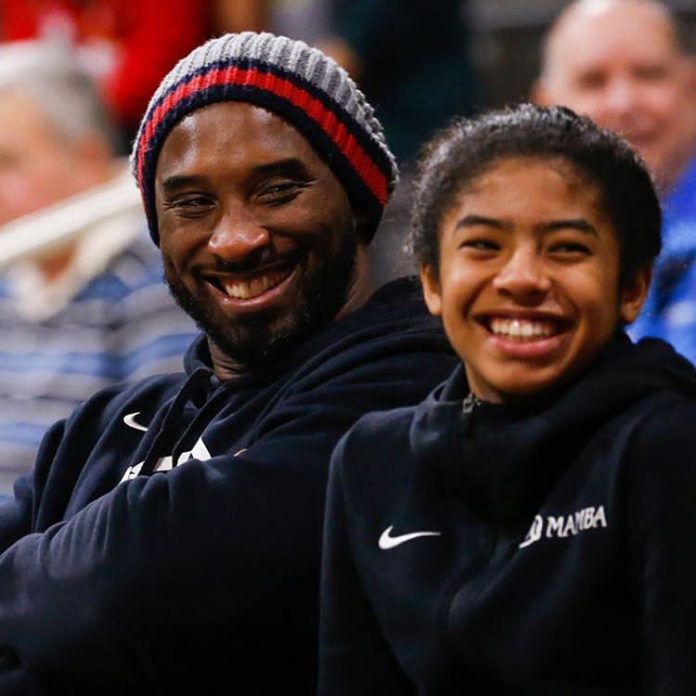 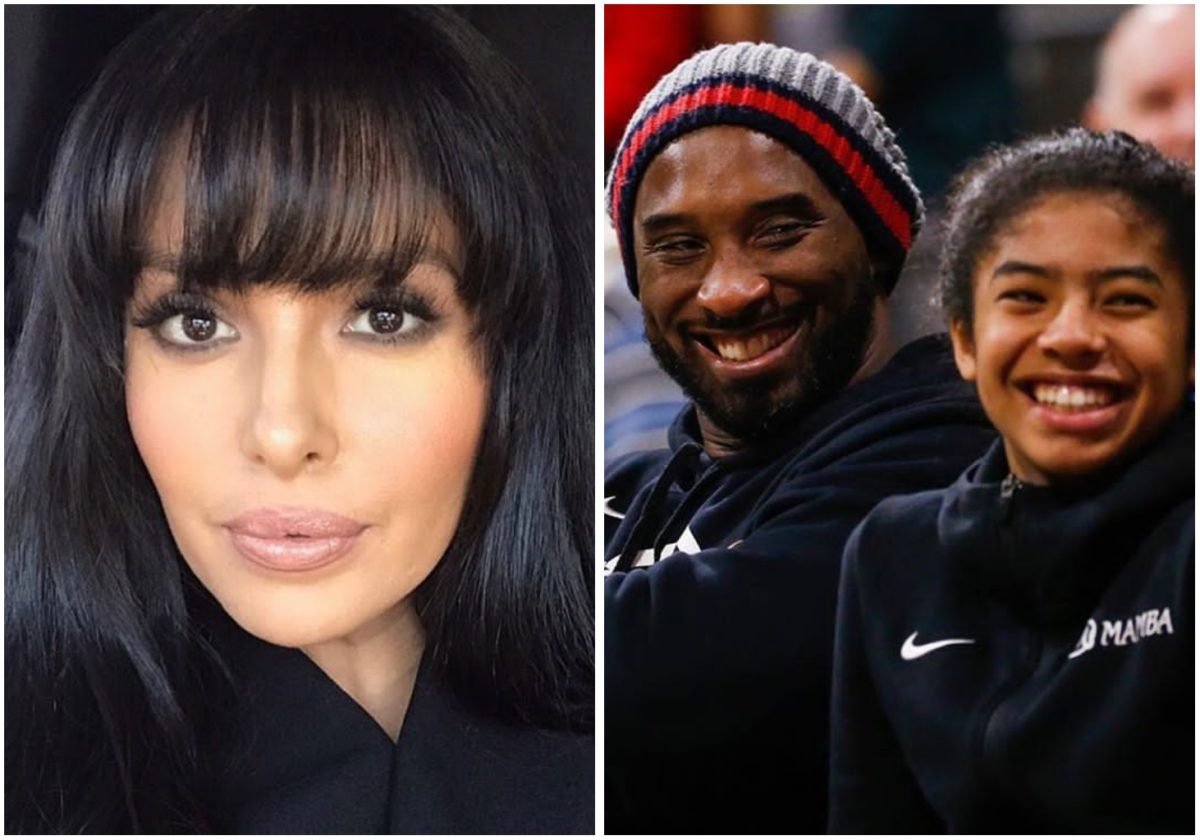 at the Staples Center Monday morning.

“We will not be able to see Gigi go to high school with Natalia and ask her how her day went. We didn’t get the chance to teach her how to drive a car,” Vanessa said.

“I won’t be able to tell her how gorgeous she looks on her wedding day. I’ll never get to see my baby girl walk down the aisle, have a father-daughter dance with her daddy, dance on the dance floor with me, or have babies of her own.”

Kobe Bryant and Gigi were aboard a helicopter that crashed in Calabasas,

California, at the end of January. Kobe, Gigi, six other passengers, and the

helicopter pilot died in the crash.

change in the industry.

“Gigi would have likely become the best player in the WNBA,” Vanessa said.

“She would’ve made a huge difference for women’s basketball. Gigi was motivated to change how people viewed women in sports.”

“She was a beautiful, kind, happy, silly, thoughtful and loving daughter and sister,” Vanessa said. “She was so full of life and had so much more to offer the world.”

“I cannot imagine life without her,” Vanessa said, after a brief pause holding back tears.

The memorial was held on February 24, a significant date to both Kobe and Gianna. The date, 2/24, represented Bryant’s jersey number, No. 24, and No. 2 was his daughter’s.