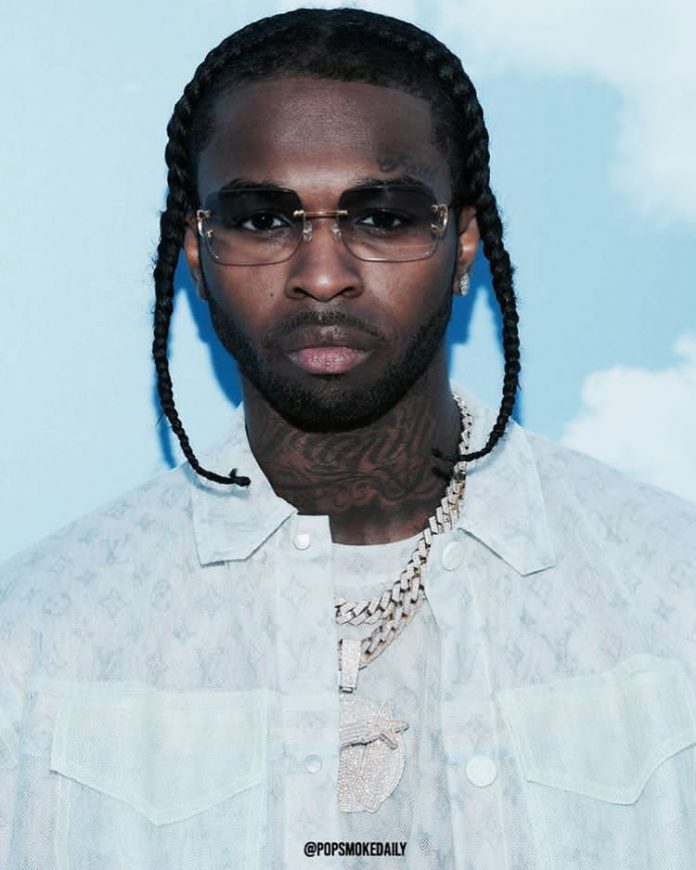 As many fans around the world continue to mourn Pop Smoke after learning about his shocking passing, new updates surrounding his murder have surfaced. 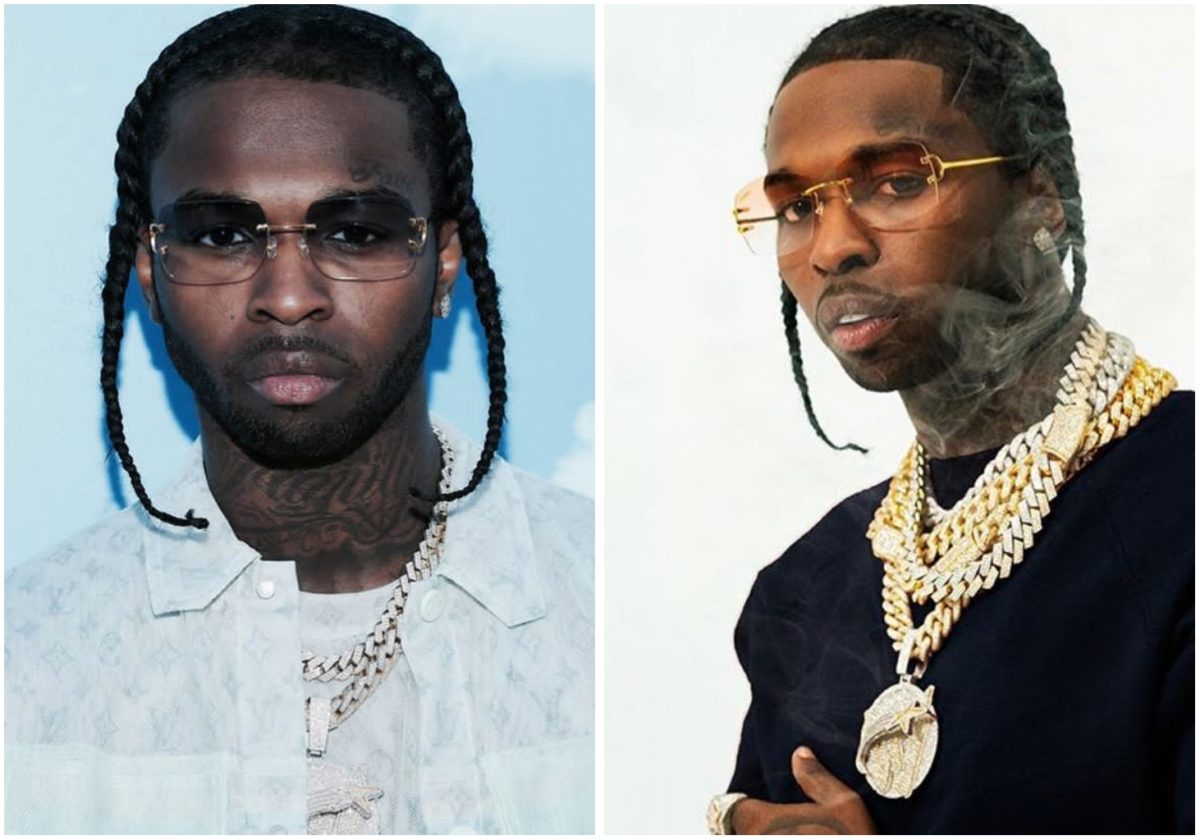 According to tmz_tv, his murder reportedly appeared to be a targeted hit

and not a robbery that had gone wrong.

you reportedly see 4 men approach the home around 4:30 am and sneak around the back.

After a few minutes, 3 of the 4 men walk back up the side of the home to the front. The

4th male reportedly walked in the backdoor, but there was no camera to capture it.

The next time that man is spotted is when he is seen walking through the front door of the home.

At first, it appeared to be a robbery, however, those who have seen the surveillance

footage, claim the person inside the house, who was presumed to be shooter, did not carry anything out.

Pop Smoke whose real name is Bashar Jackson, 20, was at home in Hollywood, Los Angeles

when two men stormed his house to murder him.

Fans and celebrities across the world are still mourning his death as he joins the list American singers to be killed.

Ifeoma Ngozichukwu - October 16, 2021 0
Temmie Ovwasa ,Ybnl artist calls out the popular Musician, Olamide as she accuses him of treating her badly and abandoning her. Temmie made this known...

Davido Sends another $40,000 Rolex wristwatch to his Cousin as Gift

Johnson Olumide - December 6, 2020 0
When you remember songs like ema Dami Duro, emi Omo baba Olowo, you know Davido is not here to play as the Nigerian singer...

Johnson Olumide - February 18, 2020 0
Khloe recently filed for divorce from her estranged husband Lamar odom for the second and final time after he was caught drinking again. (adsbygoogle = window.adsbygoogle || ).push({}); And...