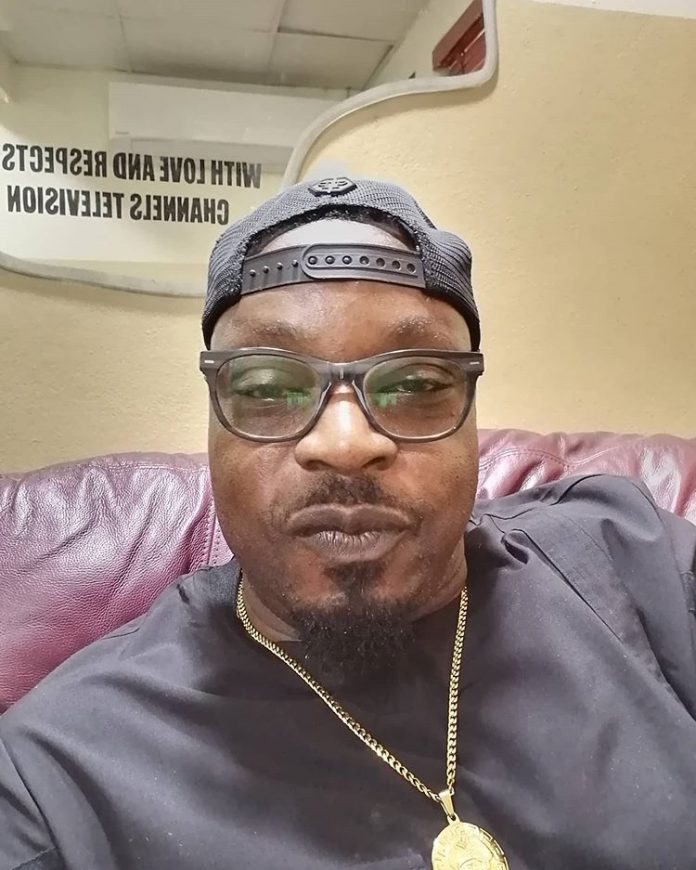 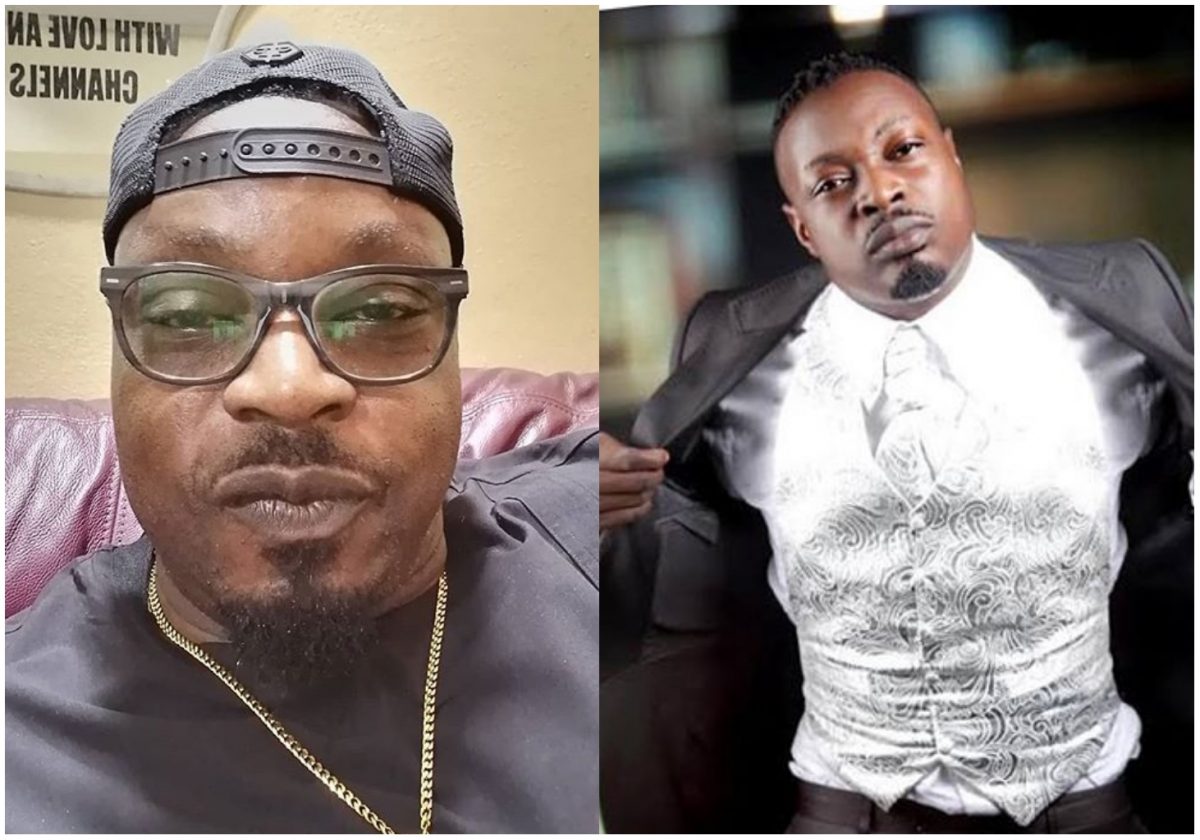 Eedris AbdulKareem was alleged to have  assaulted his landlord over an unpaid N535,000 accumulated electricity bill on January 3, 2020, at Valley View Estate, Ikeja, Lagos.

The singer was said to have forced his way into his landlord’s  compound in order to beat and strangle him for instructing officials of Ikeja Electricity Destribution ( IKED) to disconnect his house.

According to the landlord, Eedris’ wife rented the apartment on behalf of her husband and so he didn’t know the singer was to be his tenant.

Appealing to the police to come to his aid, Abimbola alleged that the singer is an antisocial and a dangerous person, adding that such people stop at nothing to carry out their threat. He also claimed that the singer constantly owed him rent.

However, Abdul-Kareem denied attempting to assault the man. He alleged that his landlord had sexually harassed his wife in his absence and that all efforts to make him stop failed. .

He also claimed that his landlord had once been arrested for a previous case of sexual harassment against a female tenant. .

He said Abimbola frequently encroached on their side of the compound without permission. The case is still ongoing.

With Eedris Abdulkareem arrested and going through another scandal in his career, he will be hoping to settle the case as soon as possible so as to get his musical career back on track.

Read what Laura Ikeji has to say about Eedris Abdulkareem