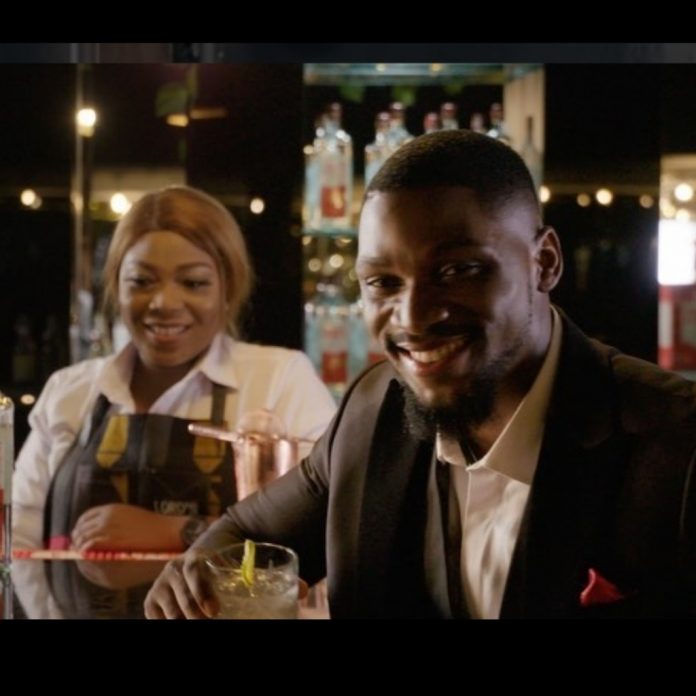 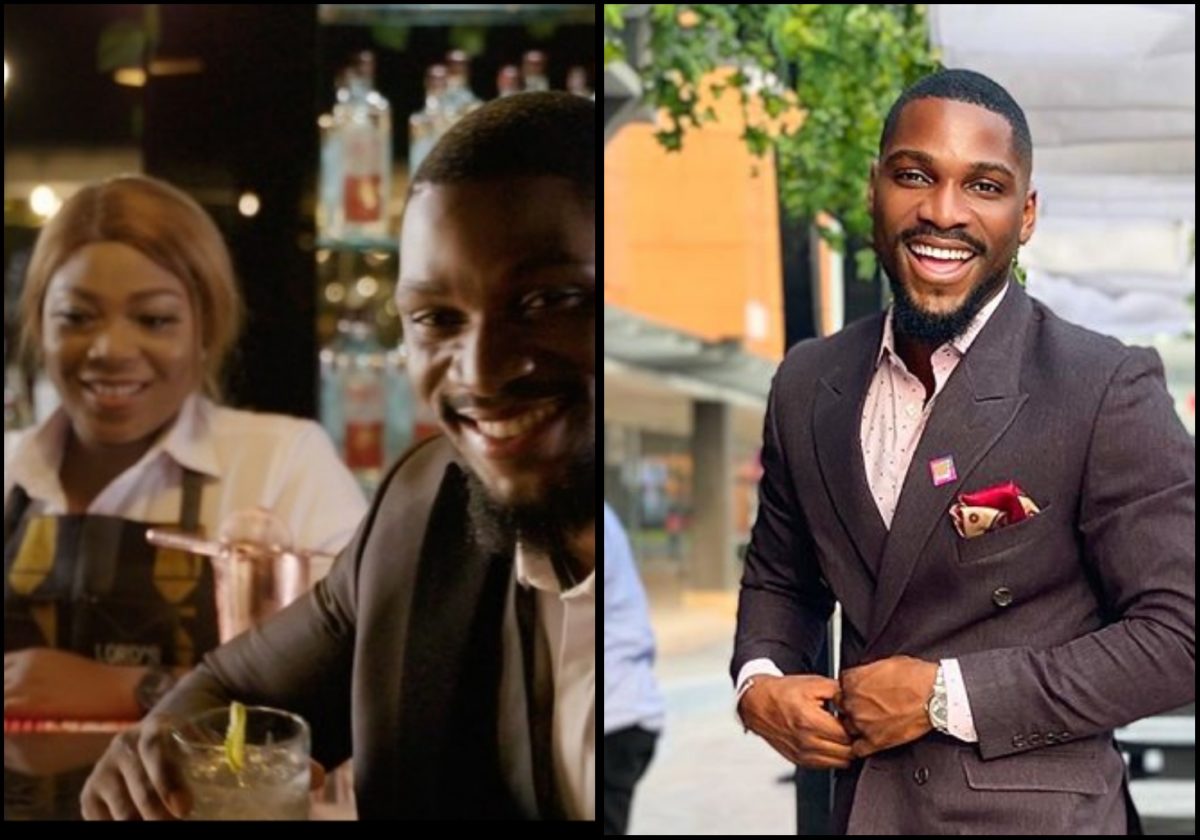 Life after big brother naija show has been fruitful for Tobi Bakre, ever since he

appeared at the reality show in 2018.

Despite numerous reality stars coming out of the show ever since then, Tobi Bakre has

continue his dominance as he gets signed by Alcoholic Brand, Lord’s Gin.

of fans who will be delighted at his progress.

#LOTC- Lord of the City . It’s official guys! Your boy is now a #LordOfTheCity – #LOTC. . So excited to let you know that I joined the distinguished @lordsgin_ng family as a brand ambassador! . Shout out to the team that pulled this off! . Guys, join me on this new journey by following my new ‘geng’ @lordsgin. #BecomeALord – share to story, follow @lordsgin_ng, tag 5 friends. Your days meal is on me. 20-30 winners ?

been signed by major brands this year.

Some days ago, runners up for the 2019 edition of the show, Mike was signed by Mitsubishi

Motors in what is rumored to have been a mouthwatering deal.

“I Need a Manager” – Singer Tekno cries Out Years After He Left MMG...

Violette - November 10, 2019 0
Nigeria singer and songwriter, Tekno has make a shocking statement which concerns the progress of his musical career. Tekno who has been without a manager...

Violette - August 20, 2020 0
Popular Nigerian journalists, Kemi Olunloyo have once again attack Davido and his engaged girlfriend Chioma as she claim they are not forgiven for their...

#BBNAIJA: This is what a winner looks like – Khafi serving us hot stew

Violette - November 10, 2019 0
Former Big Brother Naija housemate, Khafi Kareem seems to be having a good time after the reality show. The reality star who has been on...

My Mentor, My Teacher, My All – Tacha celebrates Tee Billz on his birthday...

Violette - September 26, 2020 0
Former Big Brother Naija housemate, Tacha have nothing but sweet words for popular talent manager, Tee Billz as he celebrates a new milestone in...

Violette - November 1, 2020 0
Award winning American female singer and songwriter, Cardi B have stunned fans and followers on social media as she unveils her outfit for 2020...