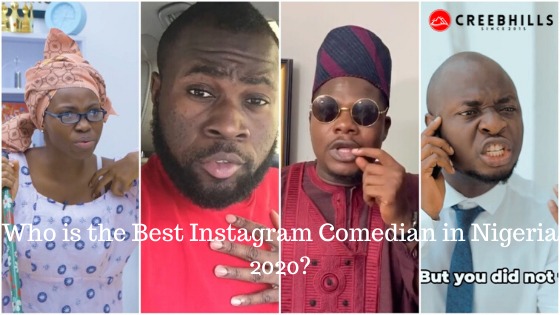 One of the questions tearing Nigerian youths apart on social media is who is the best Instagram comedian in Nigeria?

Let’s face it, these guys have helped us stay happy for as long as social media exists.

We’ve had them with different styles and costumes, creating contents that get us rolling on

the floor with laughter. They deserve some accolades.

From the days of Craze clown down to this era of Taaooma, we’ve had different types of

Craze clown was a single father living with his son Ade. He stood himself out with his

Agbada and the slaps that never stopped coming on Ade’s face.

distinguishing each character with unique costumes and accents.

Today we have so many of them including Maraji, Taaooma, Lasisi, Brodda Shaggi, Mr.

Macaroni and so on. But the question stands who is the best Instagram comedian among them all?

In this article, we have compiled a list of the best Instagram comedian in Nigeria as far as

2020 is concerned. Aside the fact that the list is based on their 2020 exploits, here are

Josh Alfred, known widely as Josh2funny takes on the character of Madam Felicia and

always cracks us whenever he does his thing. The over 1.4 million people following him on

Born Ogunleye Olamide Babatunde, Oluwadolarz is one of the really consistent Instagram

comedians out there. His ability to create highly relatable content is really topnotch.

With the character of a big brother for his siblings, Ope and Ayo (who are actually his

siblings), Dolarz constantly find himself resolving one issue or the other. Or in some cases,

he becomes the one who causes the problem between his siblings.

Who is MC Lively?

Michael Sani Amanesi, popularly known as MC Lively is one of the crazy ones.

Lively is an angry unemployed Nigerian who depicts the everyday struggle of unemployed people in the country. 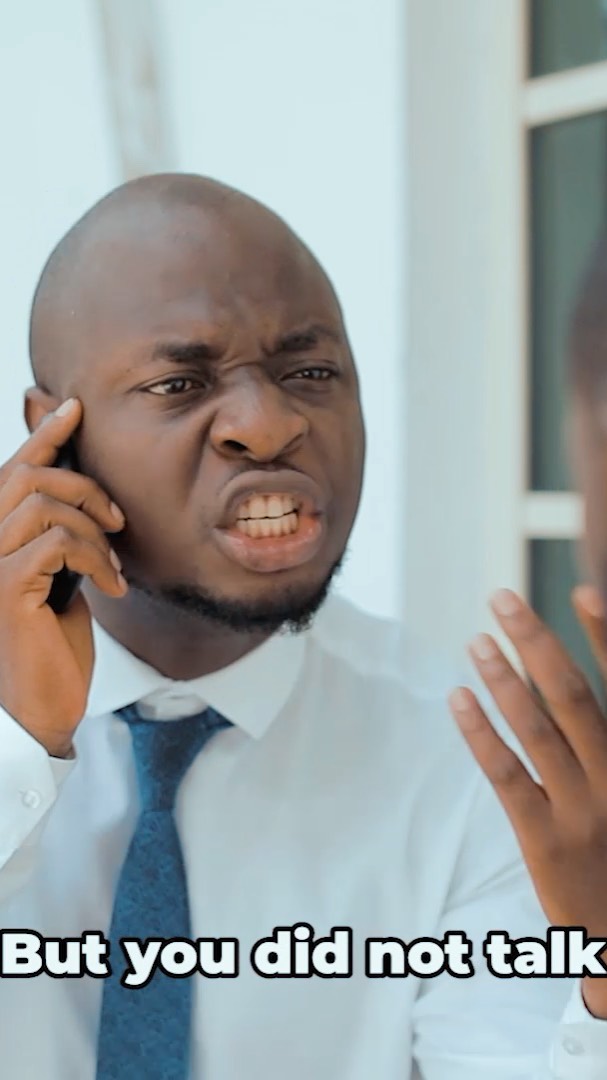 But what’s funny about being unemployed? Absolutely nothing as it’s a sad situation for anyone in the predicament.

However, Lively has somehow found a way to create humour around the situation and we all just can’t get enough of it.

The 1.2 million followership he has on Instagram speaks volume of the love he is getting from Nigerians.

Who is Woli Agba?

Femi Ajewole, AKA Woli Agba first won our hearts as the chief prophet (woli agba) in the Alfa Sule skits.

gospel comedies at the time.

Despite his content being mostly in Yoruba, his fame cuts across different sections of the Nigerian audience.

He currently has over 2.5 million followers on Instagram so you can bet he is doing something right.

Who is Mr Macaroni?

Oooin, You are doing well, freaky freaky, fantabulous… This guy has given us more slangs than we can handle.

He goes by the name Debo Adebayo, but we all know him as Mr Macaroni. 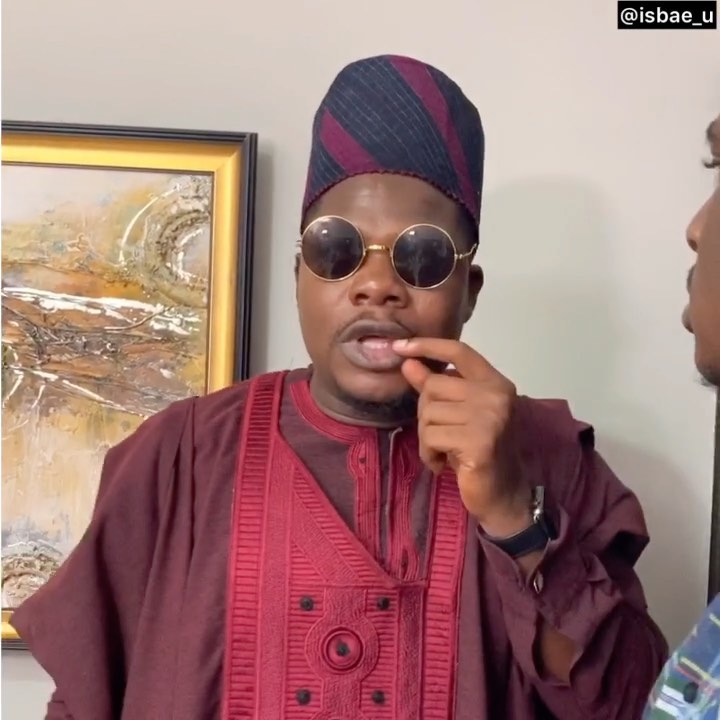 His rise to fame must have taken a lot of work and commitment, but most of us definitely

You will easily identify him with his wine colored agbada and prominent lips, and of course his constant use of relatable, yet unique slangs.

He is one of the few who have successfully established some level of relevance on Twitter as well.

above 40. Well, he is most likely less than 30 as he was seen rocking his NYSC uniform just

Who is Broda Shaggi?

him as Broda Shaggi. You love, we all do.

From the days of taking questions from Aunty Shaggi to this point where he is now solo,

Broda Shaggi has remained consistent and always dished out entertaining contents and can  also be regarded as one of the Best Nigerian Instagram Comedian.

He has so far earned love and support from musicians and celebrities, earning him appearance in music videos and movies.

Nigerian pop sensation, Davido even granted him membership to his 30 Billion Gang which

comes with pecks and benefits.

Who is Sydney Talker?

AKA the Towel guy, Sydney is one of the most creative and consistent content creators out there.

Though his contents are often not suitable for people less than 18, he manages to keep his

helped many of his friends grow within the industry.

What about music promotion, this guys is just really versatile.

We read and heard many people say the first time they heard of T-Classic was when Sydney did dance video to his hit single Nobody fine pass you.

He currently has over 1.2 million followers.

Gloria Oloruntobi who we all know as Maraji is on a special level. She is up there when you

She makes highly relatable contents on African homes that get her fans rolling on the floor.

The aptness of her stories in relation to reality is just so spectacular.

contents that entertains. Even though she seemed to have slowed down a little in recent

times, every time she decides to put out something, it still comes out as a hit.

He started as a ranter, then the Nike series, now he is the yahoo boy constantly talking to

his colleagues Spending and Jacuzzi. And you just start to wonder if there is anything Lasisi can’t do. 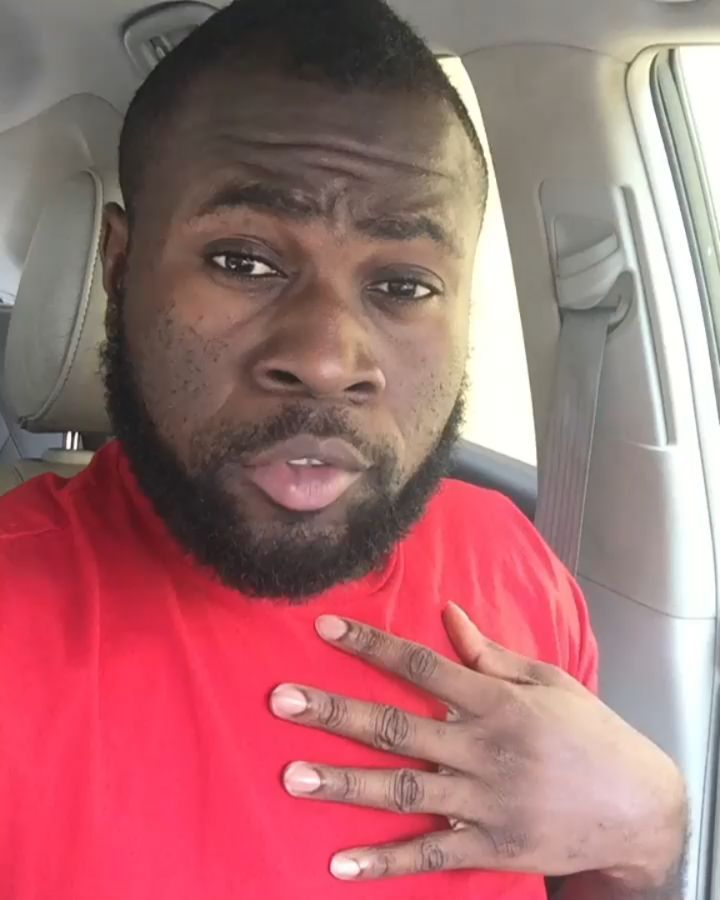 Every time he notices that a type of content is no longer getting the traction he wants, he

switches something else, something more creative. He is versatile like that.

Of course, you can’t take away the fact that his snapchat filter does help in.

Taaooma – Who is the best Instagram comedian in Nigeria 2020?

Taaooma is no doubt the undisputed Best Nigerian Instagram Comedian in 2020.

The quality of her content, the humour, consistency and relatability just make her stand out from the crowd. 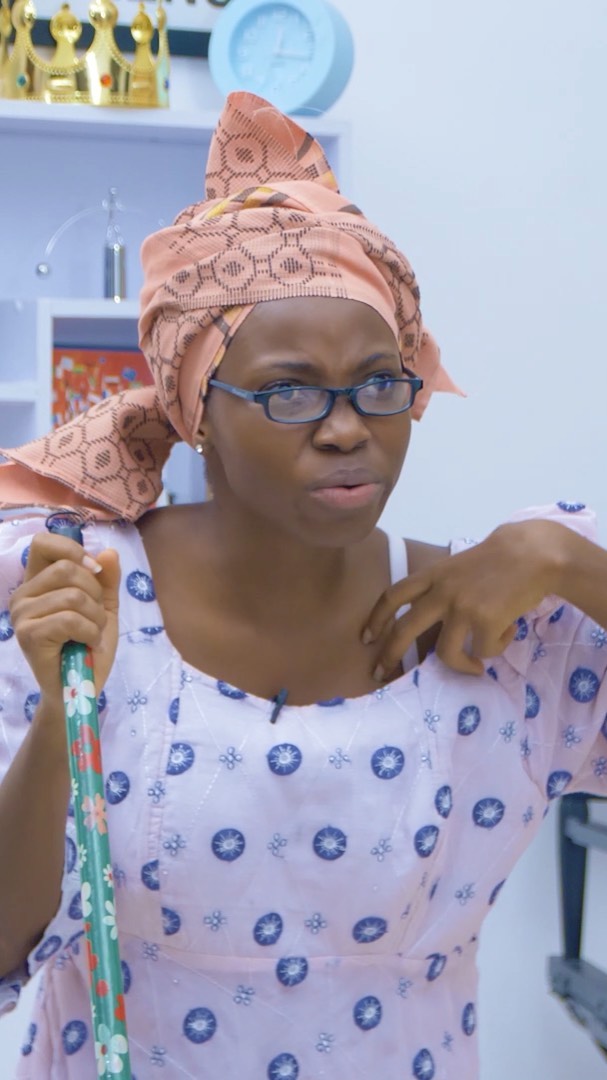 denying the existence of COVID-19 – you are only deceiving yourself.

applauds as it’s not something you see all the time among Instagram comedians.

If she continues at this pace, it will be hard for anyone to unseat her from this position in a

Serena Williams threatens to sue Wimbledon referee over slippery grass as she slipped while...

Johnson Olumide - July 5, 2016 0
The 34-year-old was heard telling the match umpire Marija Cicaks as light showers hit the Grass Turf as she was playing and she confronted...

Johnson Olumide - July 4, 2015 0
The Defence Headquarters as directed by the director of defense,Major General Chris Olukolade released a press statement today saying that they were able to recover a...

Baby Girl For Life- Toke As She Rocks In an Orange Outfit In New...

Violette - November 15, 2019 0
Toke Makinwa is seriously looking extremely beautiful in her new uploaded picture on her timeline as her fans are going crazy on how she...

Violette - June 14, 2018 0
President Muhammadu Buhari has presided over the weekly Federal Executive Council (FEC) meeting. The meeting was has held at the Council Chambers of the...