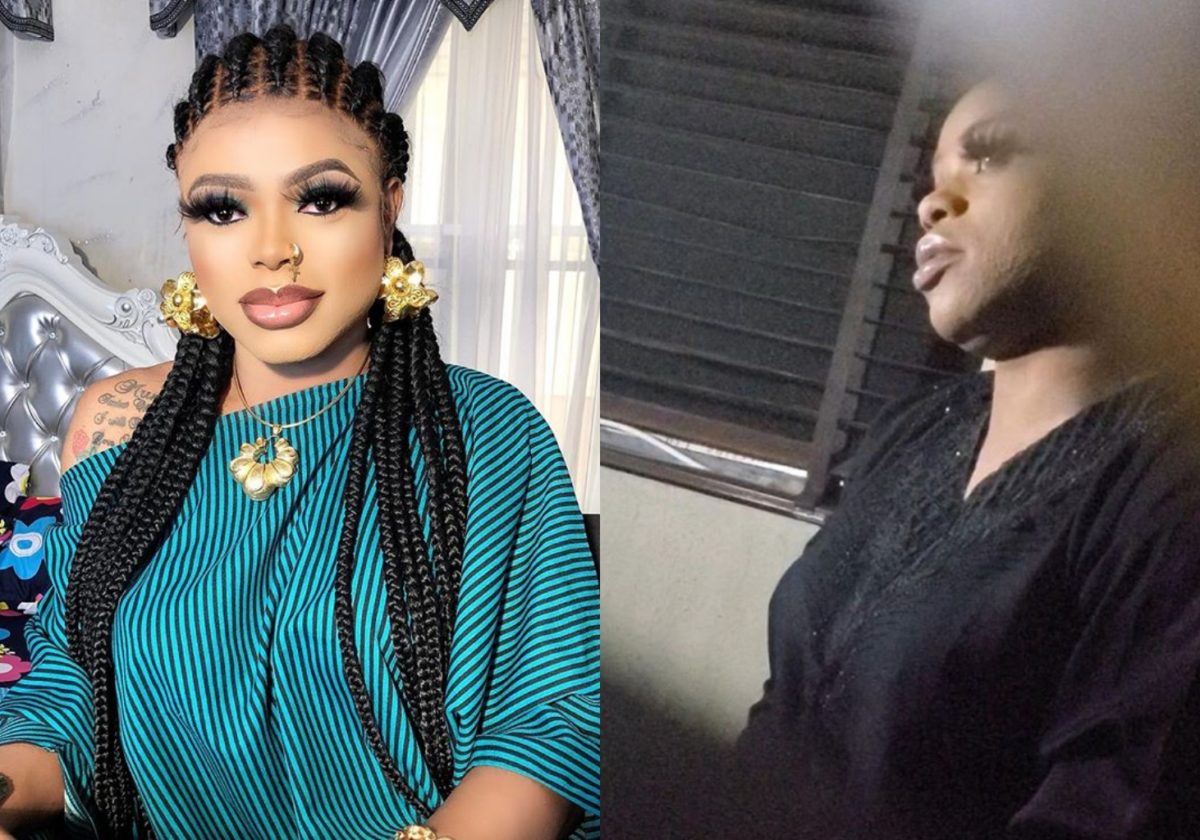 Recall that Bobrisky was in the news some days ago after a business deal had gone awol.

contract he signed with some business partners.

Bobrisky via the post lamented on why people tend to celebrate bad news than the good ones.

Reminiscing on his last birthday party that was disrupted by the Nigeria Police Force,

choosed the path his walking.

no choice but to watch him shine. 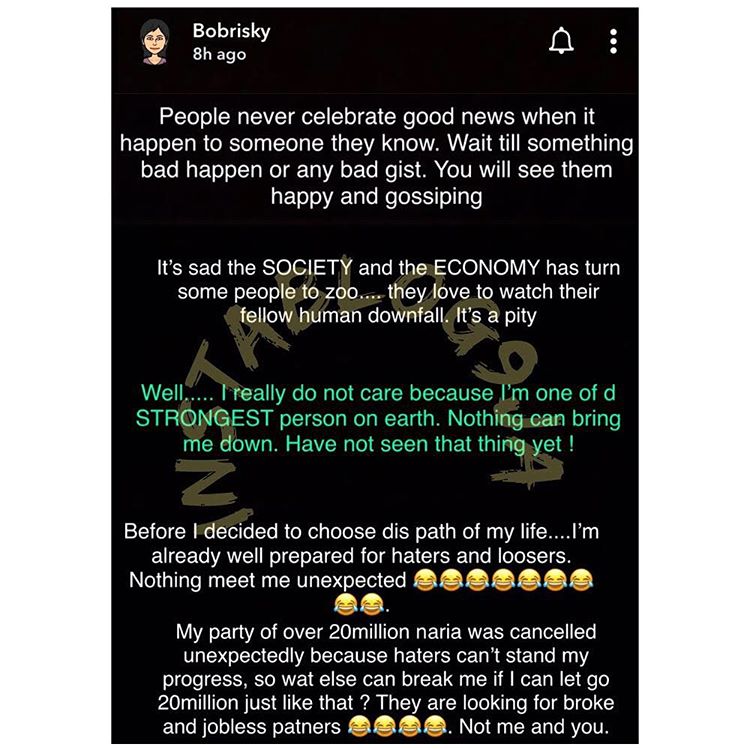 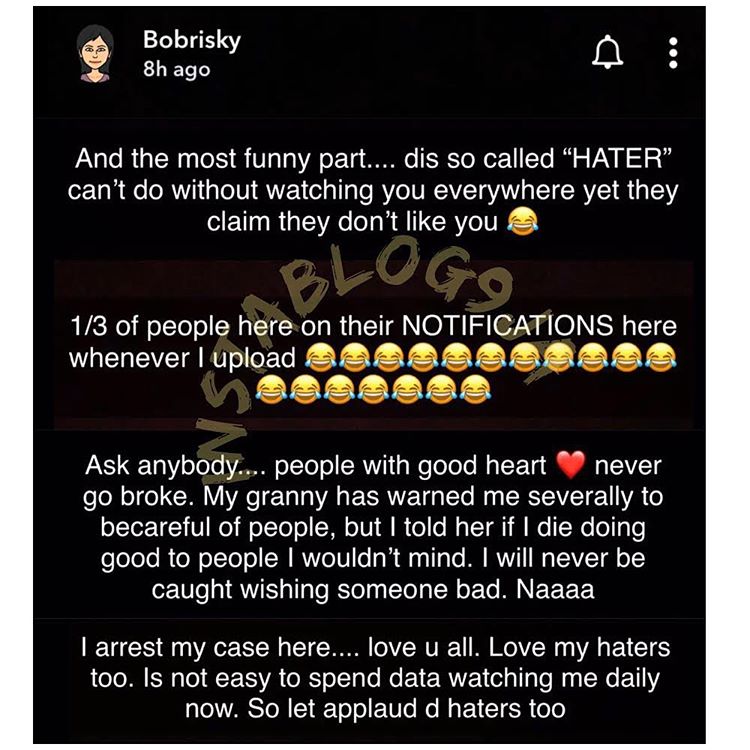 various occasions as some claimed he’s living a fake life.

Bobrisky, some months ago underwent a surgery on his ‘butt’ when he visited the luxurious

city of Dubai, though some fans claimed it’s an audio surgery.

as he added that a lot of homes will be broken when he’s finally through with it.