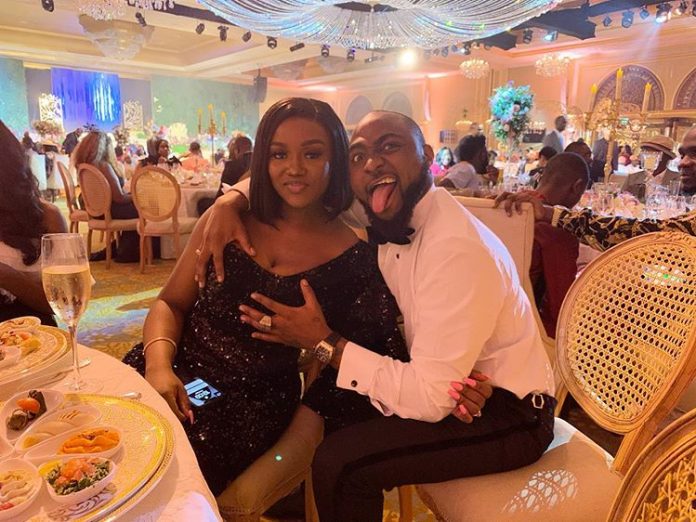 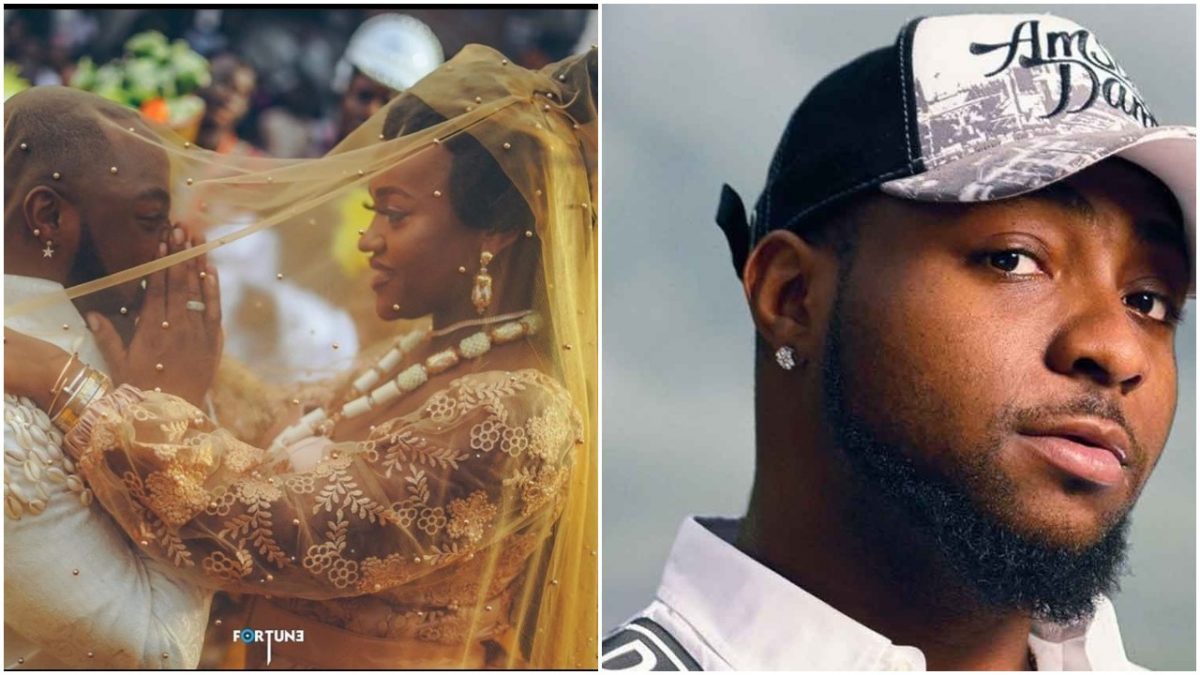 A twitter user has said that Chioma’s fiance is looking for a way to promote his dead music.

The twitter user who goes by the name Jeff said this like barely 12 hours before Davido released the news about his fiancee.

Davido put up in the news couple of minutes ago that his wifey to be has been tested positive.

In his words, he says she did not have any symptoms or any traces of Coronavirus after their trip.

If you remember, Davido cancelled his Good time tour because of the pandemic outbreak.

READ ALSO
BBNaija Reunion: “You were never in love with Nengi” - Ka3na To Ozo (video)

Also, in Davido’s statement he says all his team members test negative including his child.

Back to the Twitter guy, he says Davido likes to gain attention of people before releasing his songs.

He also said that Davido’s songs are dead on arrival that’s why he pull such stunts.

In addition, many people now hail Jeff who predicted that this thing will happen soon.

Probably this is a set up by Davido’s team or this is just occurring naturally through intrusion.

This is the statement by Jeff, the Twitter guy that predicted Davido’s ordeal.

“Davido been looking for publicity stunt to pull just to promote that dead on arrival song (mafo mafo)?…but this corona shiiit couldn’t allow him”